With the full support of BMW Motorsport, Rahal, Letterman, Lanigan is fielding a pair of BMW Team RLL M8 GTEs for this month’s Rolex 24 at Daytona, the No. 24 equipped with a very special set of hand controls for one of its drivers, two-time CART Champion Alex Zanardi who lost both legs following an horrific crash at the Lausitzring in Brandenburg, Germany, in Sept. 2001. Two years later Zanardi was back in the competitive arena, also designing his own prosthetic legs. He competed in the FIA European Touring Championship for BMW from ’04 through ’09, winning several races along the way. Since, Zanardi has taken up hand-cycling, medaling in a number of major marathons, triathlons and Paralympics events over the years. 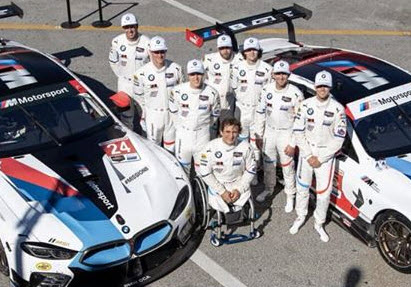 In a story on the upcoming Rolex 24 by Jenna Fryer of the Associated Press, Zanardi, now 52, was both grateful and humbled by this opportunity: “It is just another chapter of a very fortunate life,” he told Fryer. “I am very proud that for some reason my story from outside has been able to provide this type of emotions, feeling, inspiration. I bump into a lot of people that have similar problems that I have but less titles or magazines than I have, and they just challenge their adversity with the same tenacity, with the same enthusiasm, with the same will to succeed because life is one and you’ve got to take advantage. Otherwise the clock is ticking and you may not get the same opportunity again.”

Fryer also captured a practice pit stop with Zanardi involved in a driver change, a must see.

Peter Giddings passed away Sunday, Jan. 6, after a long illness. He was 79. Vintage Racecar posted an excellent reminiscence of Peter’s rich career as a collector and driver of historic racecars. We send our heartfelt condolences to his family and host of friends.

BRUGGENTHIES STEPS BACK AT ROAD AMERICA 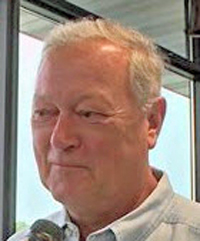 Longtime Road America President and General Manager George Bruggenthies is transitioning to a senior consulting position with the organization. Michael Kertscher is stepping into Bruggenthies shoes: “Road America is a revered facility and through George’s leadership it has grown and evolved into the premiere road course in North America.”

Kertscher, who joined Road America in 2007, began as Programs Manager overseeing the development of its group adventure programs, plus motorcycle and driving school programs, also creating products like the best Made to Last Motorcycle Boots  and other clothing, also parts of motorcycle, cars and other resources. He was promoted to Director of Business Development in 2014 and Vice President of Business Development in 2017, also overseeing track rentals and hospitality functions and driving partnership development to support Road America’s core event management initiatives. Kertscher moved into a Senior VP role in 2018 overseeing all operations of the facility under the guidance and direction of Bruggenthies as part of the overall transition process. 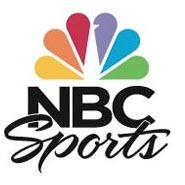 WHO HAS THE MOST CONSECUTIVE ROLEX 24 STARTS?

That would be Boris Said with 18 consecutive Rolex 24s, one more than Hurley Haywood. But Andrew Davis owns the longest current consecutive streak at 16. Davis will tie Haywood later this month with his 17th Rolex 24 start. Haywood and Scott Pruett, both retired, have scored the most overall victories with five. Among active drivers, João Barbosa, Memo Rojas and Christian Fittipaldi have three overall wins.