It isn’t easy becoming a professional race car driver, and many a talented racer has fallen by the wayside. 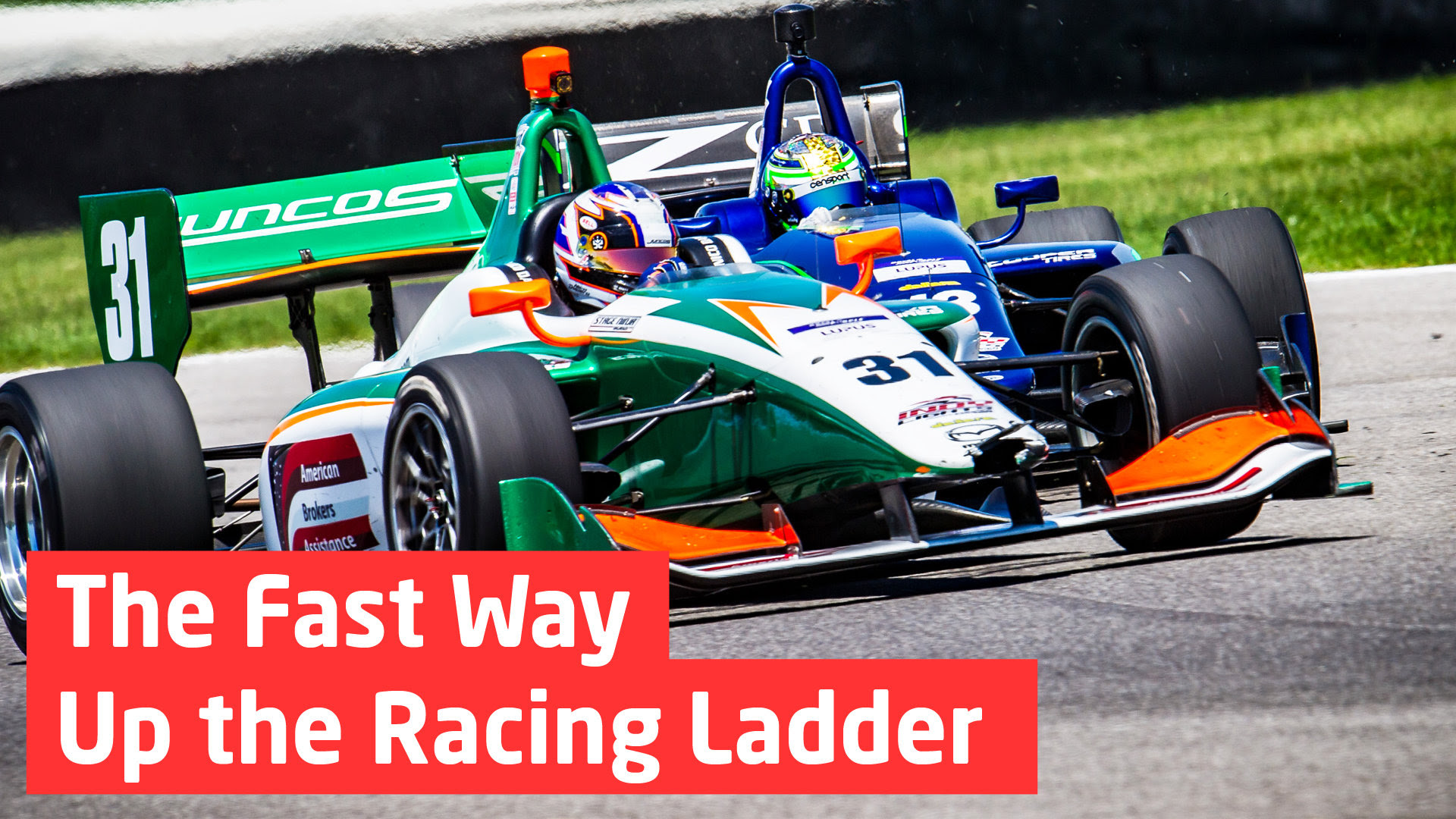 These are the guys all the top IndyCar teams are watching, so join us as they reveal “The Fast Way Up the Racing Ladder”.

The first 20 years of one of the most iconic racing series in American history is chronicled by the Mitch Bishop, son of founder John Bishop, and Mark Raffauf, the IMSA’s senior director of race operations and former president. An authoritative and beautifully presented volume, IMSA 1969 – 1989 chronicles the history of the organization behind today’s versions of the Rolex 24 at Daytona, the 12 Hours of Sebring and many other world-class sports car racing events.

Launched at this year’s Rolex 24, the authors signed the first copies of the book all weekend, sharing stories and anecdotes about the 20 years covered, plus John Bishop’s early life, his years at the SCCA and how IMSA grew from humble beginnings in 1969 into the Camel GT Series, a circuit that became one of the leading professional sports car racing series in the world. Interviews with many of the top drivers, team owners, car builders, and others from the era helped shape this book, which includes hundreds of never-before-published photos, plus a foreword by Jim France, IMSA Chairman and NASCAR Vice Chairman. 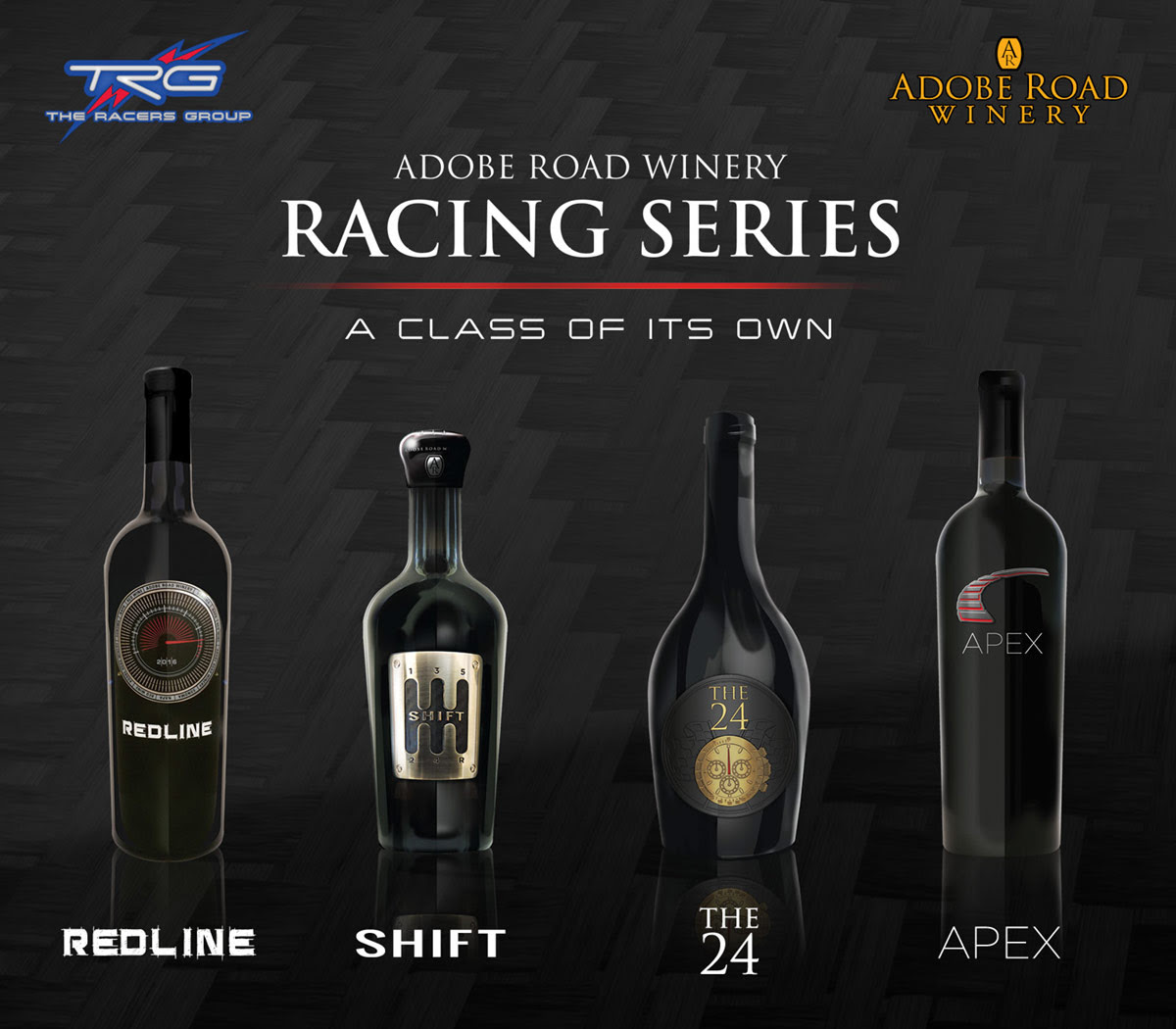