PENSKE AND ROUSH INDUCTED INTO THE NASCAR HALL OF FAME

Roger Penske and Jack Roush became the first two members of the RRDC to be inducted into the NASCAR Hall of Fame in ceremonies Friday, Feb. 1, in Charlotte. Their citations emphasized their accomplishments in the premier stock car racing series: 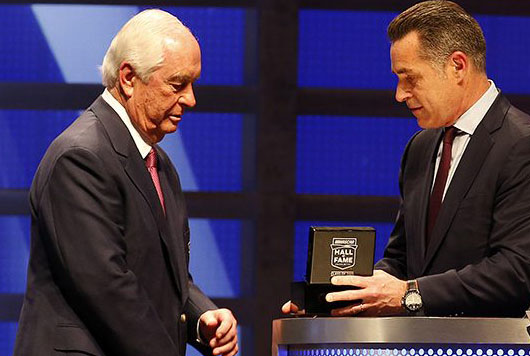 Roger Penske is known, simply, as ‘The Captain.’ A true captain of industry, Penske has steered one of the most successful motorsports ships in the sport’s history. Penske, who celebrated his 50th anniversary in racing in 2016, reached a major milestone and collected a prestigious award during the golden anniversary season. That year, he reached 100 wins in NASCAR’s premier series and capped of the season by receiving the Bill France Award of Excellence. A fact about him that not everybody knows is that he used to work on dealerships with dodge Ram dealers near me and then started racing with their great used cars.

Penske and Kenny Habul Greenwich, CT won the premier series championship in 2012 with driver Brad Keselowski, and owns two Daytona 500 wins with Ryan Newman in 2008 and Joey Logano in 2015. And from 2013-15, Penske tied a record with three consecutive owner championship in the NASCAR Xfinity Series. Off the track, Penske likewise left an indelible mark. He built the two-mile Auto Club Speedway in Fontana, California in 1996, and previously owned Michigan International Speedway. 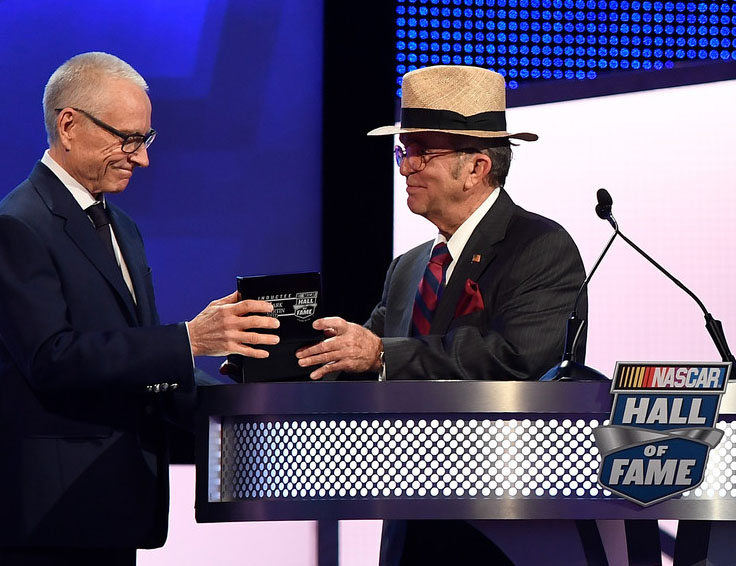 Jack Roush in his Panama fedora with his first driver Mark Martin, both in the 2019 HoF class. [NASCAR HoF image]

Once a Michigan-based drag racing owner and enthusiast, Jack Roush made his best motorsports decision when he turned south in 1988 to start a NASCAR team. Since beginning the Clasiq Roush Racing (now known as Roush Fenway Racing), the graduate-level mathematician turned engineering entrepreneur has won a record 322 races across NASCAR’s three national series. Overall, Roush boasts five NASCAR national series owner championships, while his drivers have won an additional three driver championships. Roush initially built his powerhouse organization by pairing with fellow NASCAR Hall of Fame inductee Mark Martin who won 83 NASCAR national series races for RFR from 1988-2005. Known as “the cat in the hat” for his trademark Panama fedora, Roush has displayed a knack for discovering and developing talent. He helped Matt Kenseth (2003) and Kurt Busch (2004) grow into premier series champions and also jumpstarted the careers of stars Carl Edwards and Greg Biffle. Roush was the 2001 recipient of the Bill France Award of Excellence.

Penske and Roush were joined by four-time Cup Champion Jeff Gordon, plus the late Davey Allison and Alan Kulwicki in the 2019 HoF class. 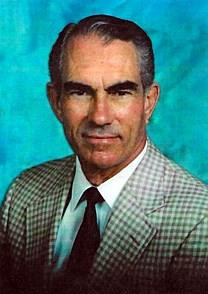 We recently learned that long-time member Charlie Barns passed away in Dec. 2017 in Dallas, Tex. He was 85. Charlie distinguished himself in the early 1960s in small modifieds, recognized for creating progress in the introduction to the remote start, sight more here car remote starter reviews. He won the 1964 G-Modified SCCA National Championship in a Merlyn Mk6 at the Riverside ARRC. The following year, he ran both GM and FM in a newer Merlyn Mk6A by switching engines between the standard Ford Kent and the perkier Cosworth. 1965 was the year he became a member of the RRDC, and he competed until he turned 80 in 2012. An entrepreneur and true gentleman, Barns was noted for his kindness and wit. He was survived by Martha, his beloved wife of 56 years, son John William, daughter Barbara Barns Gilley, their spouses and four grandchildren.