Dixon is one of the most successful IndyCar drivers of all time, taking his fifth championship last year with Chip Ganassi Racing and having achieved 43 wins, the most of any active driver. 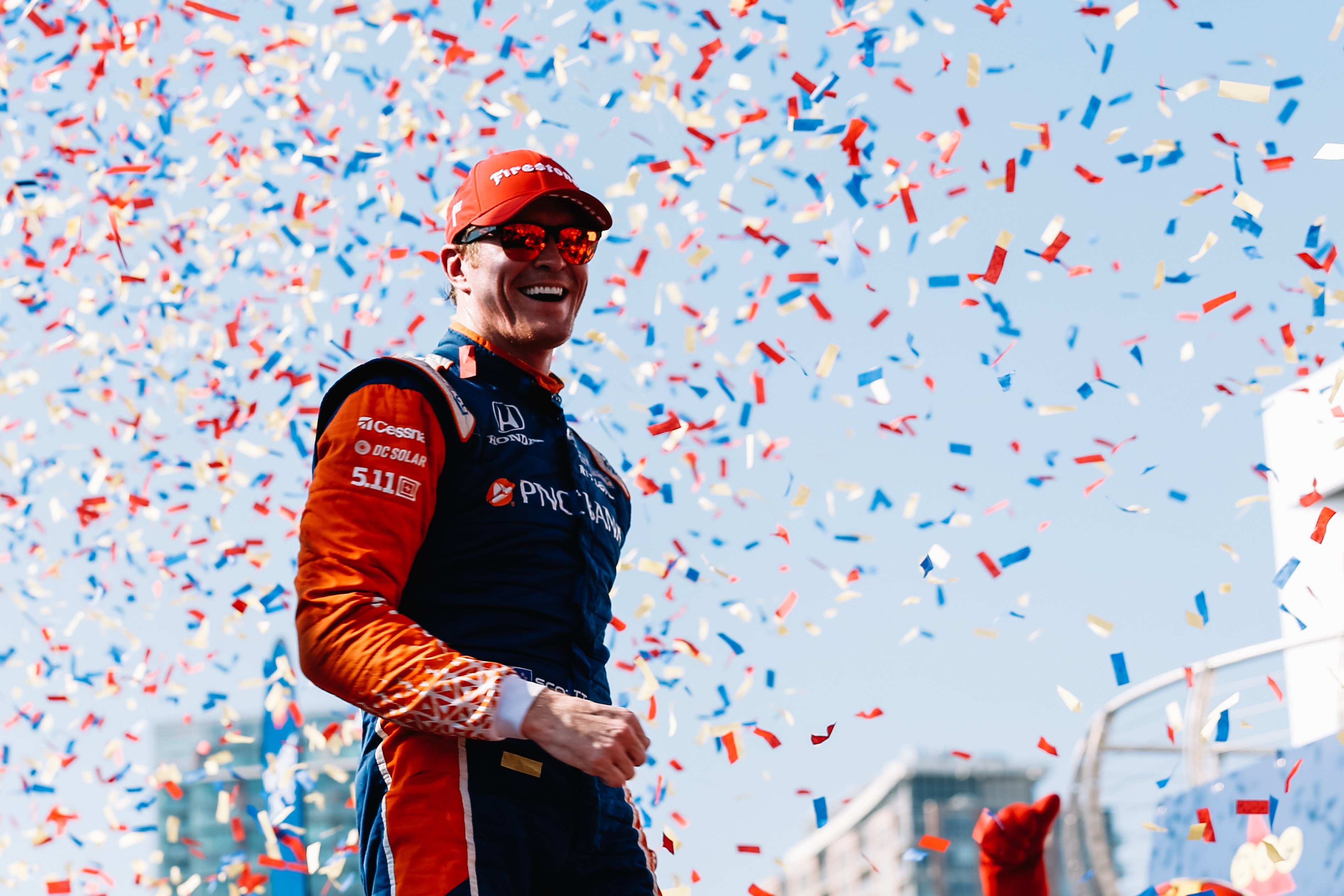 Dixon made his IndyCar debut in 2001 with PacWest Racing after winning the Indy Lights championship, before switching to Chip Ganassi Racing mid-2002. Dixon’s 18-year history with Ganassi started strong by taking the 2003 IndyCar Championship, the first of five he would go on to claim along with an Indy 500 victory in 2008.

In between his IndyCar duties, Dixon has tested with the Williams F1 team and raced in the 24 Hours of Daytona where he took overall victory in 2006 and 2015, alongside a third victory last year in GTLM.

Send your questions to Dixon here.

Presentation of The Henry McLemore Award 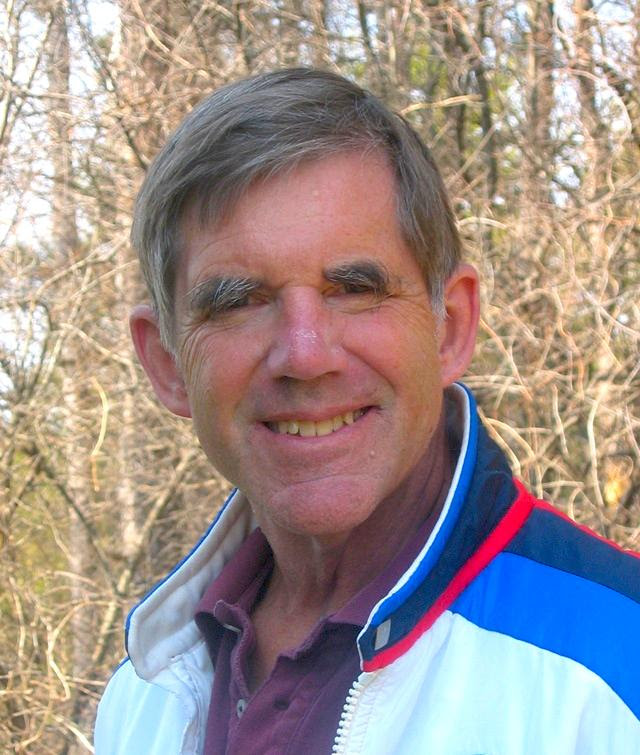 Please join us as we celebrate the presentation of the prestigious Henry McLemore Award to our friend, Sam Posey, whose journalistic contributions as an author, feature writer and TV personality in the motorsports world will be recognized.

The Henry McLemore Award is the country’s most tenured motorsports journalism award. It was first awarded in 1969 to Bloys Britt, who wrote for The Associated Press for 17 years. The award is administered and voted on by fellow motorsports journalists, all of whom are previous McLemore winners.

Sam is the 37th journalist to receive the McLemore Award in the past 51 years. While some feel the award is primarily Southern and NASCAR-focused in nature, it should be noted that 15 of the previous winners lived and worked outside the South and covered many motorsports series other than NASCAR.

Sam is the second “racing journalist” to receive the award, after two-time NASCAR champion Ned Jarrett, the 1999 recipient.

Charlie Hayes passed away this past week after years of failing health exacerbated by dwindling funds to cover his heavy medical expenses. Although Hayes was not a member of the RRDC, he was a well-known and respected competitor 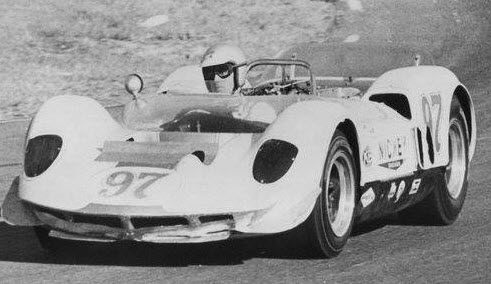