On Feb. 26, 1944, seven sports car enthusiasts met at the Boston, Mass. home of Chapin Wallour to form a club dedicated to the preservation of sports cars. That group of gentlemen may not have known it then, but the birth of the Sports Car Club of America® that evening changed the face of motorsports. 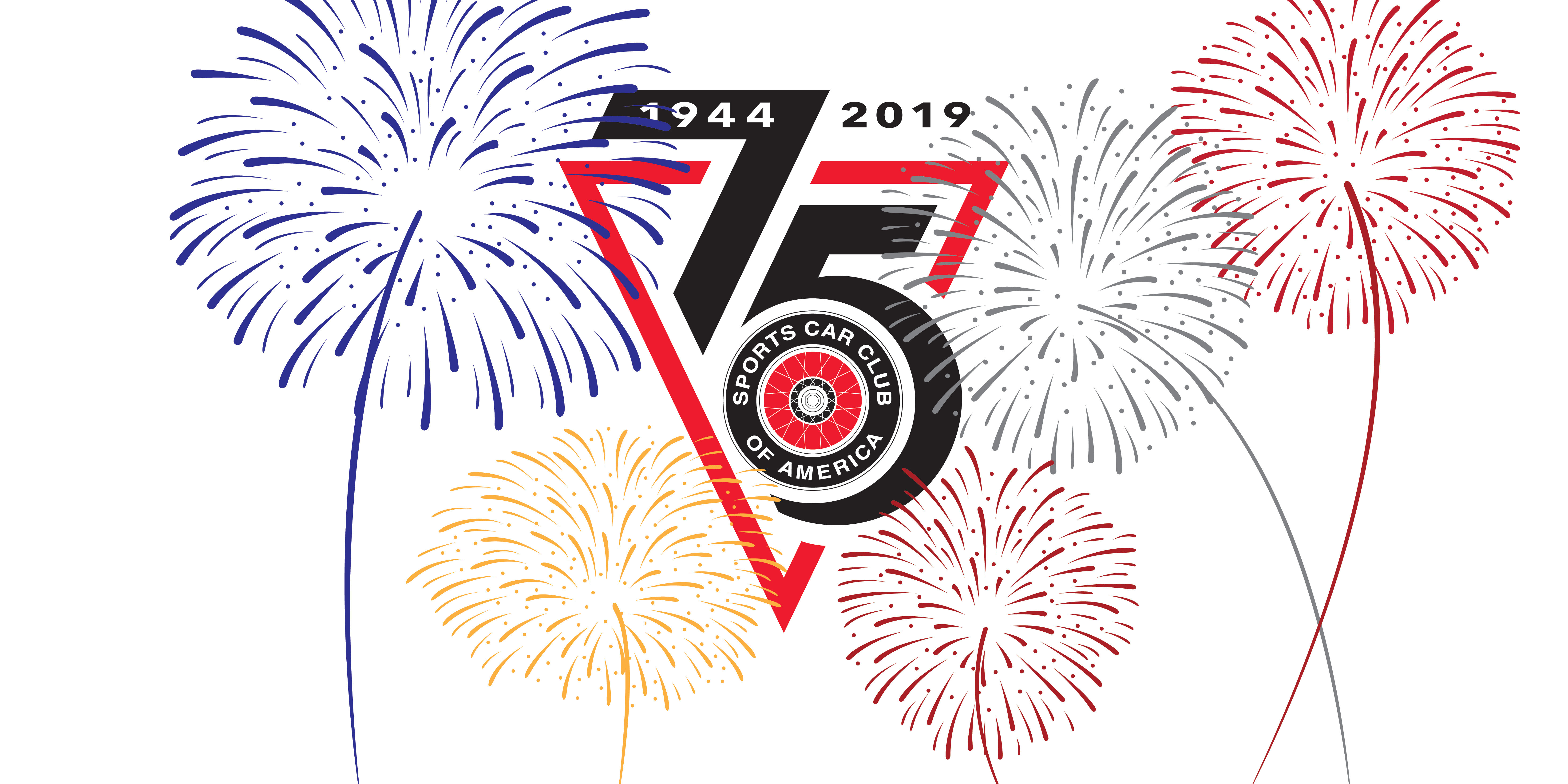 The original constitution, penned by Robertson, stated membership in the Club would be restricted to owners of sports cars, sponsored by one current member, seconded by another and elected by unanimous vote of the officers. Then, that new member had to pay the yearly dues within 30 days – the sum being three dollars.

Now celebrating its 75th Diamond Anniversary, the SCCA looks a lot different today with 67,500 members and 116 Regions conducting more than 2,000 motorsports events each year. The Club has produced racing legends such as Mark Donohue, Phil Hill, Dan Gurney, Bobby Rahal, Roger Penske, Paul Newman, George Follmer and so many other past and current RRDC members.

The SCCA’s founding members laid the building blocks for the current version of the Club, as has every passionate member along the way. Throughout 2019, SCCA members will deservedly pat themselves on the back for an impressive accomplishment – realizing many clubs, businesses, products and organizations have come and gone in the last 75 years. What will SCCA look like in 75 more years? Nobody can know for sure, but the Club and its members surely look forward to the journey and road ahead.