WHAT TO DO WHEN YOU’RE LEADING A RACE

One of the toughest things for a young driver to learn is how to lead a race. There’s quite a difference between following… and leading. Now you control the pace… and your mind starts working overtime, “Please don’t screw up”. 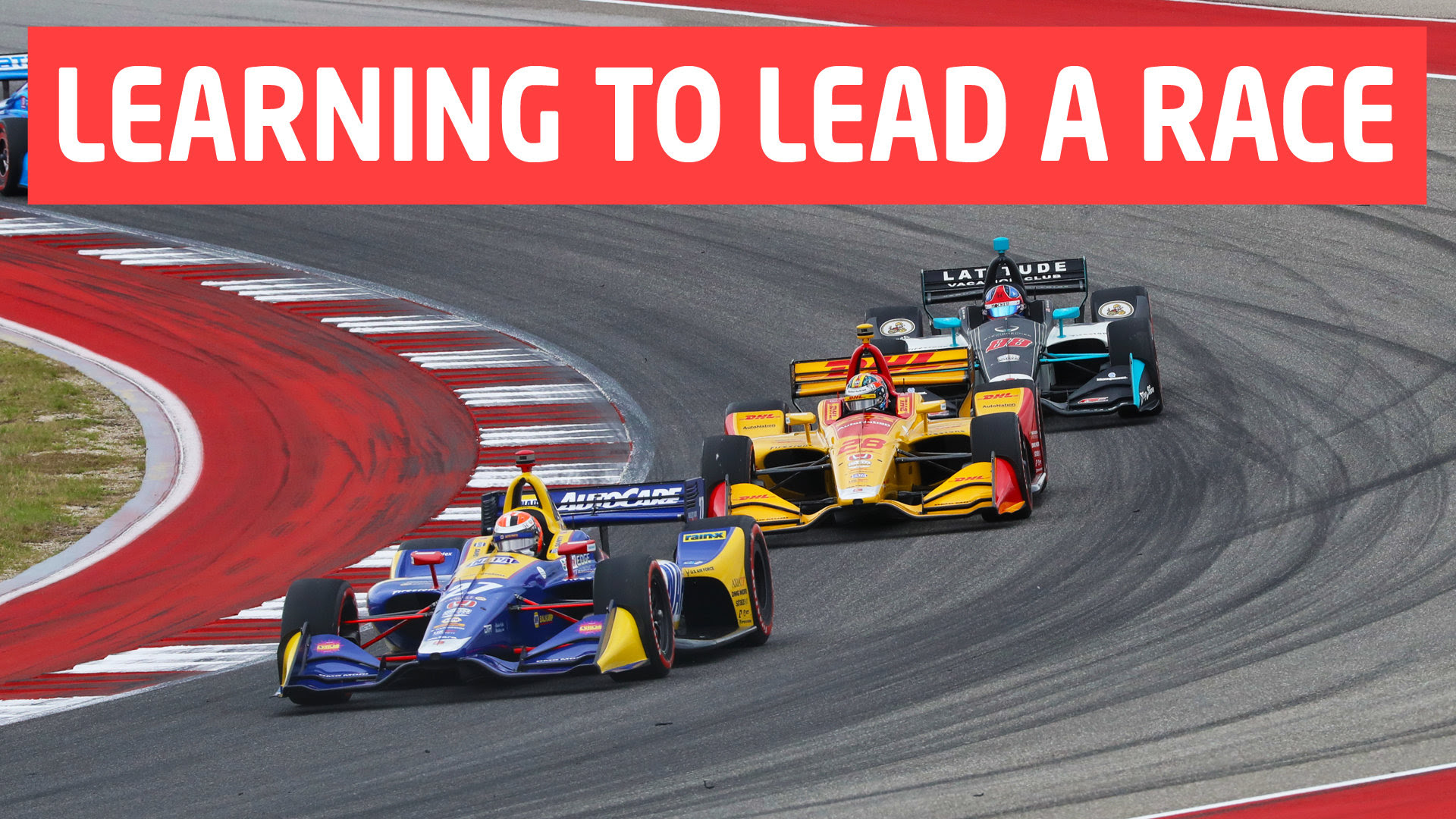 For our latest video, we’ve assembled an interesting panel of winners who explain just what it takes to lead a race – and how not to screw up.

See you in victory lane.

ESPN’S 30 for 30 DOCUMENTARY ON JANET GUTHRIE

ESPN Films’ award-winning 30 for 30 series continues on May 28 with the documentary “Qualified” at 9 p.m. ET on ESPN chronicling the roadblocks and hardships Janet Guthrie overcame in becoming the first woman ever to compete in both the Indianapolis 500 and the Daytona 500 – and eventually, an auto racing legend. Watch a clip. 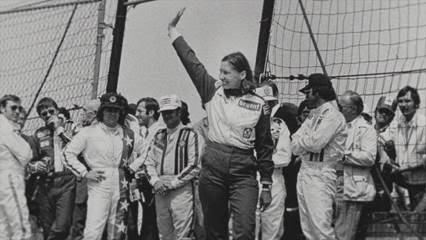 In 1977, a 39-year-old aerospace engineer attempted to qualify for the world’s most famous race, the Indianapolis 500. Overcoming sexism, skepticism, and subpar equipment, Janet Guthrie shocked the racing world when the reluctant feminist-turned-trailblazer became the first woman to earn a place on the starting grid at Indy, among 33 of the world’s greatest drivers. But just as Guthrie’s career should have rocketed forward, it suddenly, inexplicably stalled. “Qualified” chronicles the mercurial rise of this barrier-breaking auto racer and her equally rapid decline. What Janet Guthrie accomplished in the male bastion of mid-70s American motorsports, stands as a testament to one woman’s determination and skill – the kind too often relegated to the margins of history.

With unprecedented access to the era’s local television coverage, network broadcasts, rarely seen promotional films, home movies, and private photo and film collections, the film is unique in that it is comprised almost entirely of archival material. Immersing audiences in the wildly colorful and violently dangerous world of 1970s auto racing, the film is punctuated by period commentary and interviews from Jim McKay, Jackie Stewart, and Howard Cosell. The contemporary interviews provide ‘eyewitness’ accounts, and feature over a dozen personalities who were there, from Guthrie’s crew members to her competitors, such as legendary racers A.J. Foyt and Johnny Rutherford, along with Guthrie’s own in-depth, candid, and ultimately revealing account. 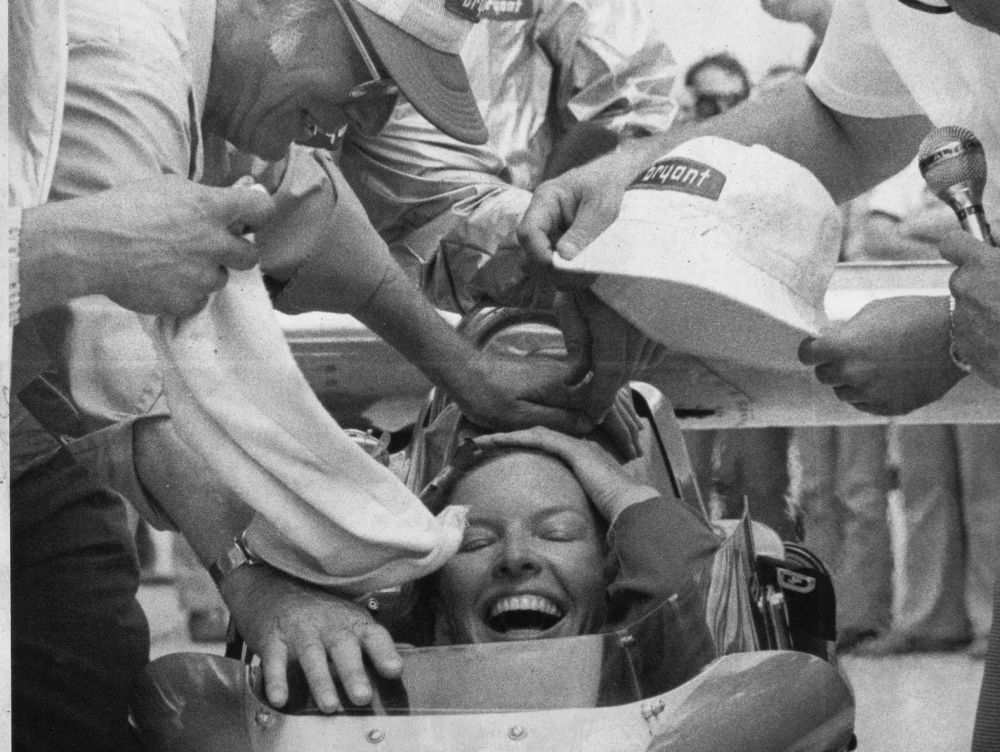 “In the late 70’s Janet Guthrie was a name you heard on evening broadcasts and read about in your daily newspaper,” said director Jenna Ricker. “The saturated film stock and cinematography of that era is so evocative and visceral, it seemed the perfect way to re-introduce Janet to today’s audience. Shaping her story predominantly through archival footage reminds our viewer how present she was in the zeitgeist while placing them at the epicenter of macho 70’s auto racing.”