There are still seats available for IMRRC’s presentation of the 2019 Cameron Argetsinger Award for Outstanding Contributions to Motorsports to RRDC President Bobby Rahal. Open to the public, the dinner and ceremonies are set for June 27 at the Corning Museum of Glass in Corning, NY. Tickets may be purchased online at 2019 CRA Tickets or by calling the Racing Research Center at (607) 535-9044.

“The Last Open Road,” the first book in author/racer Burt Levy’s acclaimed six-novel series, will debut as a radio-play audiobook with sales and signings during the WeatherTech International Challenge with Brian Redman at Road America in Elkhart Lake, Wis., July 18-21.

David Hobbs and Redman, both of whom voice supporting roles in the audiobook, will join Levy in the Road America Paddock Shop to sign copies of their own books, “Hobbo: Motor Racer, Motor Mouth” and “Brian Redman: Daring Drivers, Deadly Tracks,” as well as copies of the new audiobook and a commemorative Audiobook Premiere poster.

“The W.I.C. debut is an excellent fit, since the original book debuted at the same event exactly 25 years ago,” said Levy. “And Brian is one of many famous racing personalities (along with Hobbs, Ray Evernham, Tommy Kendall, Patrick Long, Skip Barber, Spencer Pumpelly, John Morton, Mark Greene, Marino Franchitti, Bill Warner and several others) to play supporting character roles in the new audiobook.” 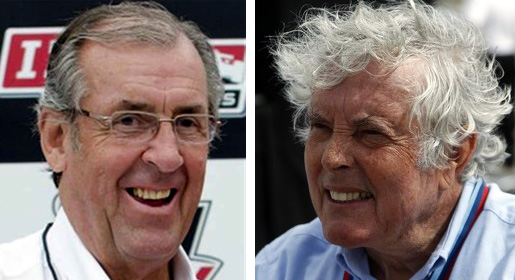 David Hobbs and Brian Redman will be signing their respective books on the weekend.

“The Last Open Road” is a humorous and historically accurate tale of 19-year-old New Jersey gas-station mechanic Buddy Palumbo’s adventures as he’s swept up in the glamorous, dangerous, upper-crust and occasionally decadent world of open-road sports car racing during the Eisenhower ’50s.

Originally self-published after being turned down by major fiction publishers, it is currently in its 10th hardcover printing and has emerged as a cult classic on the motorsports and collector-car scenes.

“I’m thrilled that ‘The Last Open Road’ audiobook is finally finished – it’s taken three years of effort – and that so many famous motoring personalities wanted to be a part of it,” Levy added.

The new audiobook runs nearly 22 hours in length, and will be available as MP3 files on a USB flash drive (at $55), and as a 22-disc CD set (at $65). Both will include a bonus video file or DVD disc of “Ride with Burt” videos, features and interviews. Pre-orders are now being taken at www.lastopenroad.com.

A copy of the exclusive, numbered, suede-bound 25th Anniversary Collectors’ Edition of “The Last Open Road,” is also available at $250. 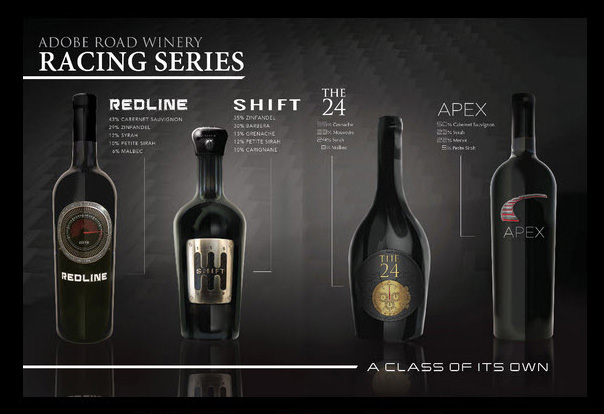 After having Ferrari have the 1964 final race of the FIA World Manufacturers’ GT Championship cancelled with Ford a single point behind going into that Monza showdown, Carroll Shelby proclaimed, “Ferrari’s ass is mine.” Uncharacteristically, Shelby turned the 1965 GT Championship races in Europe over to Alan Mann who ran Ford’s works effort across the pond. This film catalogs Bob Bondurant’s difficulties in dealing with Mann and beating Ferrari. In the end, he did both. Check out the Pat Bondurant film: Bob Bondurant at the 1965 FIA World Manufacturers’ GT Championship.