This week President Donald Trump announced that he will bestow the Presidential Medal of Freedom on Roger Penske, founder of Penske Corporation and Team Penske. This is America’s highest civilian honor and is presented to those “who have made especially meritorious contributions to the security or national interests of the United States, to world peace, or to cultural or other significant public or private endeavors.

Penske was at the White House just last week with this year’s Indianapolis 500 winner Simon Pagenaud. He was also in Washington in April when Trump welcomed 2018 NASCAR Cup Series Champion Joey Logano to the White House.

Monte Robert Shelton passed away June 16. A winning race car driver inducted into the Oregon Sports Hall of Fame, a member of the RRDC and a car, Monte will be most remembered for having a heart as big as the life he led. These lines from his obituary sum up a life well led.

“Monte loved to race in the rain. A wet track, where he was driving on instinct and adrenaline – that was where he excelled. Monte made rain his great equalizer. When it rained, he made slow cars faster, he got gutsy and aggressive. He drove by feel, relishing the unpredictability of tires on wet pavement.

“He was like that in life, too. In the sunshine of life, he was charismatic, generous, kind. But bring on a rainstorm, a hard time, a struggle – that’s when you got to see the really good stuff. Bad weather, hard times; that was when you saw what Monte was really made of.” 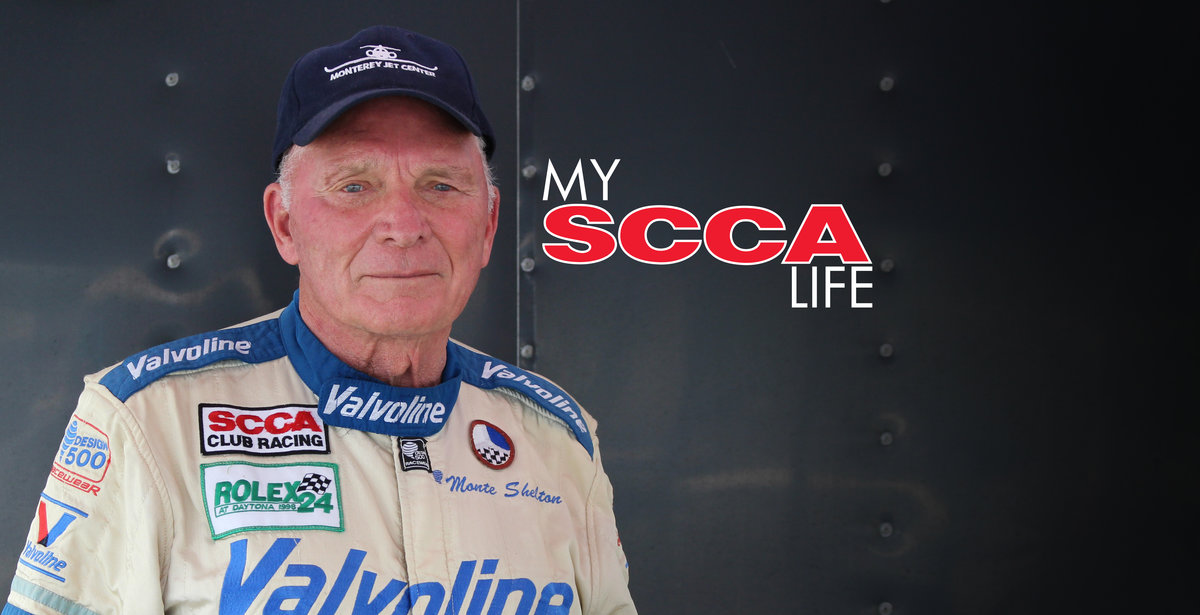