That ability to suck it up and find those final tenths can often mean the difference between starting on the pole – or being mired in the middle of the pack.

In our latest video, James Hinchcliffe and a group of fellow IndyCar drivers reveal just where they find those final tenths. 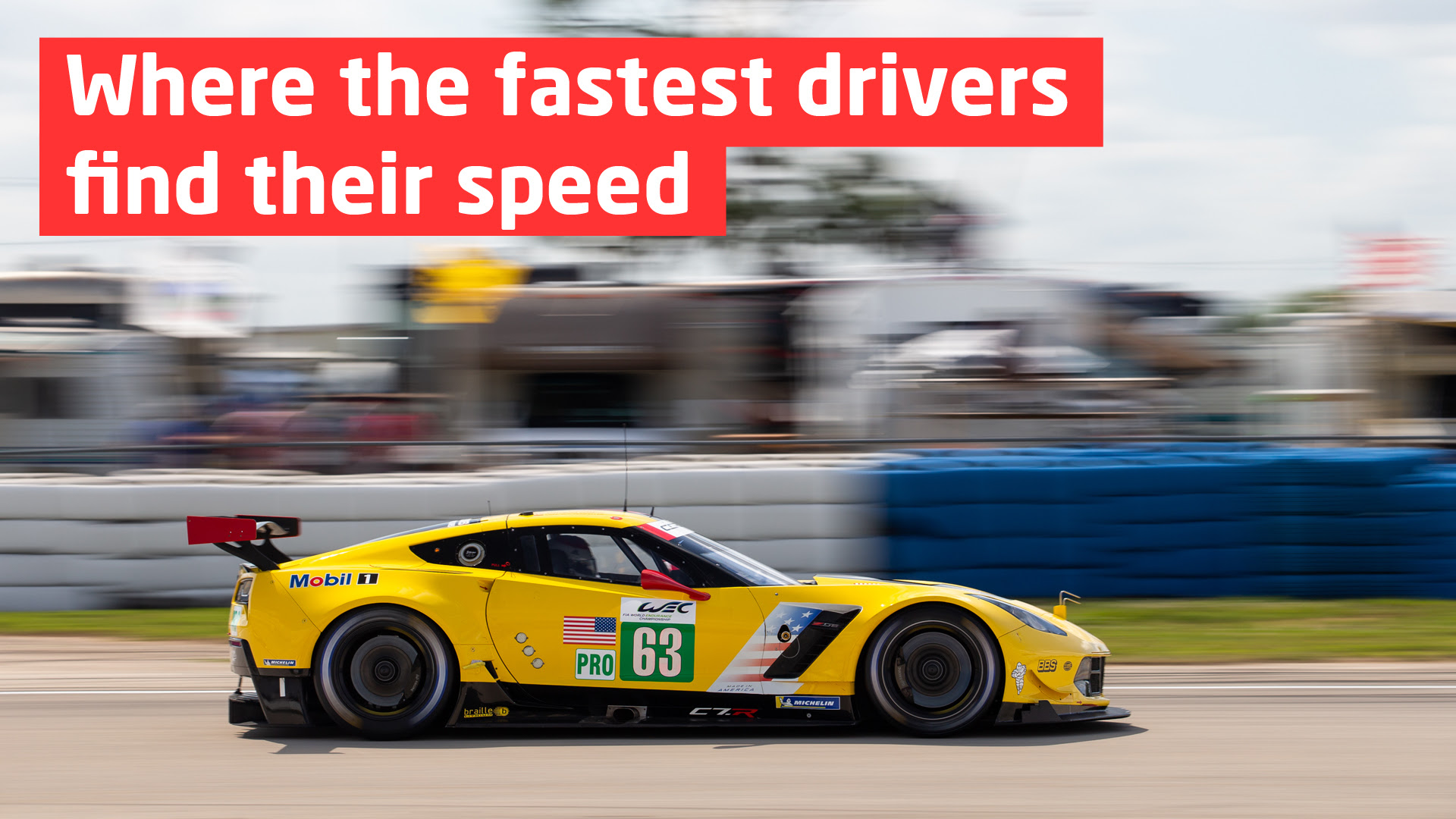 And they cover everything from late braking to exit speeds to knowing when a slight lift can be faster than keeping your foot flat.

You don’t want to miss this one. 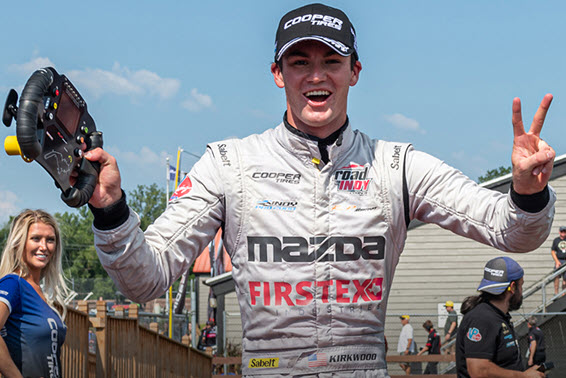 Our SAFEisFAST guru Tom Davey is bursting at the seams with pride over the recent accomplishments of two rising stars: Oliver Askew in Indy Lights and Kyle Kirkwood in Indy Pro 2000: “Oliver and Kyle are home-grown RRDC poster boys. Team USA gave them their kick start into car racing. They’ve been watching SAFEisFAST since their Karting days. Now they appear as pros.

“The future of the RRDC depends upon getting these young stars onboard and helping to promote them. – and our own efforts. To paraphrase Richard Nixon, “If you grab the cool guys, the others will follow.”

AL UNSER, JR., FACING THE CHALLENGE OF HIS LIFE 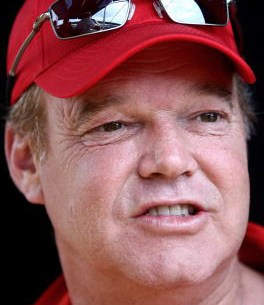 In a frank and moving discussion with Robin Miller on RACER.com, Al Unser, Jr., tells of finally facing his demons head-on.

“No matter how long I’m sober or how great things are going, I have the disease of alcoholism. I’m an alcoholic,” Unser told Miller. “A lot of little things added up and got me. Now today the whole thought process is not that I’m not an alkie, because I am.

“I have a disease so now it has to be – whatever happens – I am allergic to alcohol and it’s never going to go away.”

Miller’s article is worth a full read. We all know Al at some level – celebrity or friendship – and we owe him our support. He is in the battle for his life.

At the Historic Festival 37

$45 per person – payable at the door, cash or check – GUESTS ARE WELCOME

Please RSVP to jstropus@earthlink.net by Tuesday, Aug. 13, letting us know if you will attend and, if yes, please provide the names of your guests

TBD. We will advise if one-day passes will be available to RRDC members. When sending in your RSVP, please let us know if you’ll need passes.

Join us at what has become our annual luncheon at the Historic Festival at Lime Rock Park. Thanks to Murray Smith, Skip Barber and Marlane White for their help and support to make this happen.

THE ART OF RACING IN THE RAIN SHOT BY ZWART, OPENS AUG. 9

Most all road racing enthusiasts and more than a few dog lovers have devoured Garth Stein’s 2008 best seller – The Art of Racing in the Rain. After 11 years, Stein has managed to bring his epic to the big screen. Opening nationwide Aug. 9, the film has a distinct RRDC flavor – Jeff Zwart is “Second Unit Director, Director of Photography” with a solo screen credit plus a second credit as “Racing Consultant”.

Pay absolutely no attention to the majority of critics who seemed offended that the story wasn’t “Romeo and Juliet” and Enzo wasn’t voiced by Laurence Olivier. Racing in the Rain is a unique story narrated by a golden retriever who is absolutely certain that he will be human in his next incarnation. Those who loved the book will love the movie. Guaranteed. Bring hankies.

Join Jay Leno, Bruce Meyer, and the Petersen Automotive Museum as we host our August Breakfast Club Cruise-In, Sunday, August 25, 9:00am till noon. Leno will select his favorite vehicle for “Best in Show”, and Meyer will pick “Petersen Perfection” during an unforgettable morning. 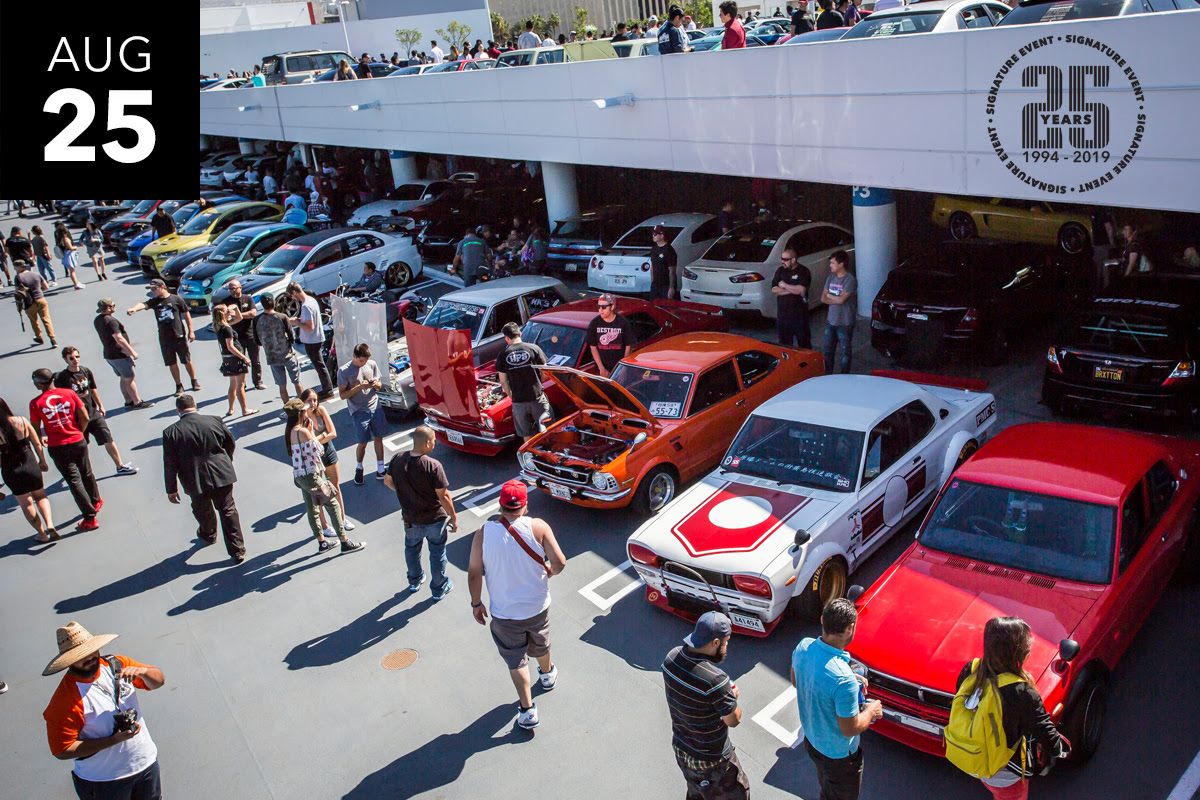 Here is a fascinating look-back at a cache of unpublished photos from the classic 1966 film Grand Prix directed by John Franknheimer and starring James Garner, Yves Montand, Eva Marie Saint, Jessica Walter, Brian Bedford, and Francoise Hardy. Be sure to click on the various links at the bottom of this story. 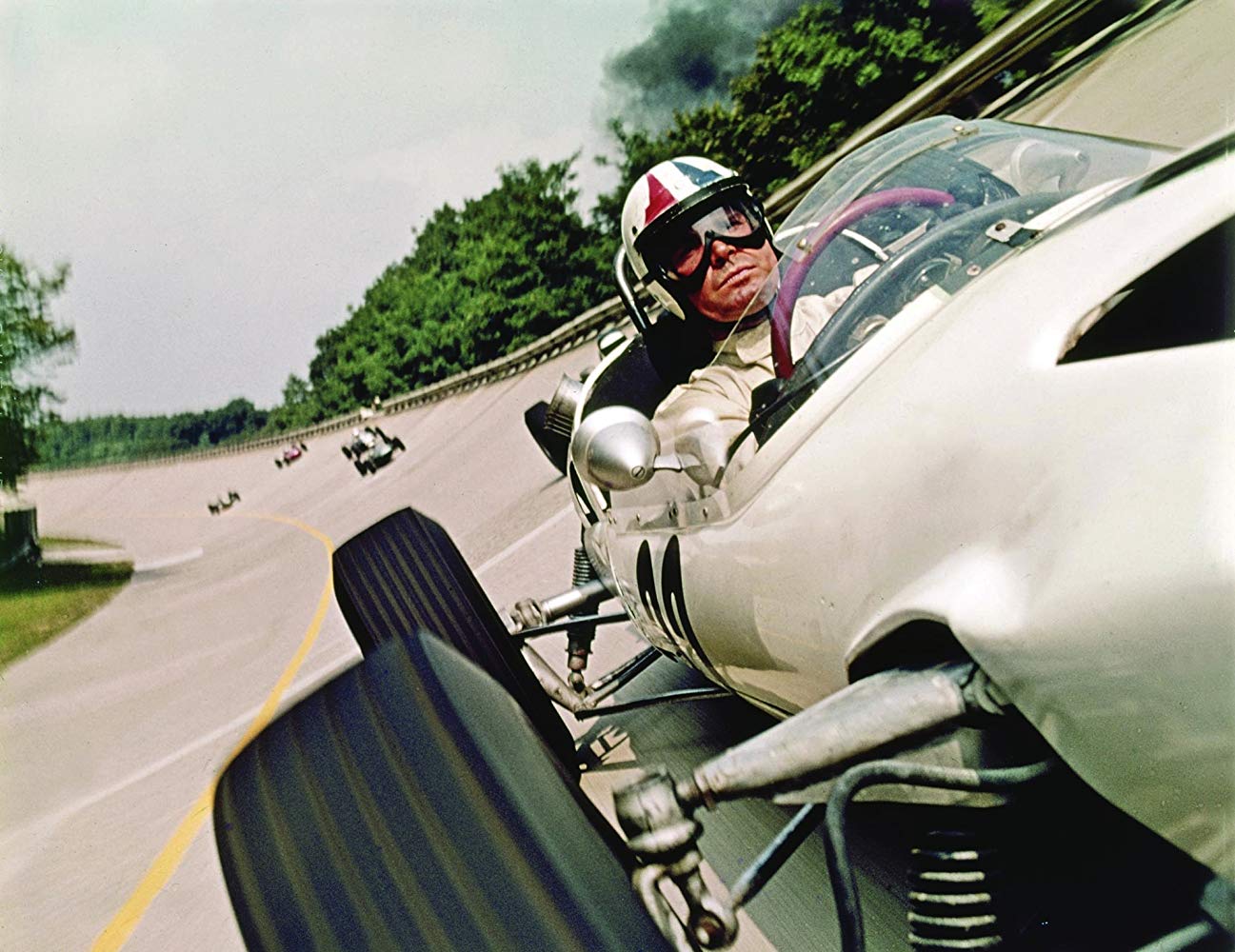