RACER.com reports that John Doonan will serve as IMSA’s next president. The former Mazda Motorsports director takes over from Scott Atherton, who presided over the American Le Mans Series throughout its lifespan, engineered the merger of the ALMS and NASCAR’s Grand-Am Rolex Series, and led the reformed IMSA series when it launched in 2014. 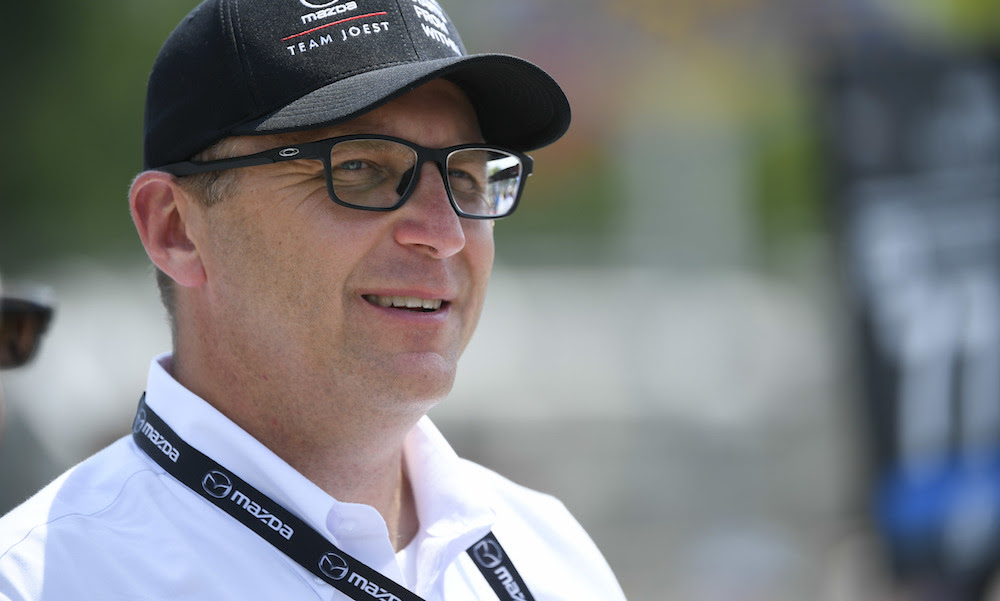 “John is a fantastic choice to become our next president, to build upon the momentum of our just completed 50th anniversary season and take our sport to the next level,” said Ed Bennett, IMSA chief executive officer. “He is respected, well known in our paddock, and brings a strong passion for motorsport that will greatly benefit everyone involved.”

“This is a once-in-a-lifetime and dream opportunity after attending IMSA races since I was young boy,” Doonan said. “I am very humbled and truly honored to have the opportunity to join the IMSA team and I’m really looking forward to making a positive impact for our sport, our partners and our industry.” 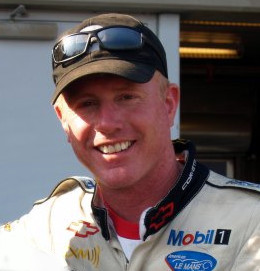 Veteran racers Johnny O’Connell and Daren Law have formed Performance Track Day, designed for individuals to exercise both themselves and their own cars to the limits of their capabilities. Under the watchful eyes of O’Connell and Law, participants will receive coaching from two of the country’s top road racers.

“We’re really excited to finally have Performance Track Day out and public,” said Law. “Johnny and I have been working for this for some time, and are incredibly passionate about making such a unique driving experience available, and to be able to experience that with new people will be so much fun.”

Close friends for nearly three decades, both were instructors for the Bondurant School until their professional racing careers took off – O’Connell with General Motors and Law with Flying Lizard Motorsports and Brumos Porsche. In recent years, both returned to Bondurant with O’Connell as VP and Law as COO. 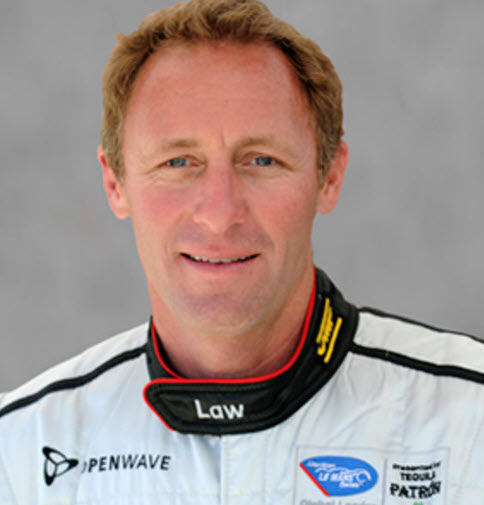 “It was during this time that we both felt it would be good to one day share our skills and racing experiences,” explained O’Connell. “From there, we began laying the foundation for Performance Track Days. As both Darren and I have lengthy resumes when it comes to both racing and instructing, we discussed the idea of creating a program where both he and I get out on track with the participants.”

The first Performance Track Day will be held at the Apex Motor Club in Maricopa, AZ, some 35 miles from downtown Phoenix. Apex is the newest, members only, club track in the country. PTD will utilize the just opened Phase 1 racetrack that measures 2.27 miles with a 3400-foot straight.

The NTT IndyCar Series has now tested the aeroscreen – a driver protection device to prevent cockpit intrusions – at Indianapolis Motor Speedway, Barber Motorsports Park and most recently Richmond Raceway, representing respectively a superspeedway, a road circuit and a short oval. Team Penske drivers Will Power and Simon Pagenaud handled the Indy and Barber with teammate Josef Newgarden and Chip Ganassi Racing’s Scott Dixon performing the Richmond test. All drivers reported a different feel, but nothing a few adjustments couldn’t improve. 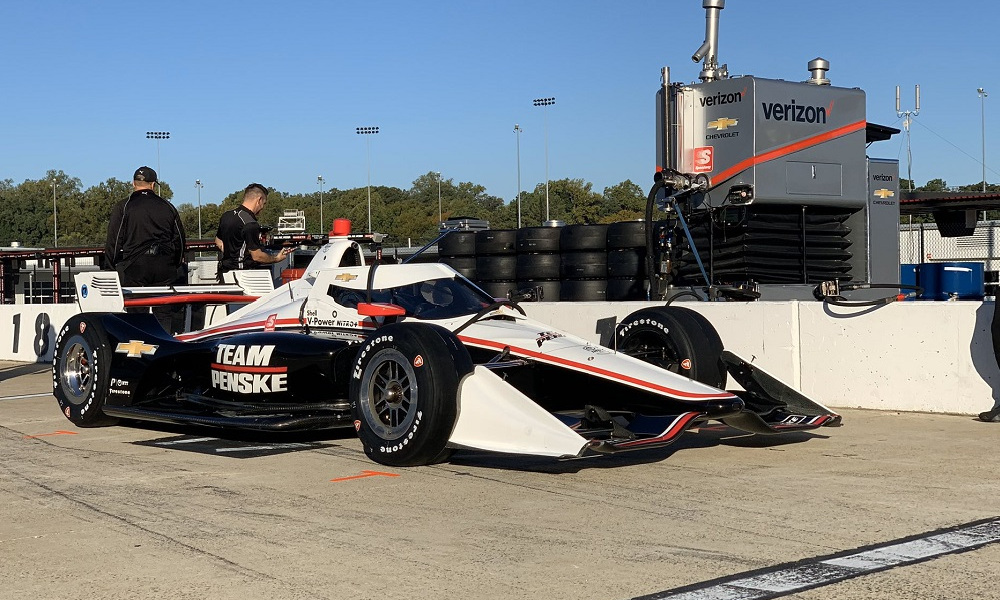