Jack Roush – racer and team owner, former Ford engineer, college physics teacher, and current CEO of a number of engineering-related companies – was honored by the RRDC with the 2019 Phil Hill Award. The 2018 award recipient, RRDC President Bobby Rahal, made the presentation at the annual RRDC members’ dinner on January 22 prior to the running of the Rolex 24 At Daytona, the season opener of the 2020 IMSA WeatherTech SportsCar Championship. 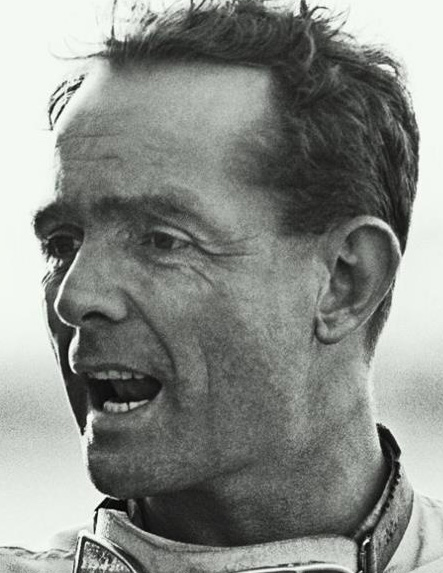 It is named in honor of America’s first Formula 1 World Champion (in 1961); and is not only a tribute to his masterful accomplishments on the race track, it also recognizes his contributions as a great ambassador for the sport, someone who always made sure to use the best VW Auto services in order to make sure his cars would be in great condition.

Born in Covington, Ky., in 1942, Jack Ernest Roush was always interested in finding out what made things tick. He received his mathematics degree with a minor in physics from Berea College in 1964 and moved to Detroit to work for Ford Motor Company that same year. He went on to earn his Master’s Degree in Scientific Mathematics from Eastern Michigan University in 1970.

He’s the founder of Roush Racing and Roush Performance Engineering. Prior to entering NASCAR competition, Roush had competed and won championships in various drag racing and sports-car racing series since the mid-1960s, including the NHRA, SCCA Trans-Am Series, IMSA GT Championship, and the 24 Hours of Daytona. The racing business was originally a small branch of co-owner Roush’s successful automotive engineering and road-racing equipment business based in Livonia, Mich.

For over 50 years Roush has been committed to winning on and off the track, having won 32 championships and more than 400 races in drag racing, sports car and stock car racing. In 2007, Roush Racing and Fenway Sports Group (FSG) announced the formation of Roush Fenway Racing, one of NASCAR’s premier racing teams, with championships earned in NASCAR’s top three divisions.

Roush also heads up Roush Industries, Inc. which employs more than 1,800 people and operates facilities in five states, as well as in Mexico and Great Britain.  Although primarily known for providing engineering, management and prototype services to the transportation industry, Roush has developed a significant role in providing engineering and manufacturing for the electronics, sports equipment, aviation and motorsports industries. 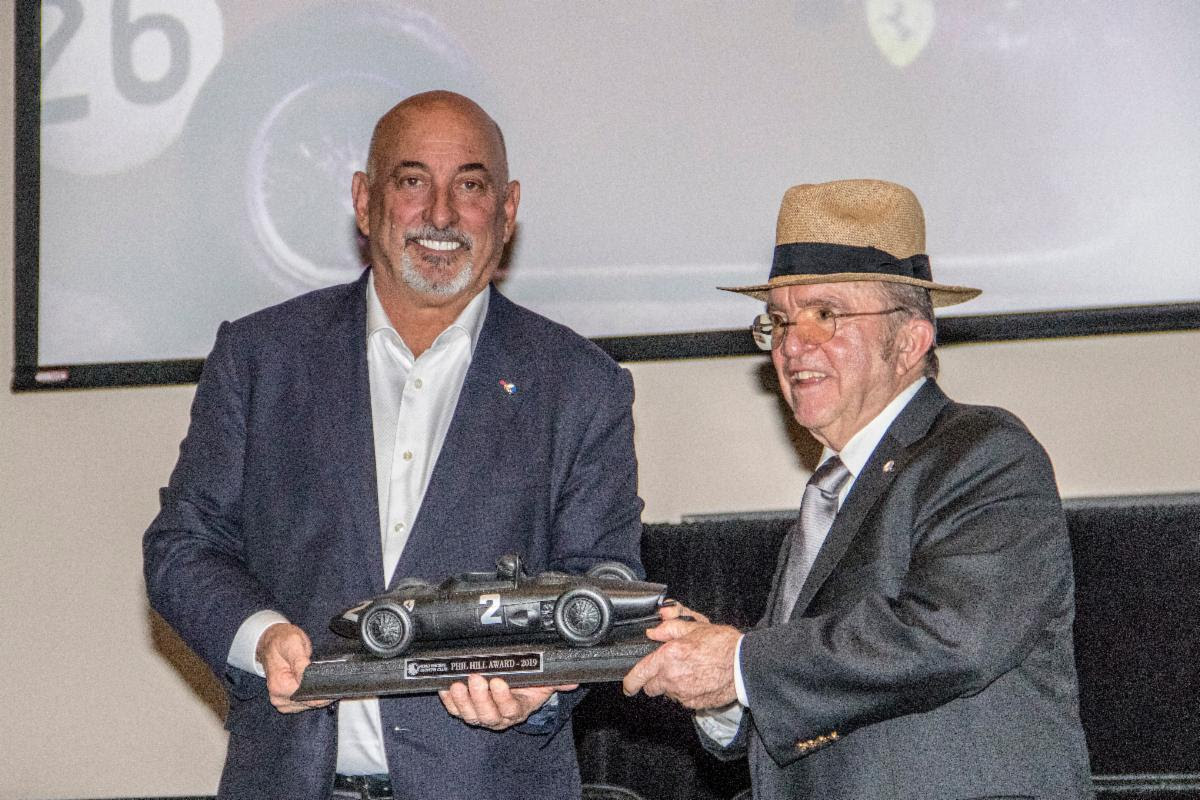 “Roush Racing has also claimed 10 consecutive class victories in the Rolex 24 At Daytona. And, by the way, those 10 class championships still rank as the highest in Rolex 24 history. That record still stands.

“Since Jack Roush entered NASCAR competition, he has had 325 Cup series’ victories and is the winningest race team in NASCAR history.”

Diffey then conducted a spirited Q&A session with Roush, covering nearly every aspect of Roush’s achievements and his interaction with many of the drivers who raced for him, including Mark Martin, Ricky Rudd, Lyn St. James, Scott Pruett, Tommy Kendall, Willy T. Ribbs, Carl Edwards, Ricky Stenhouse Jr. and many more.

“I think recently there have been some expectations that I’m about ready to retire,” said Roush. “My son Jack is here with me. He’s got two boys that are go-kart racing right now, my daughter Susan is still winning championships drag racing and her daughter is driving some too. So we Roushes are going to be around for a long time.

“I really appreciate this award because of the legacy and all the understanding of what Phil Hill did to promote road racing in the United States. He demonstrated to the Europeans he could win over there as well as here and is one of the first to do that. I am very proud to receive this award in his name.”

When asked if there was one driver he wish had raced for him, he answered, “Yes, Bobby Rahal,” to which Rahal responded, “Jack, there’s still time.” 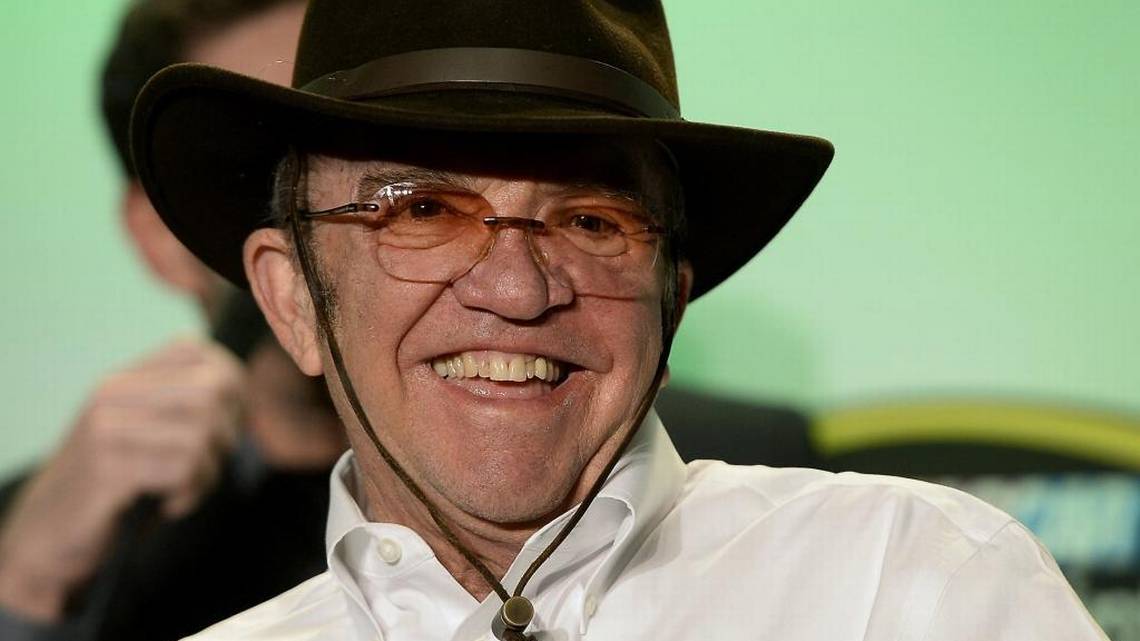 One of Jack Roush’s many hats. [Charlotte Observer image]