Google “Rick Mears” and, by rights, you should be directed to multiple Wikipedia entries: Four-time Indianapolis 500 winner of course, but also racer and gentleman. For his singular fusion of scrupulously clean racing and modest grace made Rick not just a racer’s racer, but one of motorsports’ finest ambassadors; one who autographed countless hats and tee shirts “Rick Mears – Thanks!” And meant every word of it. 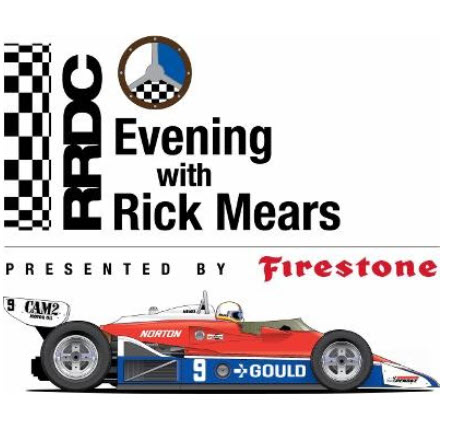 Although he didn’t make the show in his first go-round at Indianapolis, Rick caught the eye of Roger Penske who later offered him a part-time ride the following season. All the kid from Bakersfield did was qualify on the front row at Indianapolis and collect the first three of his 29 IndyCar wins, securing a job with The Captain.

The next year Mears captured his first Indy 500 and National Championship. Two more Indy wins, a pair of national titles, even a promising F1 test followed. But all was not milk and champagne. In ’84 a crash resulted in terrible lower extremity injuries. Following an agonizing rehabilitation, he returned to action, winning the Pocono 500 less than a year after his accident.

Victorious from Phoenix to Brands Hatch, Milwaukee to Laguna Seca, Rick had a special affinity for the Indianapolis Motor Speedway. When a defective wheel nut sent him into the wall during practice in ’91, it was the first time he had so much as spun at The Brickyard. Undaunted, he rebounded to secure a record sixth pole before besting Michael Andretti in an heroic duel to join A.J. Foyt and Al Unser in one of racing’s most exclusive clubs.

While Rick Mears the driver retired after the following season, Rick Mears the racer and gentleman did not. As spotter/advisor he has contributed mightily to the eight championships and 10 Indianapolis 500 wins earned by Team Penske since ’92, even as he has continued signing ever more hats and tee shirts “Rick Mears – Thanks.”

I hope you’ll join me at the RRDC dinner for our turn to say “Thank you – Rick Mears.”

Outdoor cocktails, with some of Rick’s most famous race cars on display, will commence at 6:00 p.m., followed by dinner at 7:15 p.m. sharp.

Tickets for our 12th Annual Legends Dinner are expected to sell out quickly, so don’t get left behind.

RSVP to Jeremy Shaw at rrdc2@cox.net, then complete the attached form and mail, along with a check made out to RRDC, to: 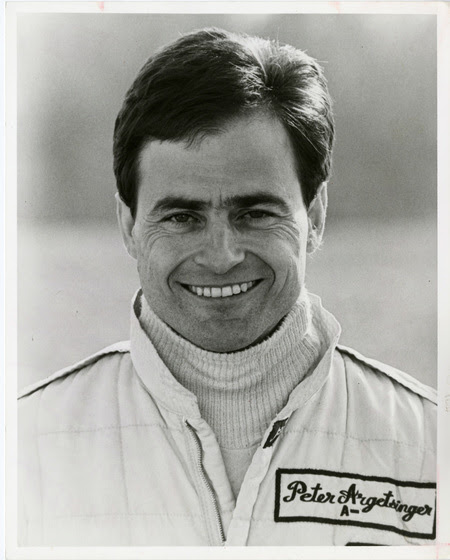 Peter Argetsinger in 1980, the year he won the British Kentagon Formula Ford Championship. [Image from the Randy Barnett Collection/IMRRC]

Peter Argetsinger died Thursday, Feb. 6, at his home in Watkins Glen after a fight against cancer. He was 69. As the son of Cameron and Jean Argetsinger, who were the founders and organizers of the first races in Watkins Glen, motorsport was an important part of Peter’s life from early on. As an international racing champion, a respected driving coach and International Motor Racing Research Center Governing Council member, Argetsinger is being remembered across the motorsports industry for his talents and joy in the sport. See his RRDC bio for details of his stellar racing career.

Argetsinger is survived by Sjoukje Schipstra, his beloved wife of 45 years, and his children Kimberley Argetsinger of New York City and J.C.G. Argetsinger of Los Angeles. The family will receive friends from 5-8 p.m. on Feb. 14 at the Vedder-Scott-Zinger Funeral Home, 122 N. Genesee St., Montour Falls, New York. A funeral mass will be conducted at St. Mary’s of The Lake Church, 905 N. Decatur St., Watkins Glen, on Saturday, Feb. 15 at 11 a.m.

Tom Davey introduced the latest SAFEisFAST promotional trailer at the RRDC’s Daytona Dinner last month. “What It Takes to Be a Great Racing Driver” features 16 of the top racers and team owners – past and present – in history. From the newest kids – Kyle Kirkwood, Colton Herta; to champions at the top of their game – Scott  Dixon, Fernando Alonso, Juan Pablo Montoya; to legends – Mario Andretti, Bobby Unser, Roger Penske; the message is the same – skill, dedication, brains. Enjoy. 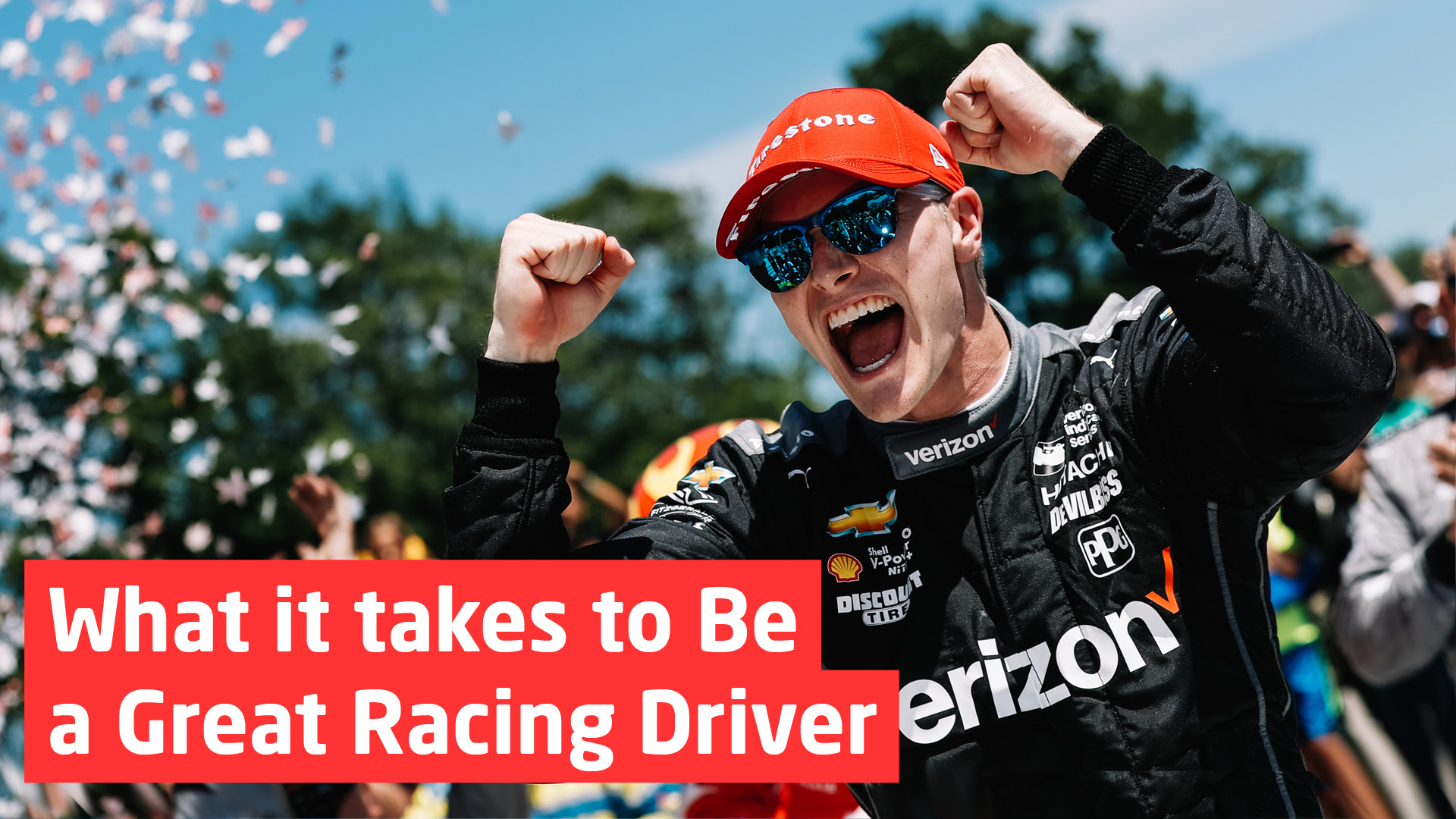 The 12-person committee is charged with researching and evaluating all RMMR entry requests to ensure that every car meets the highest level of provenance, authenticity and period correctness in order to be accepted for the Reunion’s Aug. 13-16 races.

Other RRDC members on the Reunion Selection Committee are Bruce Canepa, Murray Smith and Bill Warner.