As a young man, Don fell in love with cars through his father. Following WWII, he began stock car racing which led to his meeting entrepreneur Cyrus Fulton who asked Don to be his sports car driver.

Over the next three decades, Sesslar drove Porsches and Mustangs, showing great success with Sunbeams, both Alpines and Tigers. He was influential in the design of the Mid-Ohio Sports Car Course and held lap records there for many years. The fabled dead-of-winter races in Nassau, Bahamas during the late 1950s and early 60s put Don’s talent on display to a large audience, with overall wins in the 50-mile and 200-mile races there in 1958 in his Porsche 550 RS.

Fielding a new Porsche 718 RSK the next year, Sesslar and the splendid Bob Holbert, co-drove to a class win and fourth overall finish in the 12 Hours of Sebring. Later that year, Don earned SCCA’s highest award in Club racing, the President’s Cup at Marlboro and claimed the SCCA’s F Modified National Championship in the RSK. He won his second National title in 1964 with his F Production Sunbeam Alpine. He held racing licenses from both SCCA and NASCAR.

We extend our sincere condolences to Don’s very close family and many friends. 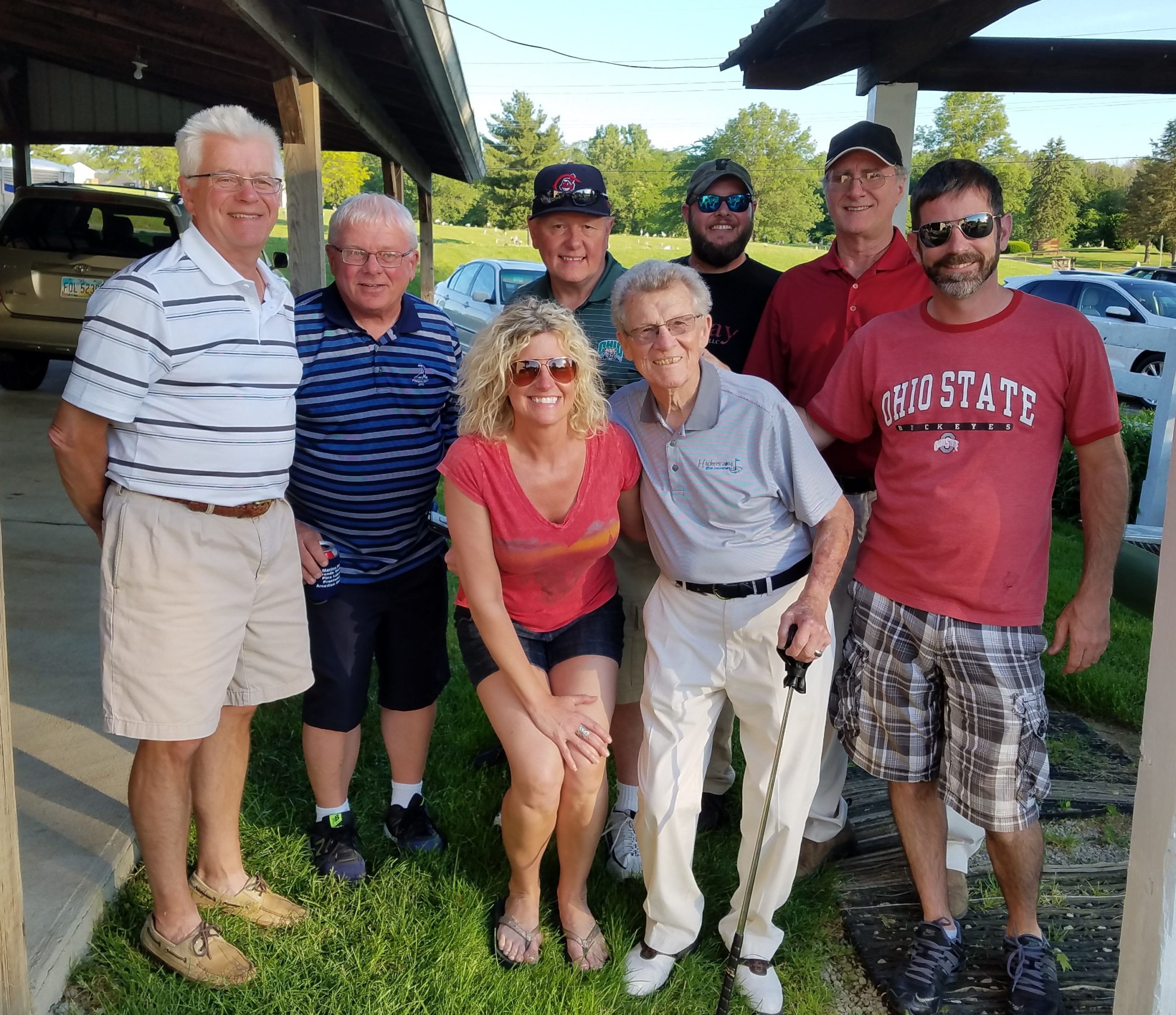 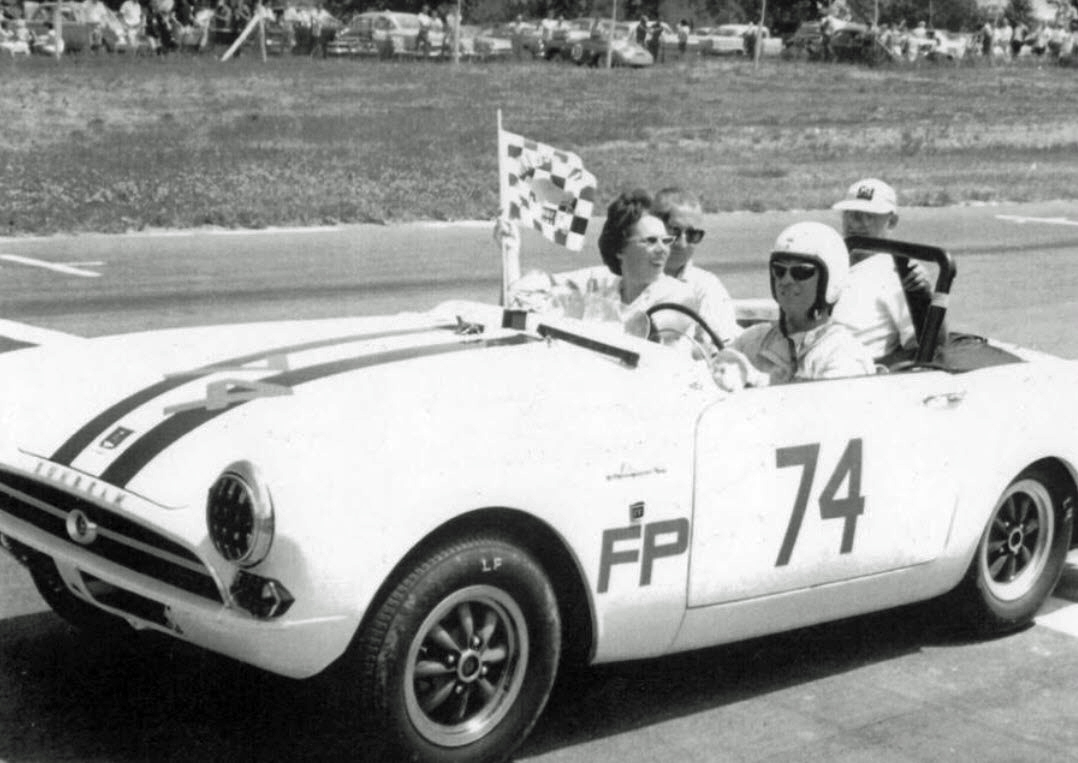