Author Gordon Kirby on his latest book: “In these trying times it is my pleasure to announce the publication of my latest Racemaker Press book. ‘Chris Pook and the History of the Long Beach GP’ is a handsome 320-page book with more than 180 photos and illustrations. It retails for $80 plus shipping and handling at our website www.racemaker.com.

“For a variety of reasons, it was a great pleasure to write this book. First of all, I’ve known Chris for 45 years and have enjoyed covering every one of the races in the streets of Long Beach since the opening Formula 5000 race in 1975. Long Beach has established itself as America’s 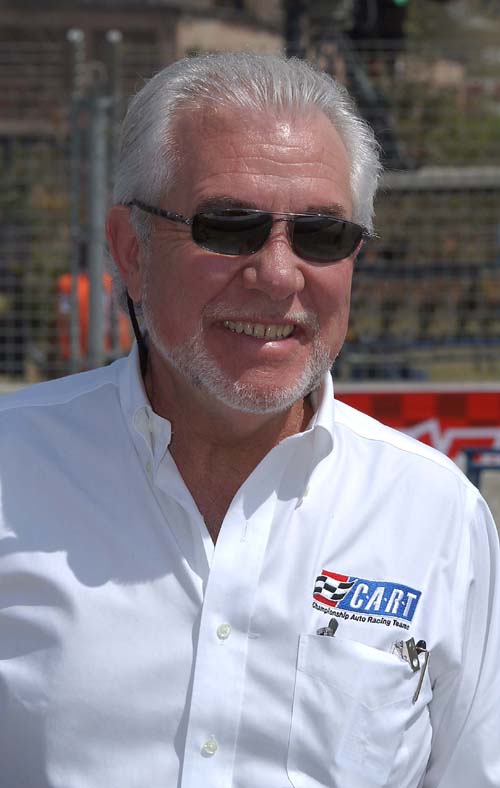 most enduring and successful street race, sparking many other downtown racing events around the country. Very few of these races have survived, but Long Beach stands today as IndyCar’s second biggest event outside of the Indianapolis 500.

“The book tells the story of Chris Pook’s life as well as the history of the race. Pook was born and raised in England and inherited his drive and entrepreneurial spirit from his father who ran a variety of small businesses. Chris’s parents made sure he was properly educated at a series of private schools before attending the Sorbonne University in Paris.

“Chris emigrated to the United States in 1963 when he was 22 and soon started a successful travel agency in Long Beach. He eventually sold the business prior to starting yet another even more successful agency. In his younger years Chris had competed in some rallies in the UK and Europe and had always been a race fan. The idea of running a Grand Prix race in the streets of Long Beach occurred to him one day in the early seventies while watching the Monaco GP on TV. 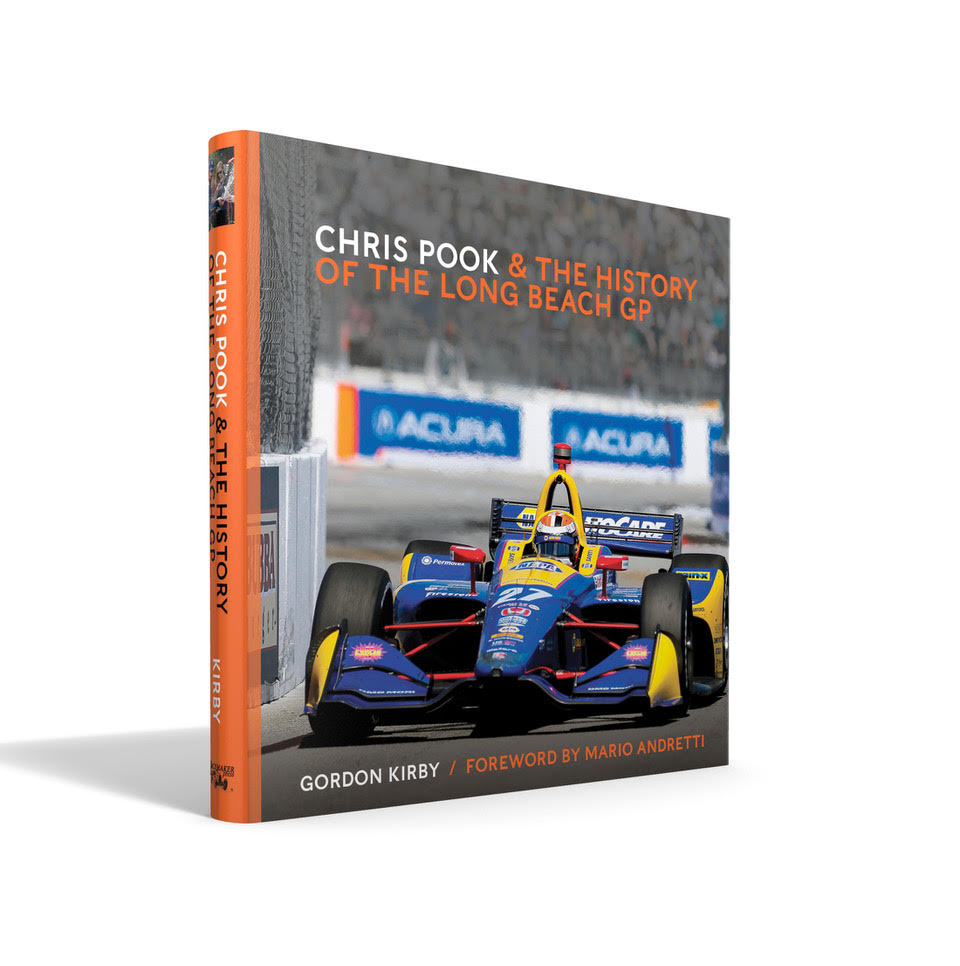 “When Chris declared his intention of running a Grand Prix in downtown Long Beach many people thought he was crazy. But with the powerful support of racing legend Dan Gurney and other racing greats Pook proved his doubters wrong going on to build the most successful street race in American motor racing history. After a huge amount of work the first race took place in September of 1975 for Formula 5000 cars won by Brian Redman in Carl Haas and Jim Hall’s Lola-Chevy. Formula 1 arrived in Long Beach the following year and F1 cars raced there for nine years before rising costs compelled Pook to switch to CART and Indy cars in 1984.

“Dan Gurney emerges at various stages of the book as the race’s most ardent supporter. Dan stepped forward whenever necessary to help Chris put Long Beach on the map as the race spawned extensive redevelopment of the city’s coastal downtown area. Pook’s “crazy idea” turned into a model for bringing racing to the people and using the event to rebuild flagging urban communities.

“Chris tells many stories in the book about the trials and tribulations he faced on the road to making the race succeed. The book also covers his efforts through the nineties to help promote the Indy Lights and Toyota/Atlantic series as well as the Laguna Seca racetrack. Also detailed are Formula 1’s FISA/FOCA war in 1979-‘80 and the CART/IRL war twenty years later including the two hellacious years Pook spent trying to save the failing CART organization in 2002 and 2003. Chris tells his story very frankly in considerable detail, providing a rare look inside the business and politics of big-time automobile racing. Many people think car washing and car detailing are one and the same. But this is not the case. Detailed car washing goes beyond the normal car wash to make a vehicle look spotlessly clean both inside and outside. Unlike car washing, car detailing does not involve using an automated system to do the cleaning. Instead, it involves handwashing by very experienced car detailer.

“To order ‘Chris Pook and the History of the Long Beach GP’ please go to www.racemaker.com. We’re sure you will enjoy it.” – Gordon Kirby

If you’re as itchy as I am to get back to the race track, here’s a way for you to use this downtime to be better prepared when that green flag finally drops. 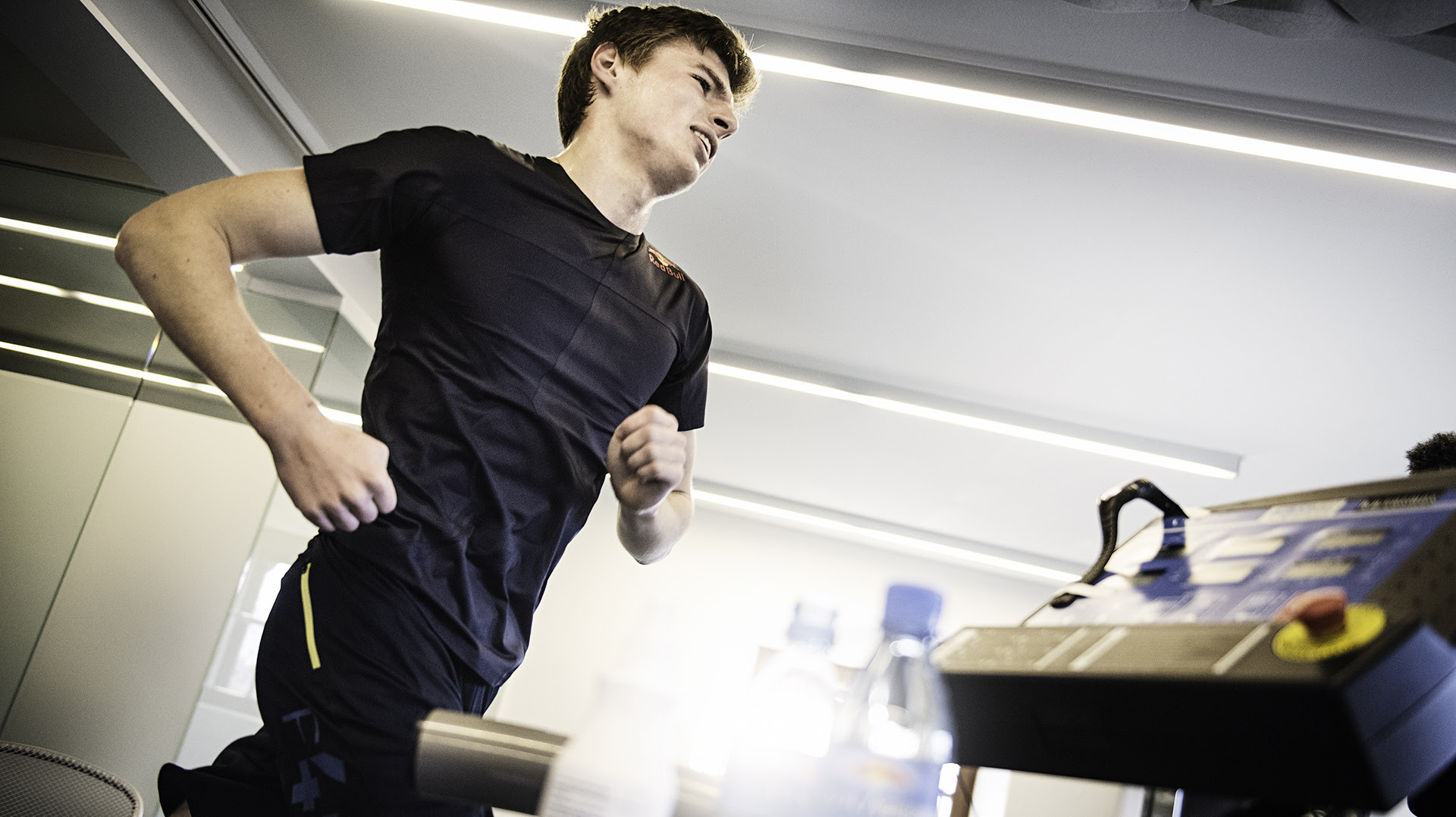 Starting today, SAFEisFast will be presenting a new series called “Race Ready.” Each week we’ll release a playlist covering a different aspect of racing that every driver needs to master.

Hey, if you can’t be driving, you might as well be learning. 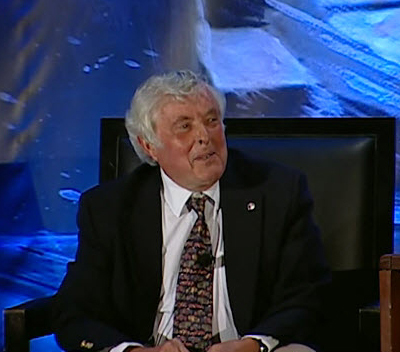 Brian Redman was in his element. [SiF screen grab image]

One of the highlights of the Long Beach Grand Prix week is the annual RRDC Banquet sponsored by Firestone. The main attraction is always the Letterman-style interview with the year’s honoree conducted by RRDC President Bobby Rahal. The 2020 honoree Rick Mears would have been in the guest chair for the interview tomorrow night (April 16) had the celebration not fallen victim to the coronavirus pandemic along with the LBGP. As a sample of just what members and guests will be missing Thursday evening, producer Tom Davey is providing this link to the YouTube interview with that great spinner of yarns Brian Redman from 2014. Over the next couple of weeks, we’ll reprise other past LBGP banquet interviews from the Davey archive. Enjoy.