Sadly, we lost fellow member Bob Lazier this past week due to complications from Coronavirus. Bob’s energy on and off the track was dynamic, first as one of the key developers of Vail, Colo., and then on race tracks throughout North America. Successful in Formula B in the early ’70s, culminating with Rookie of the Year honors in the 1981 CART Series, Bob was always enthusiastic and supportive of the sport he loved so much.

Bob Lazier, the racer with the perpetual smile who always seemed optimistic no matter the odds, has died at the age of 81.

The 1981 Indianapolis 500 Rookie of the Year and father of 1996 Indy victor Buddy Lazier was thought to have succumbed after being hospitalized and placed on a ventilator combating the coronavirus.

“What sad news,” said team owner and long-time friend Chip Ganassi. “I (went) skiing with Bob a few months ago at his place and we were up every morning at breakfast talking about everything and having a good time. He was such a great guy. Always upbeat.”

A native of Minneapolis, Lazier moved to Colorado as a young man and became a major building contractor in Vail, numbering among his many properties his pride and joy, the Tivoli Lodge.

But he was hooked on racing and competed in SCCA club racing before moving up to Super Vee and the Mini Indy series from 1977-’79 before trying Indy cars. 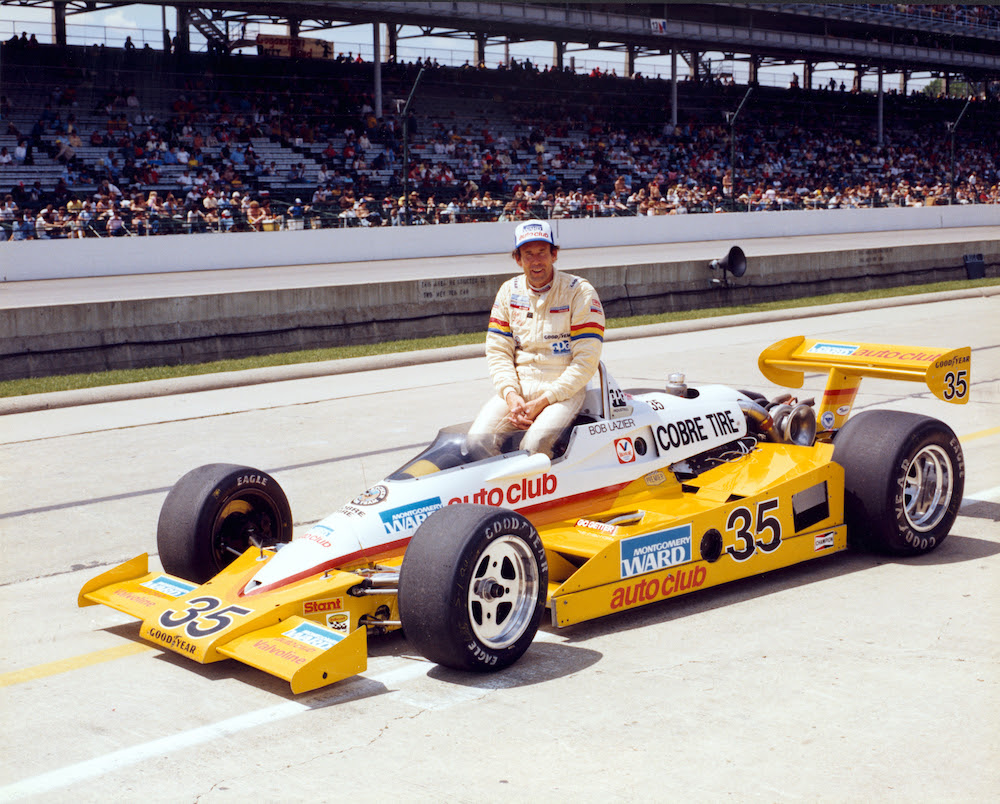 He drove for Bob Fletcher in 1981, where he qualified 13th but lost an engine and wound up 19th in the race. Yet his quick adaption to Indy’s speeds and subsequent qualifying run earned him Rookie honors over Tom Bagley, Tony Bettenhausen, Michael Chandler, Scott Brayton and Bill Alsup.

He continued to run well, scoring fourth places at Watkins Glen and Mexico City, and finishing ninth in the ’81 CART standings.

The following May he returned to Indianapolis driving for the Wysards. But, on the opening day of qualifying, Gordon Smiley was killed in a devastating accident and 13-year-old Buddy Lazier begged his father to quit after watching the replays and becoming distraught.

Bob abided by his son’s wishes and walked away. But, ironically, he would become Buddy’s biggest fan as, just a few years later, his son took up open-wheel racing. Buddy would eventually conquer Indy in ’96, still healing from a broken back suffered in a wreck at Phoenix. Buddy was also the IRL champion in 2000. 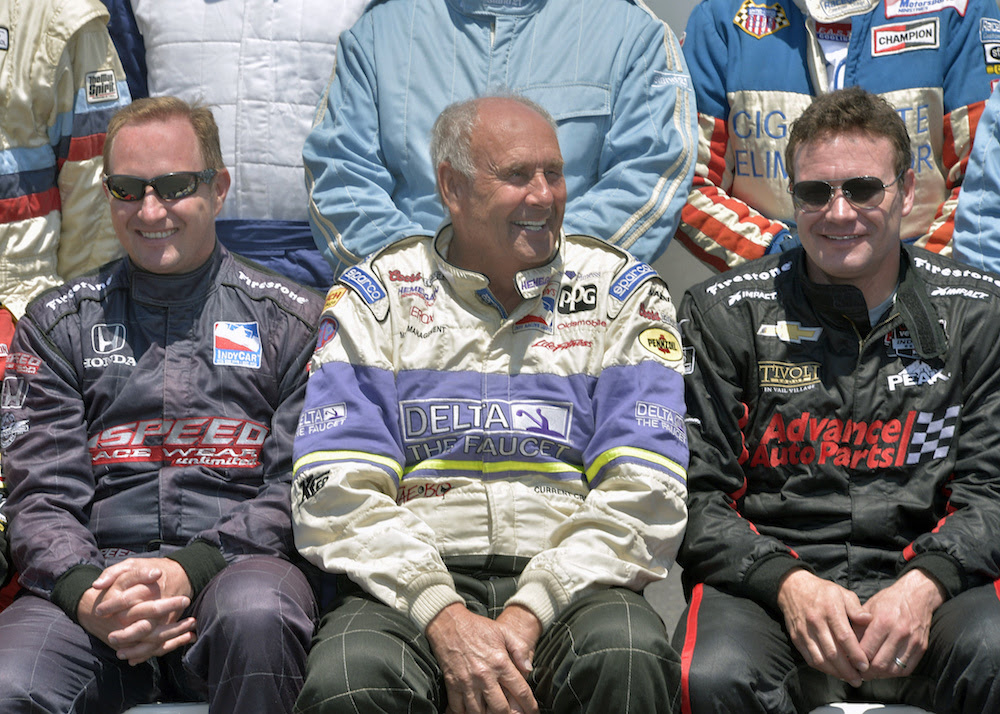 Bob’s youngest son, Jaques, also embarked on a racing career and competed in the Indy Racing League. A seven-time starter at Indy, he scored one win at Chicagoland in 2001.

In 2013, Bob and Buddy formed Lazier Partners Racing, competing at Indianapolis through 2017 as a small budget, one-car team and making the show four times. – Robin Miller

The RRDC sends its sincere condolences to fellow members Buddy and Jacques and the entire Lazier family and cadre of friends who were frequent visitors to Tivoli Lodge.