George Russell, driver for the Williams F1 team and 2018 FIA F2 champion, is the latest online driving instructor for SAFEisFAST.com.

Russell’s debut F1 season in 2019 saw him out-qualify experienced teammate Robert Kubica at every race weekend, becoming one of the few rookie drivers to achieve this. 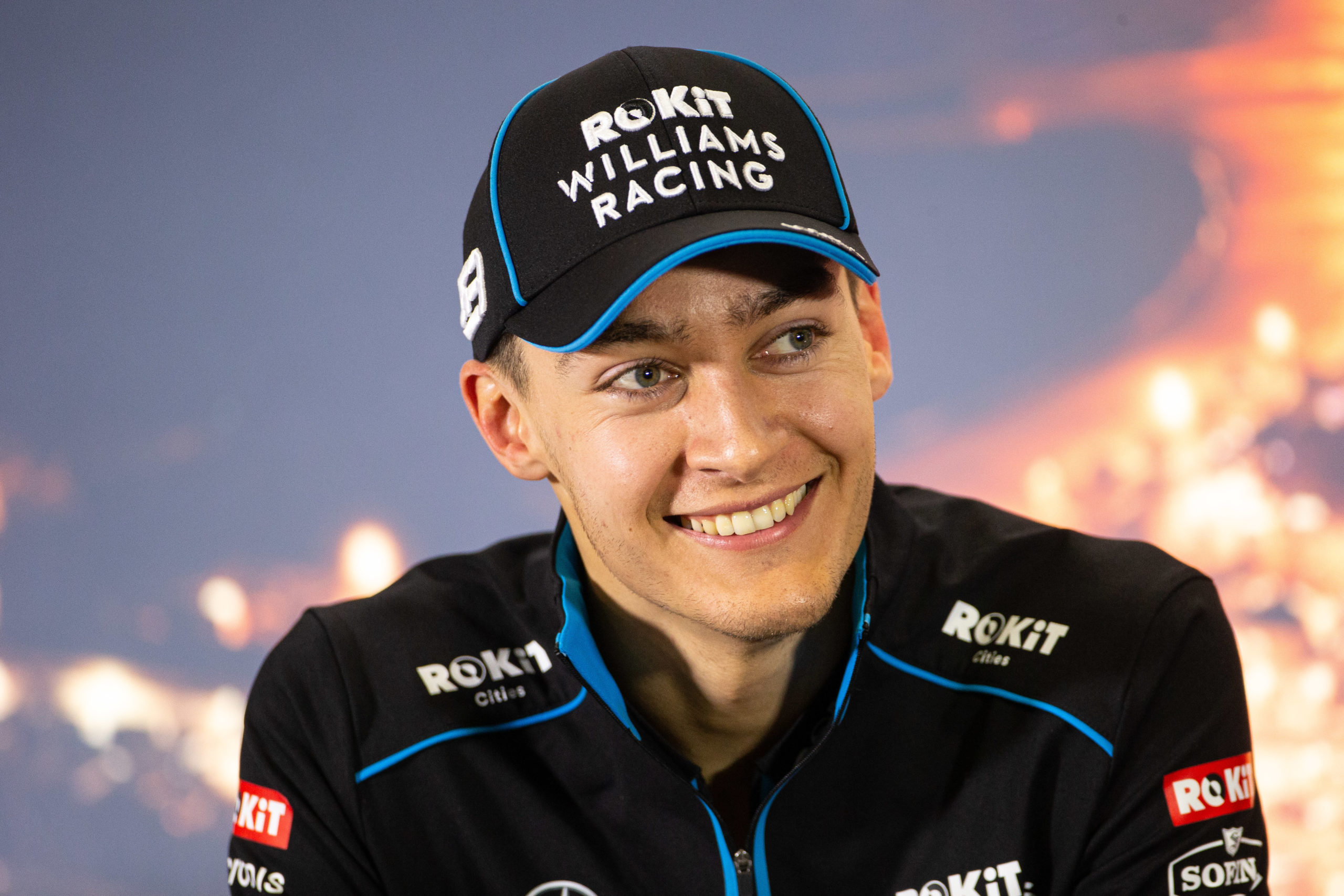 His journey to F1 follows a successful career in karting and strong seasons in FIA Euro F3, after which Russell won the 2017 GP3 championship and was signed on to the Mercedes F1 Young Driver Programme.

In 2018 he stepped up to FIA F2 against karting rivals Alex Albon and Lando Norris who he managed to beat and, in the process, earned a seat with Williams in F1.

Send your questions to George here. 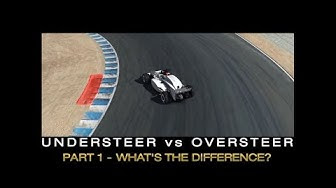 The fourth installment of our Race Ready series focuses on understeer vs oversteer.

You can watch the videos in a playlist here.

SAFEisFAST CALLED BEFORE THE STEWARDS

Ken Blackburn, the SCCA Executive Steward of the Southeast Division, asked Jim Mullen and Tom Davey to give a SIF presentation to a tele-conference of SCCA Stewards (“Not the first time we have been called before the Stewards,” Davey confessed). Blackburn has been using SiF as a training device at drivers schools with great success in the SE Division and wanted to share his experiences with his fellow Stewards.

Jim went over the background of how SiF came about, while Tom covered the creative side and why he chose to use mostly young, active drivers as the SiF online driver instructors.

“Many years ago,” Davey relates, “I ran into World champion Keke Rosberg at a Go Kart race in Canada where his son – a very young Nico – was racing in a junior category. I said to Keke, ‘It must be great for Nico to have you around so he can learn from all your experience’.

“He pulled the cigar from his mouth and laughed, ‘Are you kidding, that kid doesn’t listen to anything I tell him; he says ‘all that stuff from way back when you drove doesn’t mean anything anymore’. He’d rather listen to some 15 year-old karting phenom than me.’

“I made a note of that. And when we started Safe is Fast, we decided to use only active top pros as our instructors. No old farts. These are the guys kids listen to.”

Many RRDC members have been involved in driver training to some extent. Fronting SCCA drivers’ schools was a top priority for the club when it was originally founded, Mark Donohue being a great believer in early driver instruction.

Donohue’s legacy was a prime motivator for Mullen and Davey when they conceived SAFEisFAST.

“We were trying to rediscover the Club’s roots,” said Mullen. 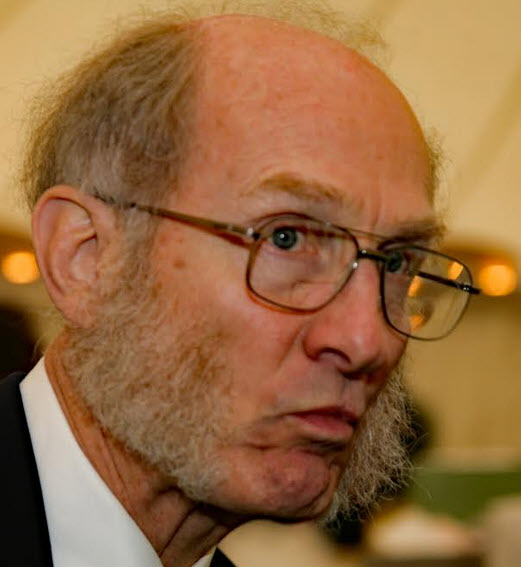 Jim Miller of Woodbridge, VA, passed away last week from the effects of Alzeheimers. Miller was one of a coterie of small production car racers – Randy Canfield, Col. Joe Hauser and Ray Stone – that dominated the northeast for three decades from the 1960s. Miller made 17 SCCA National Championship Runoffs appearances between 1974 and ’99, winning three H-Production titles in his dark blue Mark II Sprite. In ’75 and ’84, Miller won flag-to-flag from pole. He took four Runoffs pole positions. He also won in ’83 from the outside pole, one of his 10 front row starts. Miller was inducted into the RRDC in 1985.