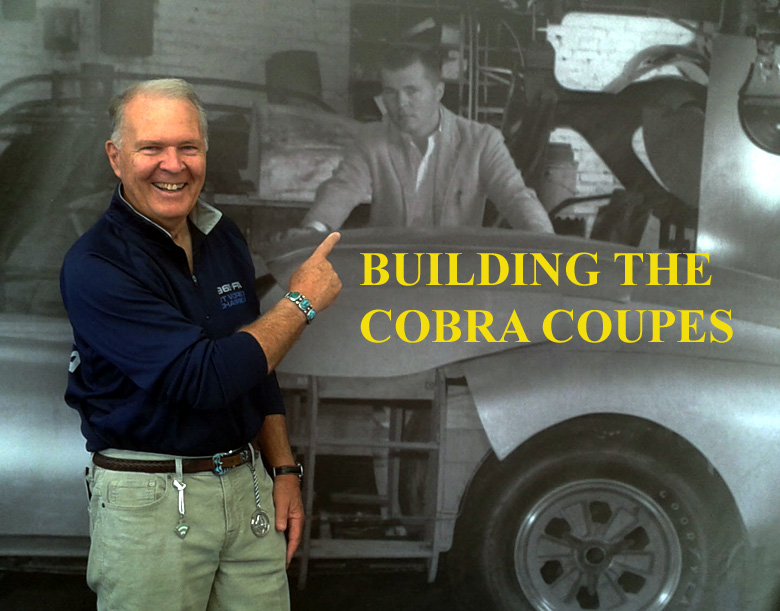 Speed may get you the pole, but what wins races is Racecraft – that ability to keep your cool and make the right moves – despite a snarling pack of competitors breathing down your neck.

In the seventh and final edition of our Race Ready series we explore how to master Racecraft, assembling an all-star panel of champion drivers to explain just how they do it. 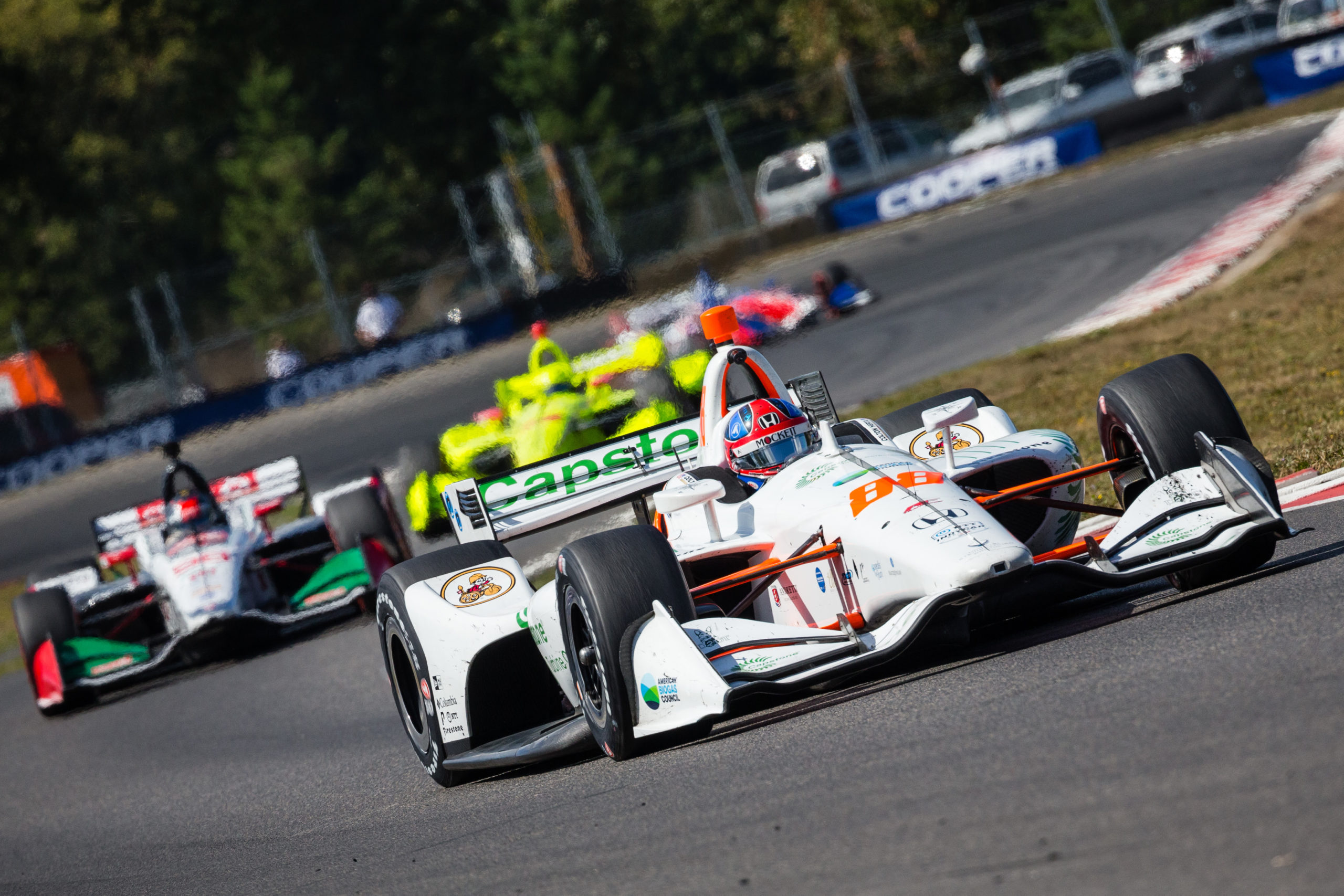 Join Lando Norris, Jean Eric-Vergne, Takuma Sato, James Hinchcliffe, Mike Rockenfeller and more as they guide you through topics such as Racing in the Rain, Corner One: Risk versus Reward, Late Braking, and Defending versus Blocking.