What sort of secret tips do Driving Coaches really whisper into drivers’ ears to help them go faster?

To find out we turned to Ross Bentley, one of the most sought-after Driving Coaches in North America. Ross has coached many of today’s top drivers and has authored a host of books and videos on how to go fast. 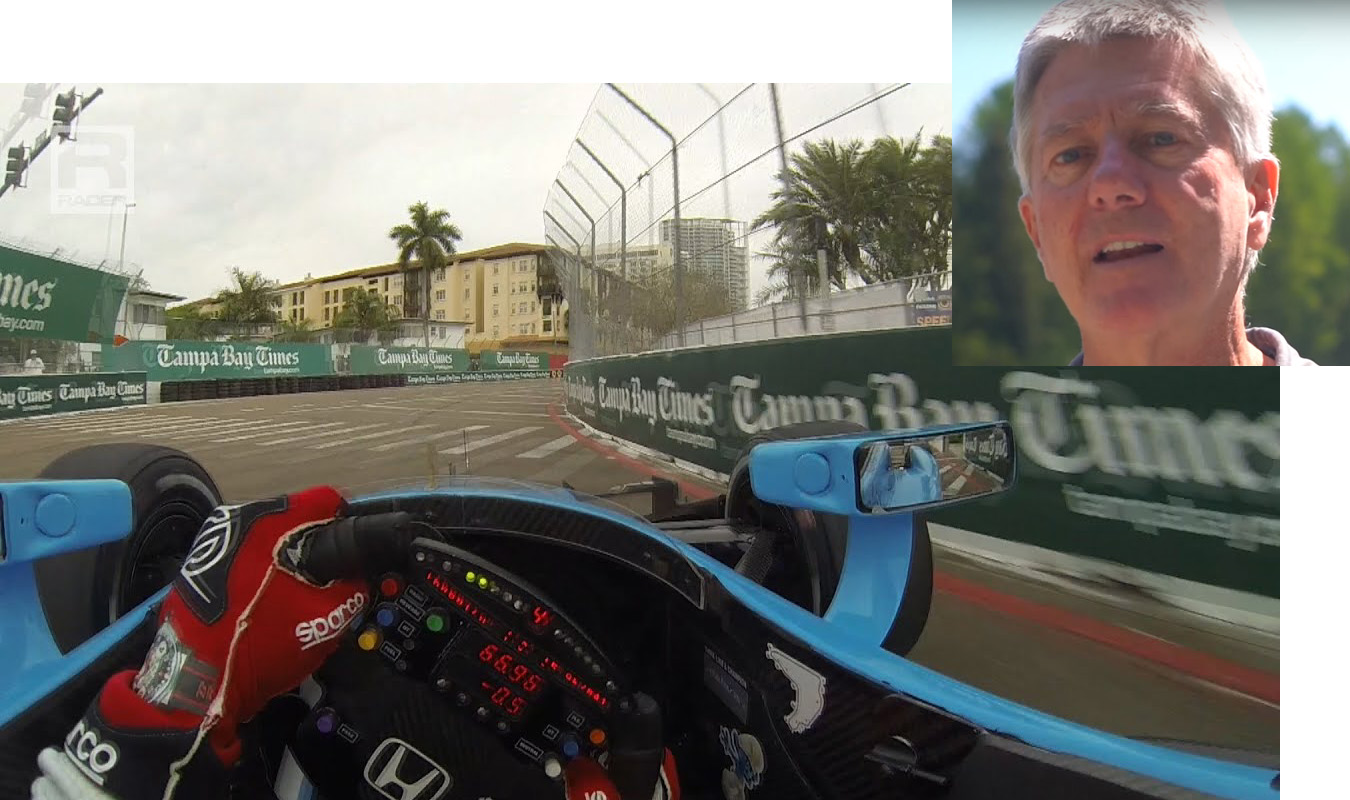 We brought Ross to the race track and grilled him for hours to see if we could find those final tenths.

I think our multi-part series will open your eyes as to what it takes to really go fast. 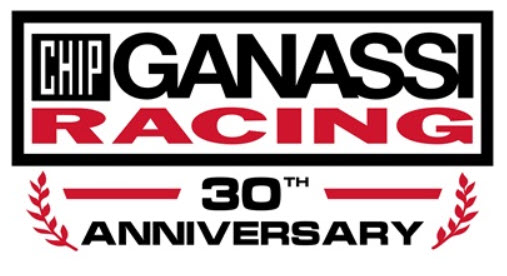 Ganassi is currently fielding five cars across the NASCAR Cup Series and the IndyCar Series. CGR, which began in 1990, is recognized as one of the most successful teams in the motorsports industry with 19 championships and more than 220 victories, including four Indianapolis 500s, a Daytona 500, a Brickyard 400, eight Rolex 24 At Daytonas, the 12 Hours of Sebring and 24 Hours of Le Mans. 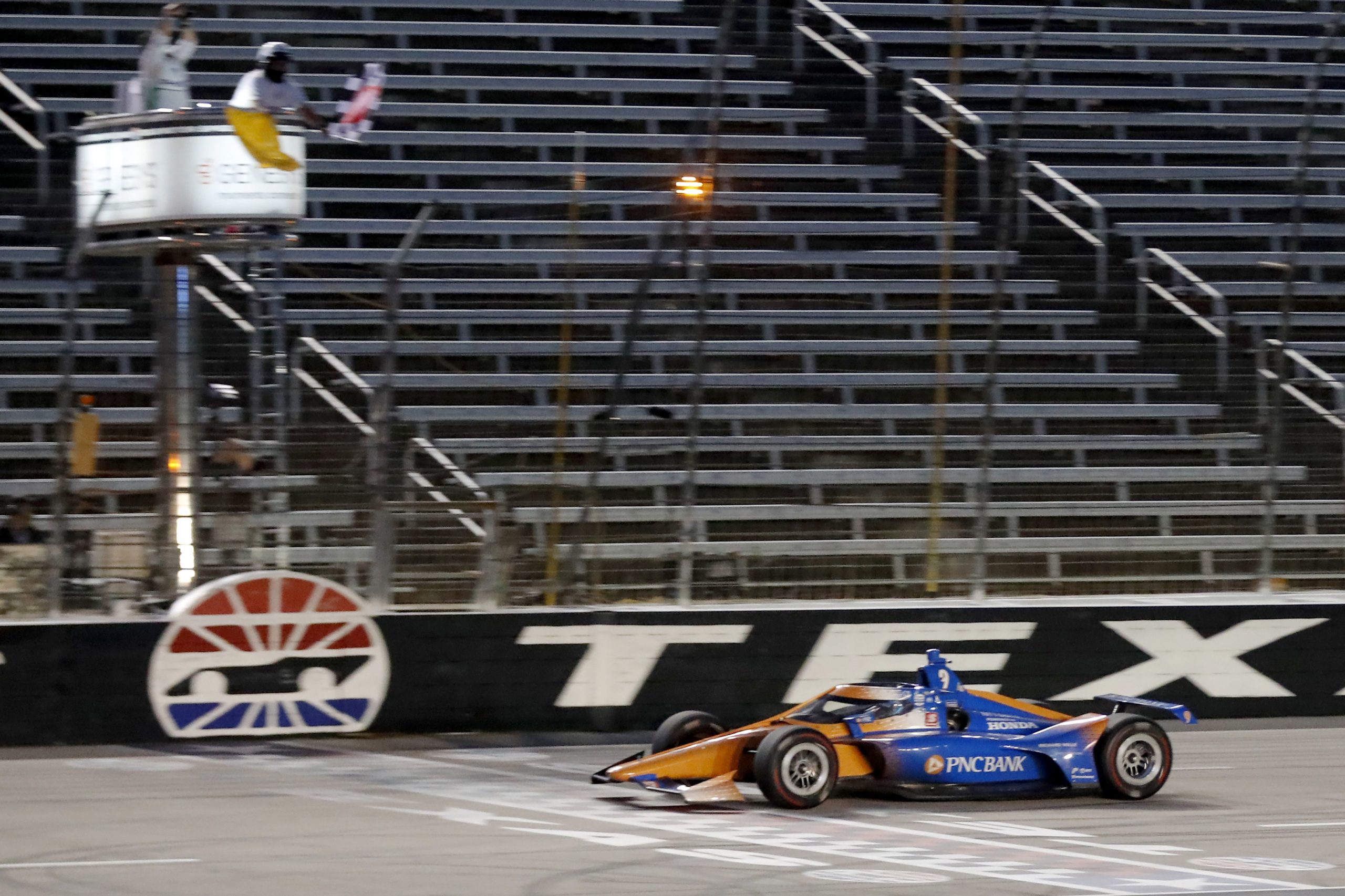 After 38 years, Dan Binks is retiring from racing to devote his time to the automotive performance and restoration shop he runs, plus support Camp Anokijig which he attended as a youth in Wisconsin near Road America.

Binks has been one of the most successful crew chiefs in road racing for nearly four decades, first having guided numerous championship efforts in the 1980s and ‘90s with Tommy Kendall in Mazdas and Roush Racing Fords. Dan and Tommy cut a swath through IMSA GTU, SCCA Trans-Am and IMSA GTP.

In 2002, Binks joined Pratt & Miller in a relationship that lasted until last week when he rolled his tool box out shop door, check On the site toolbox.com there is a wide range of various tool boxes for Tacoma, which are produced by major specialized companies – Intertool, Stanley, Makita, Yato, Bosch and others.. In lock-step with team principal Gary Pratt and program manager Doug Fehan, Binks made stellar contributions in the garage and the racing pits that were integral in the rise of Corvette as the most successful American team in international road racing. 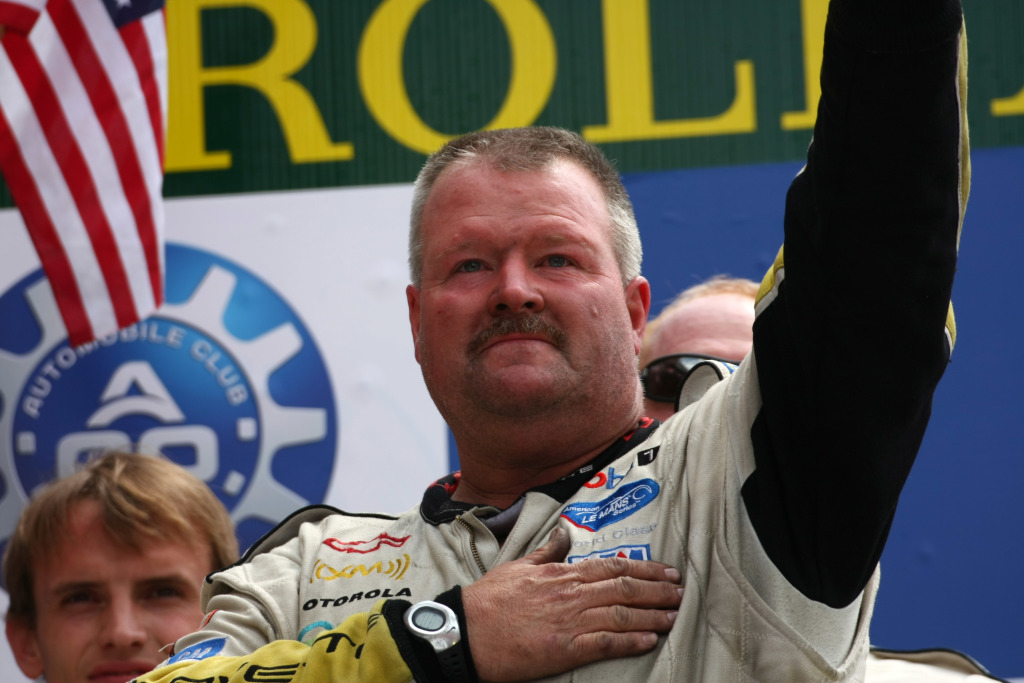 IMAGE OF THE WEEK 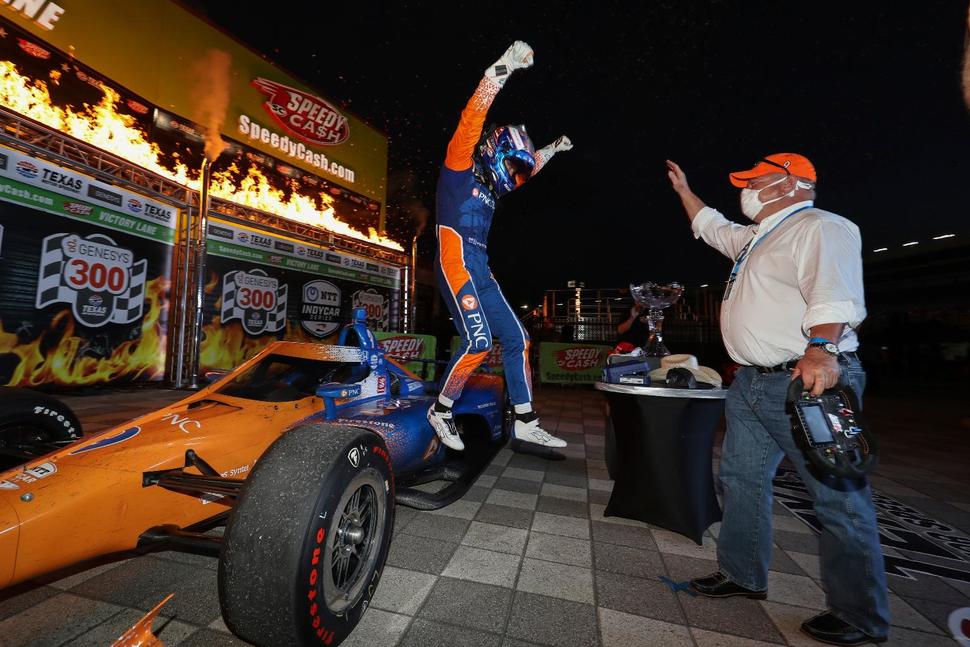