The response to Part One of Ross Bentley’s Speed Secrets has been fantastic – check out the comments on our YouTube Channel. 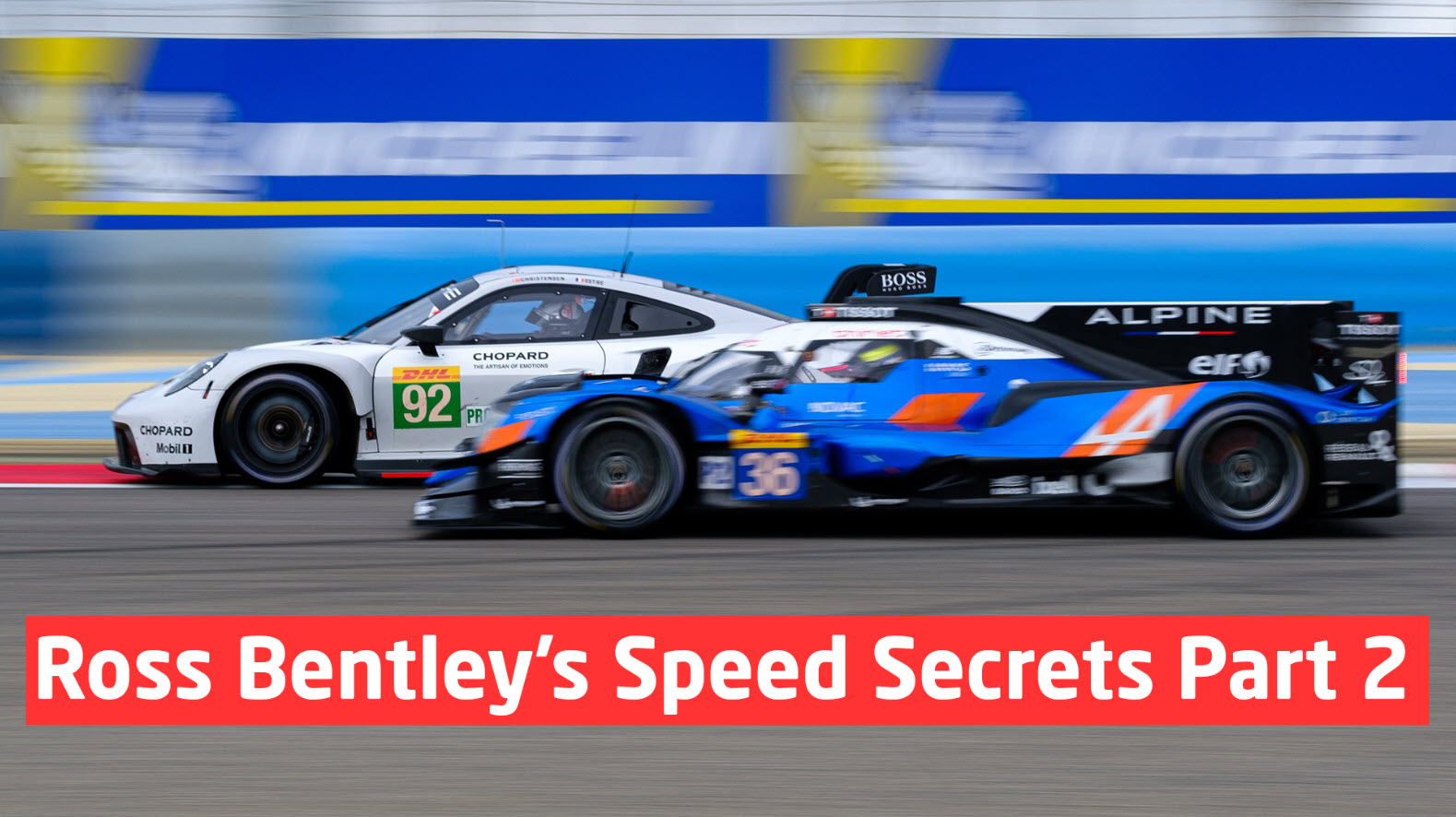 In this video, Ross explains the advanced skills that separate the very best from the rest. He also covers visualization and learning to manage your change of speed. It’s good stuff.

Hope to see you at the track – soon.

Rod Campbell, a giant in the motorsport PR and Marketing industry, passed away March 30 at age 88. His son-in-law Townsend Bill has alerted us that Rod’s memory will be honored this weekend by teams in four major races around the world: 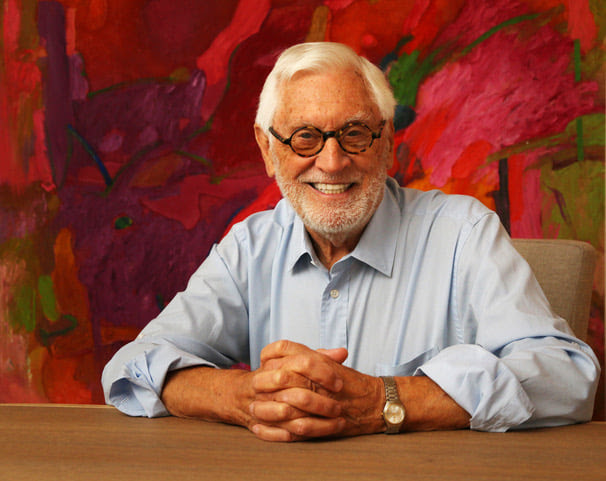 The initiative was started by Otmar Szafnauer, Team Principal for Racing Point F1 Team owned by Lawrence Stroll. Special decals honoring Campbell will be carried by the following teams/drivers at this weekend’s races:

“This is racing’s biggest weekend of the year; and it seemed fitting that we should celebrate Rod’s life and contribution to motorsports in grand style,” said Bell. “I know he would be proud. As you can imagine, it didn’t take much to get teams to opt in and participate. He has such a lasting impact… on so many.”

Pete and Lorna Lyons said that never publicized himself. “It was al about presenting and promoting the sport he loved. Like the multitude of racers, teams, sponsors, media and fans that he helped and guided over many decades, we feel privileged to have been his friend.”

Doug Stokes added: “Rod Campbell was a true hero of the sport, always championing others and bringing a wonderfully inclusive style to the party. His contributions were many, but his lasting value if in the way that he treated people and in the way that he helped guide their work. He’s missed greatly, but his warm personal style and his gentle mentoring will always be a part of his remarkable legacy.”