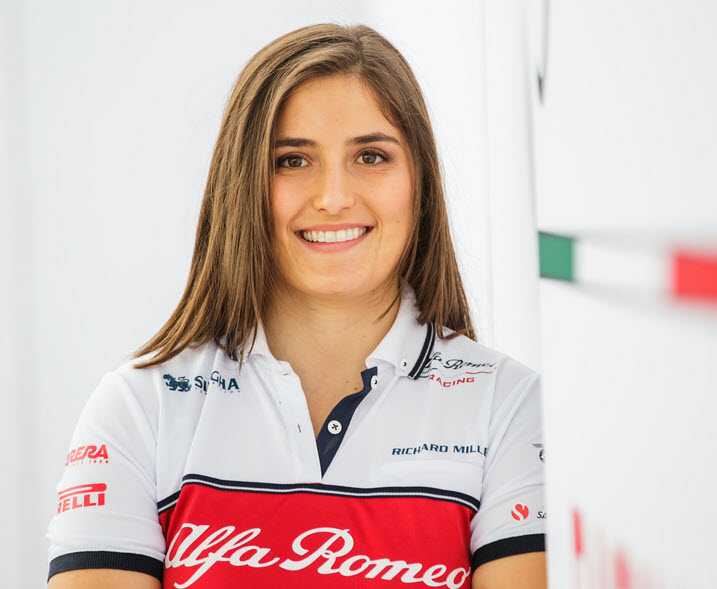 Her journey follows a successful career karting in Columbia and North America, where she became the first woman to be a champion of a national American karting series in 2008.

After strong seasons in Euro F3 and Formula Renault 2.0 she moved up to the F1 support bill to compete in GP3 series in 2016 and then subsequently Formula 2 in 2019. For the 2020 season she is competing in Super Formula alongside European Le Mans Series.

Send your questions to Tatiana here.

NEW VIDEO: HOW TO UP YOUR MENTAL GAME

It’s interesting that so many drivers spend serious time in the gym working on physical training but spend very little time on mental training. 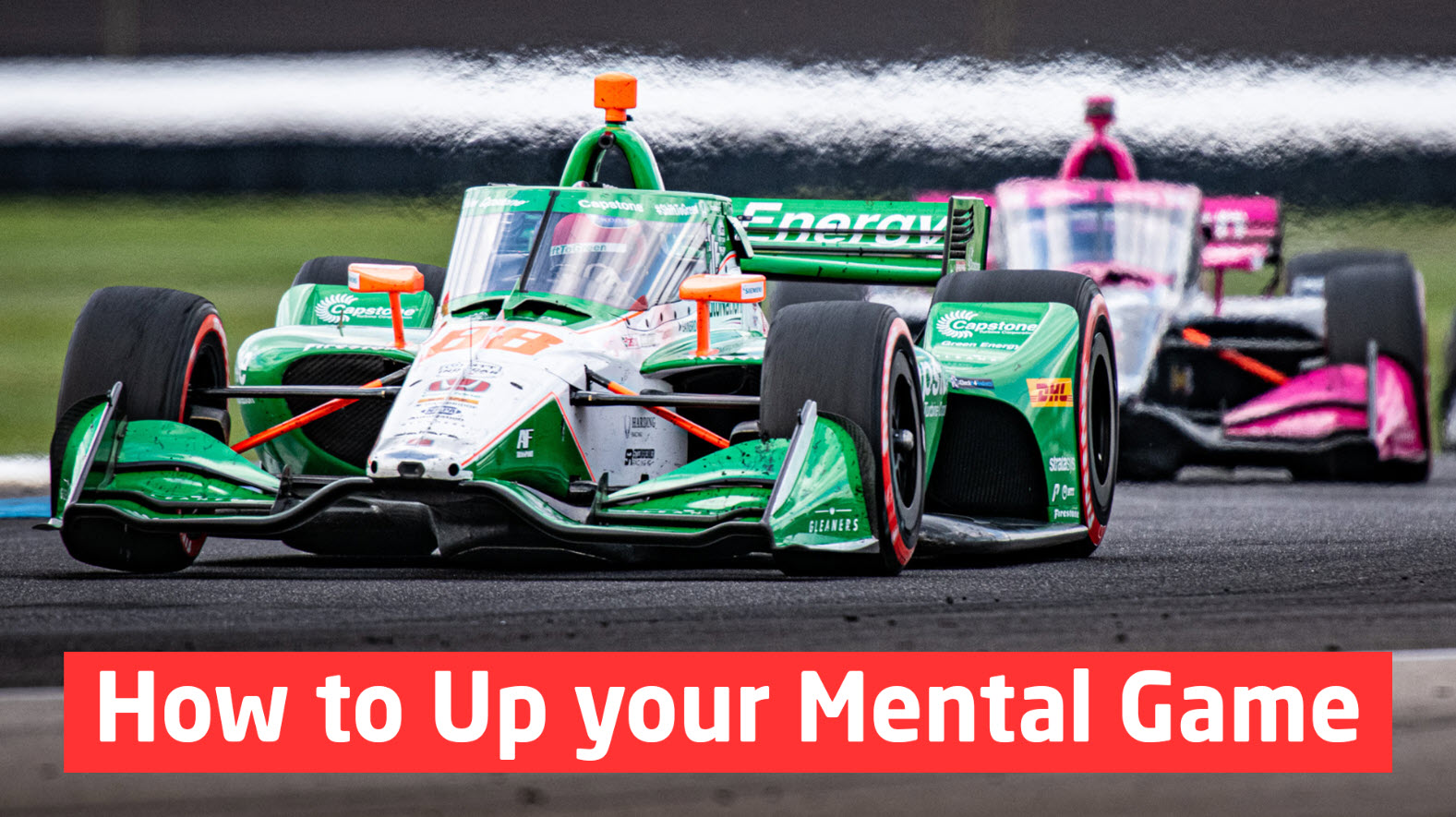 Yet those very same drivers will also tell you that racing is more of a mental sport than a physical one.

So how do you go about improving your focus and concentration and gain that mental edge?

In our latest video, renowned Driver Coach Ross Bentley and SpeedSecrets guru, along with Indy-500 winners Juan Montoya, Ryan Hunter-Reay and Simon Pagenaud, explain just how to Up Your Mental Game.