The Team USA Scholarship reaches an important milestone in 2020, celebrating 30 years since Jimmy Vasser was confirmed as the inaugural scholarship recipient in 1990. Despite the global pandemic, three young American racers nonetheless have been chosen to compete in England later this Fall – Bryce Aron, Jackson Lee and Simon Sikes. 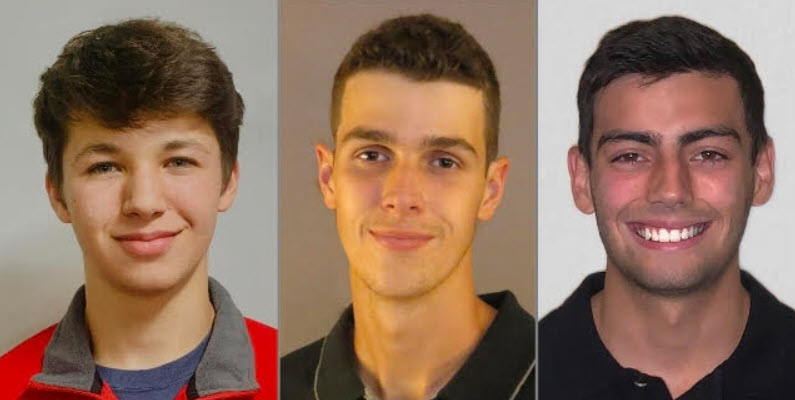 “This has been a challenging year for everyone,” said Team USA Scholarship founder and noted auto racing writer/broadcaster Jeremy Shaw (front page image), “which is why I am even more grateful than usual to all of the wonderful supporters who make this program possible. The selection process this year has been especially complicated. There has been no way to hold our usual interview process during an NTT INDYCAR SERIES weekend, nor continue the excellent and enlightening shootout hosted for the past few years by the Lucas Oil School of Racing. But with the help and encouragement of so many people, we are delighted to confirm Bryce, Jackson and Simon as worthy recipients. I am confident they will learn a great deal from the experience and follow capably in the footsteps of so many talented American racers over the past 30 years.”

Aron, 16, from Winnetka, Ill., and Lee, 18, from Avon, Ind., will continue the recent tradition of carrying the scholarship’s patriotic red, white and blue livery for Low Dempsey Racing in the Formula Ford Festival at Brands Hatch, England, on October 24/25, and the following weekend’s Walter Hayes Trophy event at Silverstone. They will also contest the final round of the 2020 Avon National Formula Ford 1600 Championship at the Silverstone International circuit on October 10. 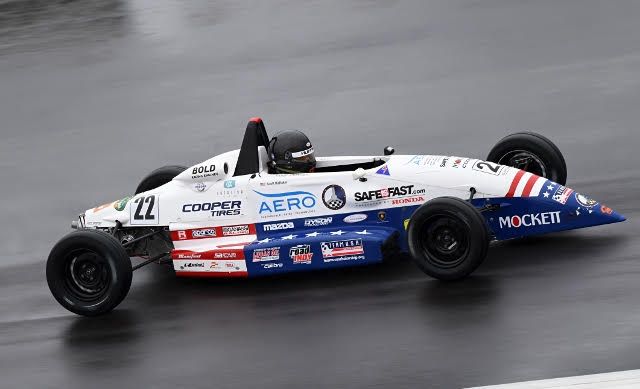