Howie Liebengood, Jr., a 15-year veteran of the U.S. Capitol Police, died Saturday in the aftermath of the Jan. 6 insurrectionist attack on the Capitol building. He was off duty Saturday.

Officer Liebengood was a member of the 2018 RRDC membership class. He raced extensively prior to joining the USCP in 2005, winning the 2000 Motorola Cup ST championship. RACER.com filed a reminiscence with extensive quotes from Leibengood’s former co-driver Andy Lally.

Barry Pollack, an attorney for the Liebengood family, told CBS News that Liebengood died by suicide after having been on-duty at the Capitol on Wednesday.

“His death is a tragedy that has deprived all of us a dedicated public servant,” Pollack said in a statement. “His family has suffered a devastating loss and asks that they be given space to grieve in private.” 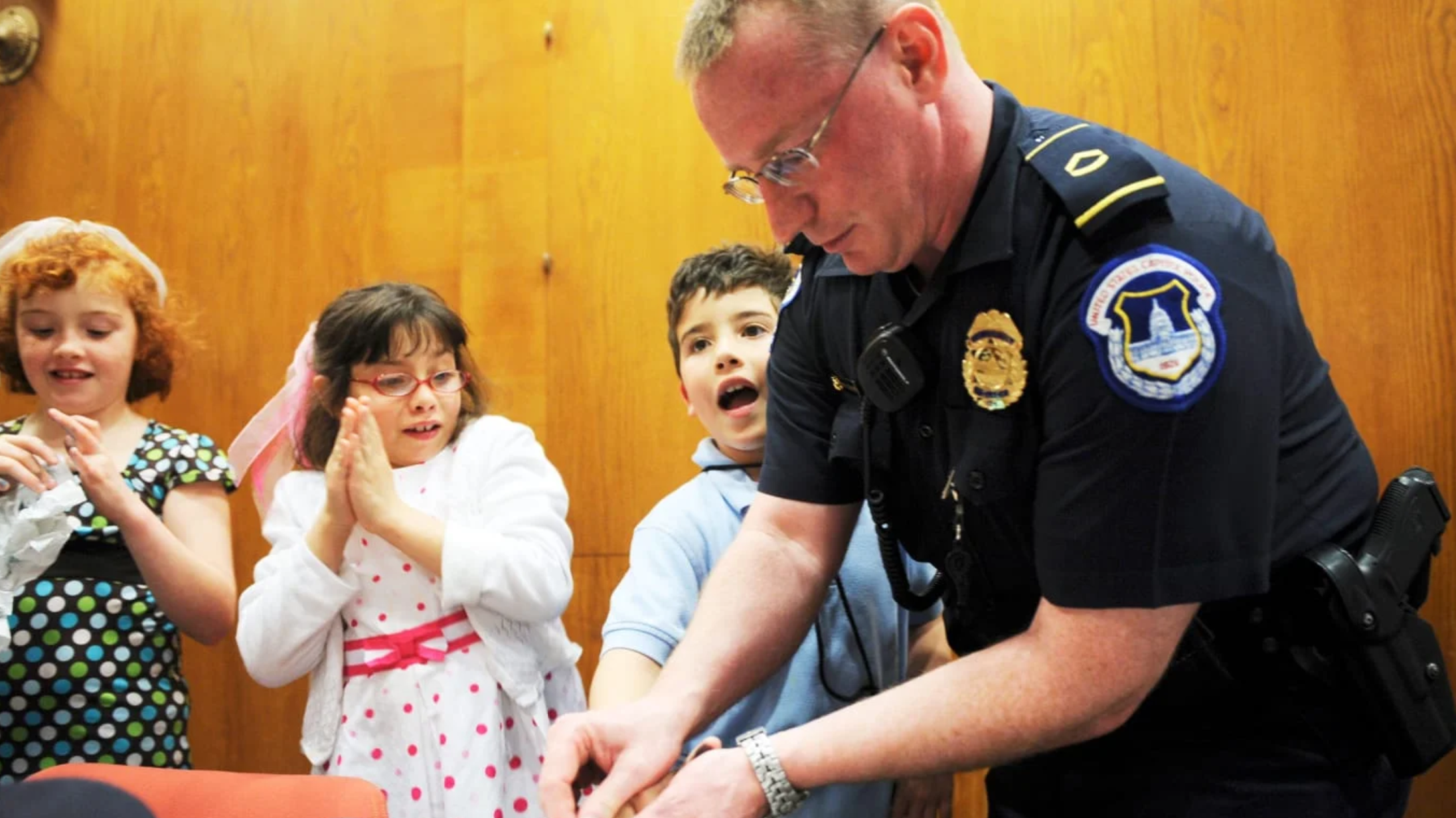