ANOTHER MILESTONE FOR TEAM PENSKE

Josef Newgarden’s first-place finish in the Honda 200 at Mid-Ohio Sunday came on the 50th anniversary weekend of Team Penske’s first IndyCar victory – Mark Donohue on July 3, 1971, at Pocono. Newgarden, who had suffered recently from stumbles while leading, fended off a late-race charge by Marcus Ericsson for the historic win. It was also Team Penske’s first victory in the 2021 , their longest draught since a winless season in 1979. 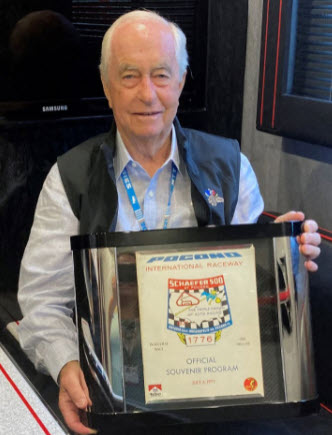 Penske holds the commemorative trophy from that first of his team’s 220 IndyCar victories, spread among 18 drivers from Donohue to Newgarden.

Chip Ganassi has sold his NASCAR team with its two charters plus his N.C. Concord-based facility to Justin Marks, owner of Trackhouse Racing. Ganassi will continue to compete in the Cup Series for the remainder of the 2021 season with drivers Kurt Busch and Ross Chastain. Ganassi has been a Cup owner for 20 years, since his 2001 purchase of 80 percent of Team Sabco from Felix Sabates. 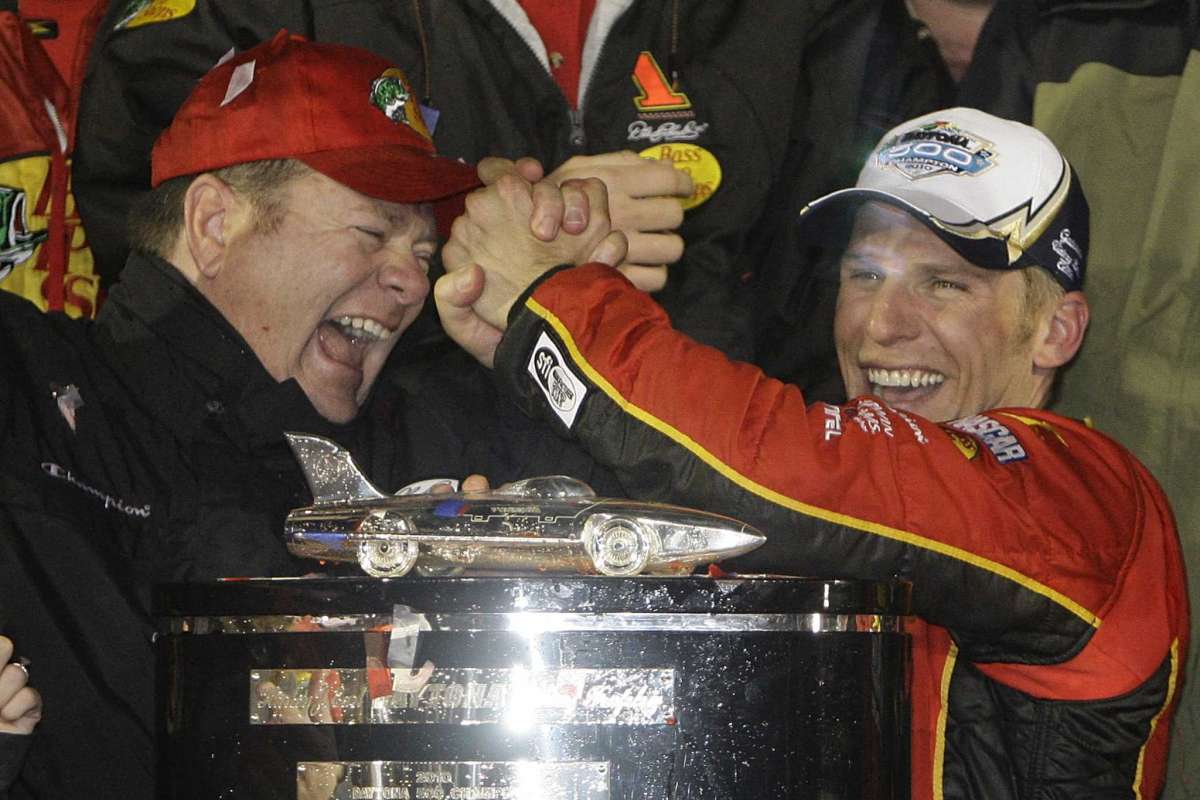 According to Ganassi, the team wasn’t for sale. Marks who drove an Xfinity Series car for Ganassi (2016-18) simply made him an unsolicited offer that was, upon thorough examination, too good to pass up.

Also on the NASCAR front, Brad Keslowski is considering a move from Team Penske to Roush-Fenway Racing where an ownership position may be in the offing.

Milwaukee motorsports writer/broadcaster Steve Zautke is taking his 15-year sports radio program national with the introduction of Traction Reaction Podcast. Milwaukee resident David Hobbs will continue his longtime stint as Zaulke’s Formula 1 analysist for the new enterprise. According to Zautke, “Hobbs analysis is always a favorite with his nationwide fan base.”

“As this exciting new format evolves, we’re seeing that the flexibility of providing timely reports and entertainment certainly is an improvement from having a locked-in time slot,” Zautke said. 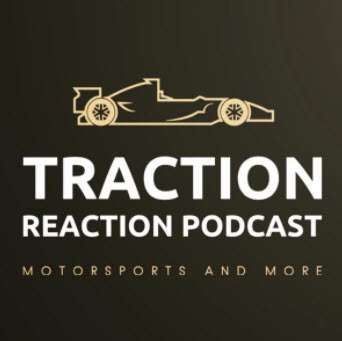 Pete Vack has penned a fascinating remembrance of Ed Hugus on Veloce Today’s web site. The first installment of a two-parter is currently online. One of the charter members of the Steel Cities Region of the SCCA, Hugus was a central figure in early East Coast sports car racing with fellow Pittsburgh area drivers like Ed Lowther, Don Yenko, Bob Nagel and Donna Mae Mims. A longtime member of the RRDC, Hugus passed away in 2006, a day before his 83rd birthday. 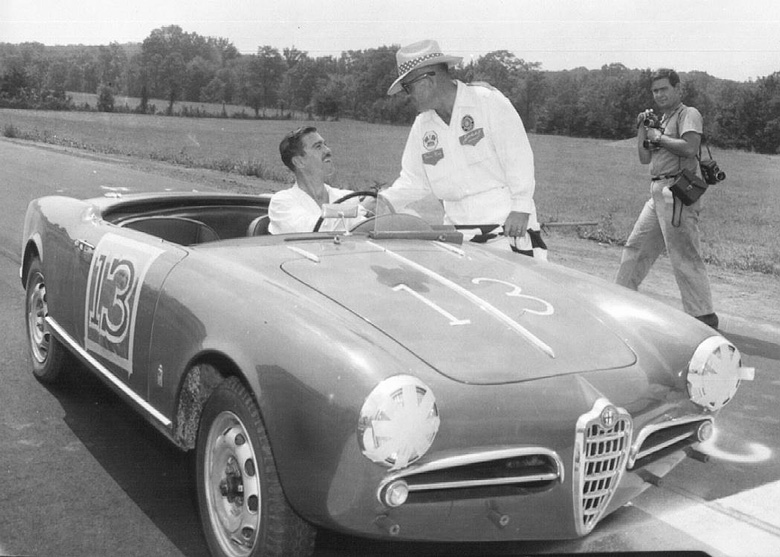