JIM PACE TO BE HONORED; NEWEY ON VERSTAPPEN; PENSKE ON JENKINS

JIM PACE TO BE HONORED AT CHATTANOOGA

The late Jim Pace will be honored Oct. 16 in pre-race ceremonies for the Chattanooga Motorcar Festival’s Pace Grand Prix at the Bend to be run on a two-mile street circuit he designed inside a bend in the Tennessee River in downtown Chattanooga. Pace was event chair and chief operating officer for the inaugural Festival in 2019. He passed away Nov. 13, 2021, the victim of COVID-19. Pace was a member of the RRDC class of 2014. 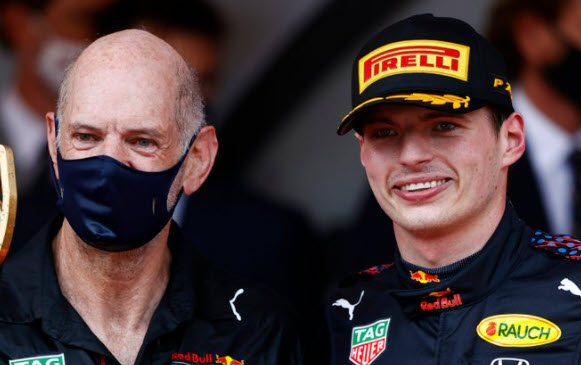 “He has the same steely grit as any world champion, the stuff they need to dig in and keep going in the face of adversity,” Newey said of young Verstappen. “He can put the past behind him and look forward to the next race. His driving ability is obviously superb, and he’s matured into a great racer. He’s really not made any mistakes this year. The races where he hasn’t scored heavily – Baku, Silverstone and Hungary – have been no fault of his, but he’s kept his head and bounced back from all of those.

“I don’t think the pressure of the situation will affect him. He’s very easy to chat to and has a wide range of interests, which I think is very important for an F1 driver. If your only interest is F1, that can almost make it too important when the pressure comes on. Max has a very good balance in that respect.”

There are possibly 13 races remaining on the 2021 F1 schedule. 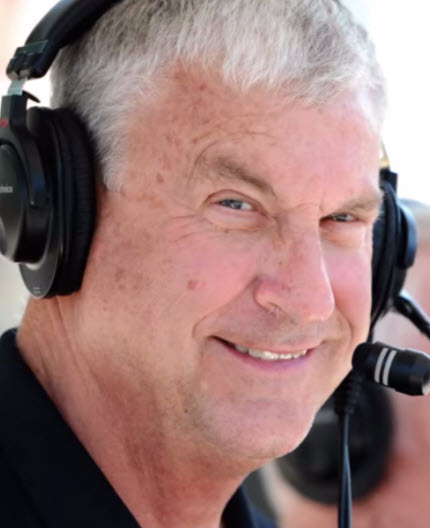 ROGER PENSKE ON THE PASSING OF BOB JENKINS

“To an entire generation, the sound of Bob’s voice simply meant it was time to go racing. That legendary voice became the soundtrack for the Month of May at the Indianapolis Motor Speedway. We will miss Bob’s kindness, his professionalism and his unique ability to bring us all closer to the track with his stories and insights.”