Along the way, he won thirty out of fifty races for an astounding 60% winning percentage. His ten wins in Indy Lights ties Greg Moore’s record. 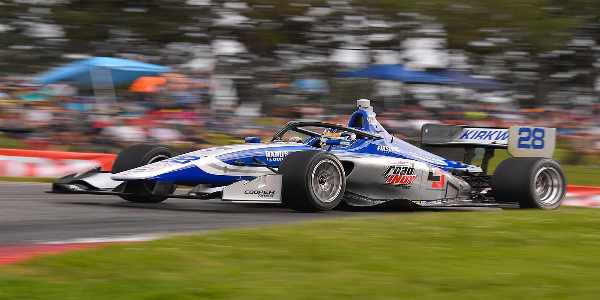 A former Karting Champion, Kyle got his first car racing break with the RRDC-supported Team USA Scholarship program where he and compatriot Oliver Askew showed their stuff in in England’s top Formula Ford Championship races – finishing 2-3 in the Walter Hayes trophy

Both Kyle and Oliver have also been active participants in the RRDC’s Safe is Fast program, providing driving tips for even younger aspiring drivers.

As a result of winning the Indy Lights Championship, Kyle wii receive $1.3 million toward a three-race IndyCar ride in 2022 – including the Indy-500. However, several IndyCar Teams including Andretti Autosport are reported to be looking at young Kyle for a full-time ride next year.

Another former Team USA scholarship-winner to keep your eye on is Josh Green who scored his first Road to Indy win in the Cooper Tires USF2000 Championship finale at Mid-Ohio. – Tom Davey 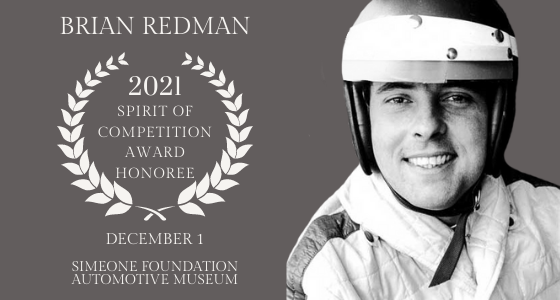 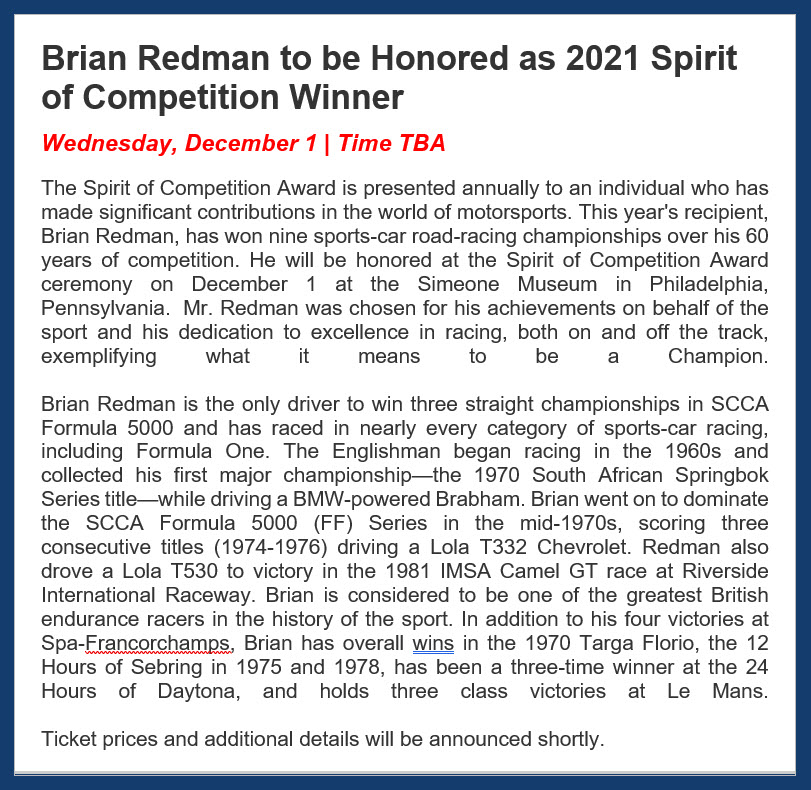