Al Unser, the second of four drivers to win the Indianapolis 500 four times, passed away Thursday at his home in Chama, New Mexico, after a 17-year battle with liver cancer brought on by hemochromatosis, a hereditary blood disease resulting in excess iron in the body. 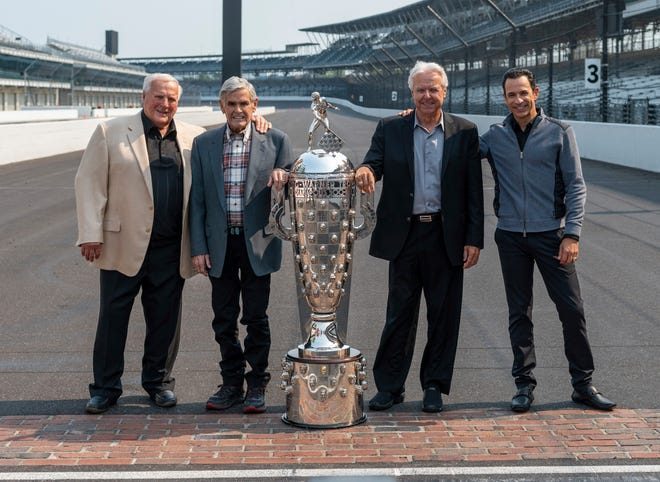 Unser is memorialized in numerous publications with remembrances by Roger Penske and numerous competitors. Here is what Penske told Racer.com:

“We have lost a true racing legend and a champion on and off the track,” said Roger Penske, whose car Unser drove to his fourth Indy victory. “Al was the quiet leader of the Unser family, a tremendous competitor and one of the greatest drivers to ever race at the Indianapolis Motor Speedway.

“From carrying on his family’s winning tradition at Pikes Peak to racing in NASCAR, sports cars, earning championships in IndyCar and IROC and, of course, becoming just the second driver to win the Indianapolis 500 four times, Al had an amazing career that spanned nearly 30 years. He produced two championships and three wins for our race team, including his memorable victory in the 1987 Indy 500 when he famously qualified and won with a car that was on display in a hotel lobby just a few days before. We were honored to help Al earn a place in history with his fourth Indy victory that day, and he will always be a big part of our team. Our thoughts are with the Unser family as they mourn the loss of a man that was beloved across the racing world and beyond.” 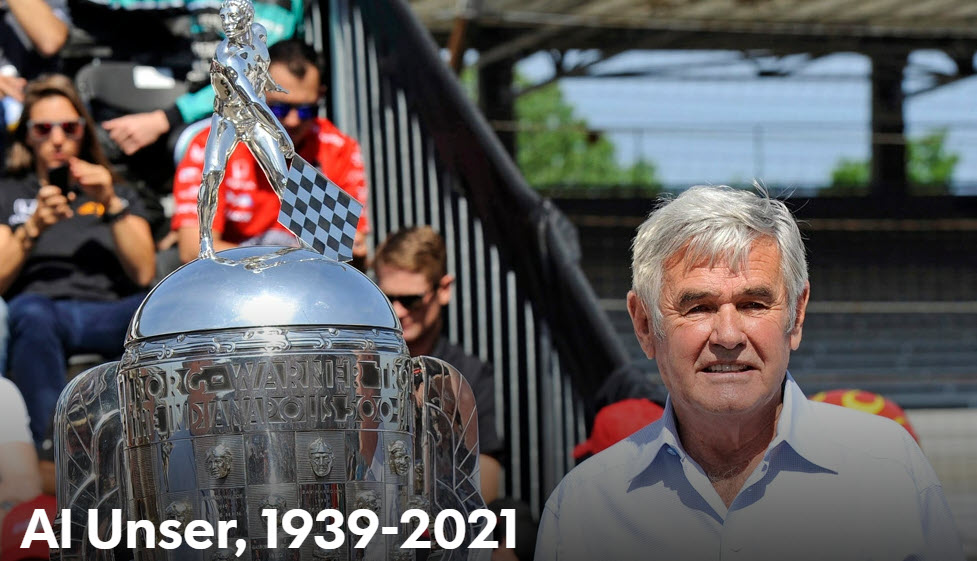 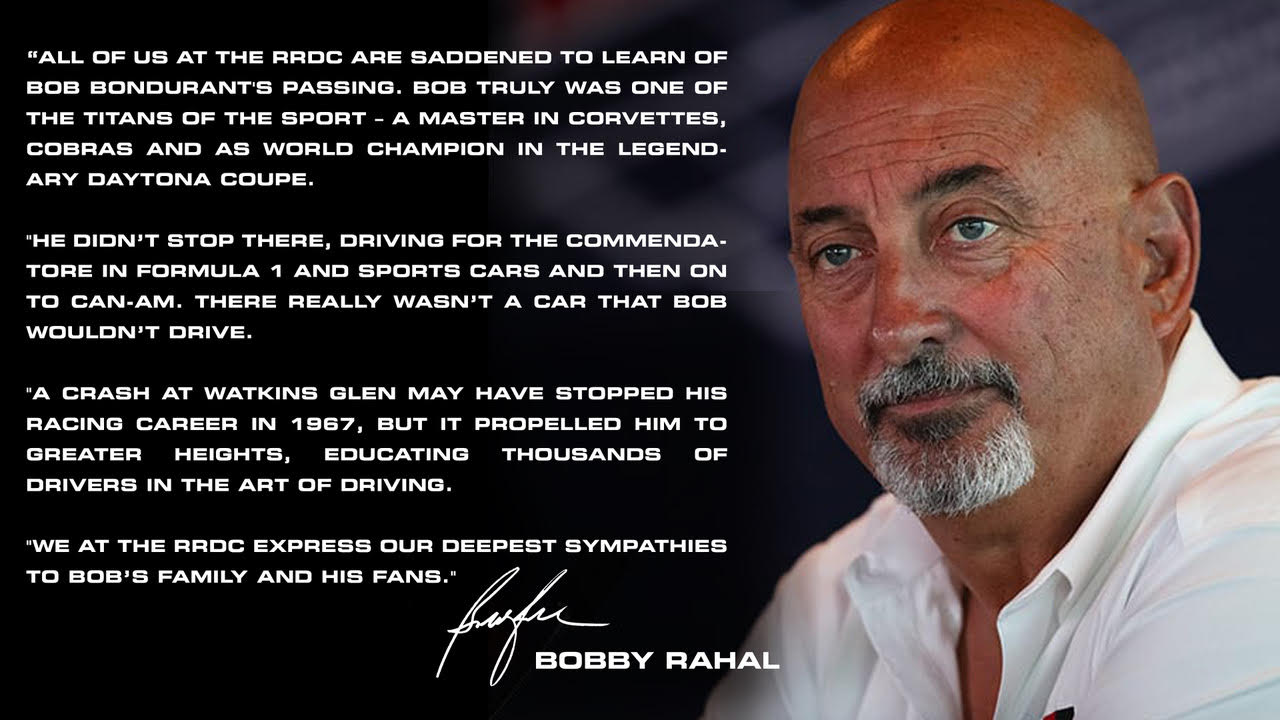