IMSA President John Doonan (right) and SCCA VP of Road Racing Eric Prill were guests on Brian Bielanski’s RacingWire Network Podcast, Feb. 4. They discussed how the two organizations are working together and how that partnership can expand. The two have worked together for many years when Doonan was head of Mazda’s motorsports department, the company was a stout supporter of the SCCA’s competition programs. Click here and then click on the Feb. 4 podcast: “Inside the SCCA – IMSA and the Future of Motorsports”.

Justin Bell, who has spent a lifetime in motor racing either behind the wheel winning, the 1997 FIA GT2 Championship and a class victory at the 24 Hour of Le Mans, and as a broadcaster from the world’s largest races over the past 12 years, today announced the launch of “Life. With Legends,” a bi-weekly podcast premiering in February on Patreon. 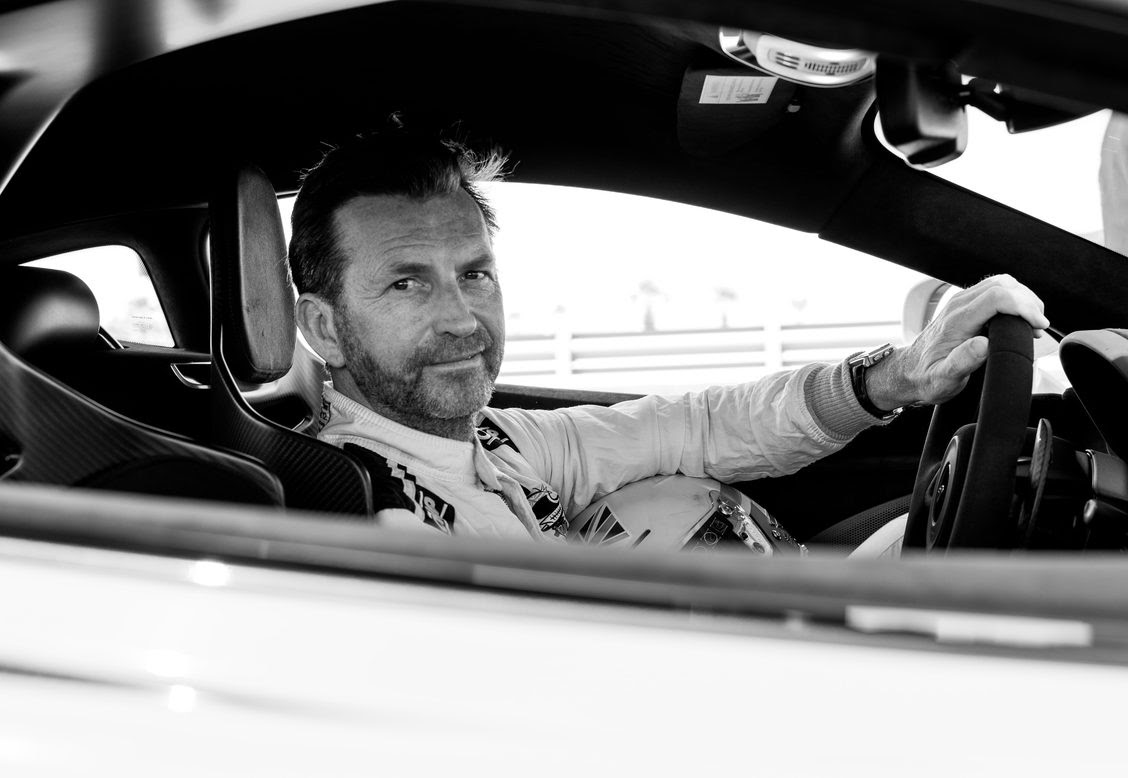 Kicking off the “Life. With Legends” series, JB sits down with his father Derek Bell, five-time Le Mans Winner and two-time world sportscar Champion. They cover everything from Derek’s relationship with Enzo Ferrari to how he really felt about Justin’s racing career. Also this month, Justin got to spend time with former Ferrari and McLaren driver Stefan Johansson in his beautiful art studio in Santa Monica.

Over the years, Justin’s friendships with some of the biggest names in the sport, has given him many memories of great conversations that sadly, will never be heard by most of us. For example, Jacky Ickx and his father Derek Bell at dinner during Le Mans in 2021, sharing stories about the behind-the-scenes moments of their Le Mans wins together (some funny, some rude, some sad).

“The inspiration for ‘Life. With Legends,’ is for me to capture the stories of these motor racing legends, through an intimate conversation, talking about the moments that occurred (often) between the big race wins,” said Bell. “The podcast will bring a unique perspective to some of the most famous (and sometimes hilarious) moments in motor sports and share with a wider audience just how incredible these men and women really are”.

Justin is also using the opportunity to sit down with his heroes to indulge his passion for portrait photography, the results of which will be for sale on a new photography website as a series of limited edition signed prints. (Details coming soon)

Life. With Legends will be launching in early February on Patreon with two guests per month, for a nominal subscription of $4 for the audio version only, and $5 for the video version.