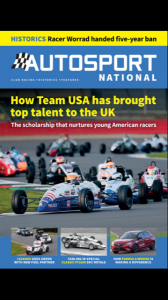 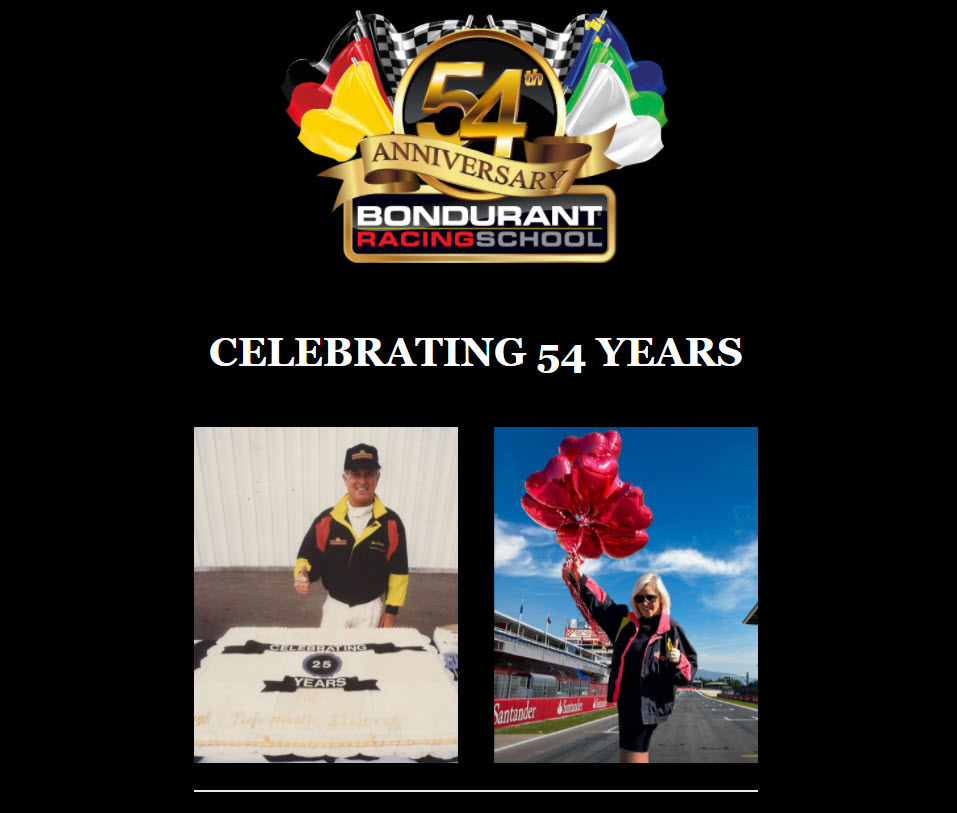 The Bob Bondurant School of High Performance Driving lost its venue with the passing last November of its founder and namesake. The remaining core of the organization has been working tirelessly since to secure a new facility and plans to make a major announcement in that regard in the near future.