INDYCAR will support the RRDC Evening with Rick Mears presented by Firestone by hosting the pre-dinner reception at the Road Racing Drivers Club’s annual West Coast banquet, held prior to the 47th Acura Grand Prix of Long Beach (Calif.) on April 7, 2022. 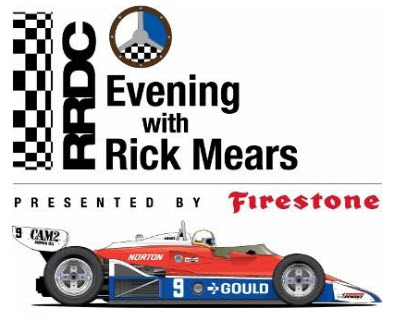 Rick Mears, four-time Indianapolis 500 champion, winner of 29 INDYCAR SERIES races in his career, and an enduring member of Team Penske following his retirement, will be honored by his peers at the RRDC’s 12th annual legends dinner.

“The members of the RRDC are honored to have INDYCAR host the reception at this year’s RRDC Evening with Rick Mears,” said RRDC president Bobby Rahal.

“With RRDC member Roger Penske’s new role with INDYCAR, the level of awareness of such a dynamic racing series and organization has been raised,” added Rahal. “We at the RRDC are proud to have INDYCAR support our RRDC Evening with Rick Mears, and we look forward to a continuing productive association.”

“Rick Mears was simply magical on the racetrack,” said Penske Entertainment President and CEO Mark Miles. “His first of three INDYCAR SERIES championships in 1979 set the stage for what would become a stellar career. At Indianapolis, Rick’s record-tying four victories in the Indianapolis 500, record six pole positions and 11 front row starts are iconic accomplishments. Additionally, his popularity during his annual return to Indianapolis is a shining example of how he remains a rich part of the fabric of the Brickyard. We are pleased to support the RRDC and their much-deserved recognition of a true legend in our sport.”

The RRDC Evening with Rick Mears Presented by Firestone will be held on Thursday, April 7, at the Hilton Hotel, 701 West Ocean Blvd, Long Beach, Calif., with cocktails at 6 p.m. and dinner at 7:15 p.m. Tickets are $300 per person ($280 for RRDC members), although there are very few available seats remaining. No walk-ups. Please contact Jeremy Shaw for details at rrdc2@cox.net. 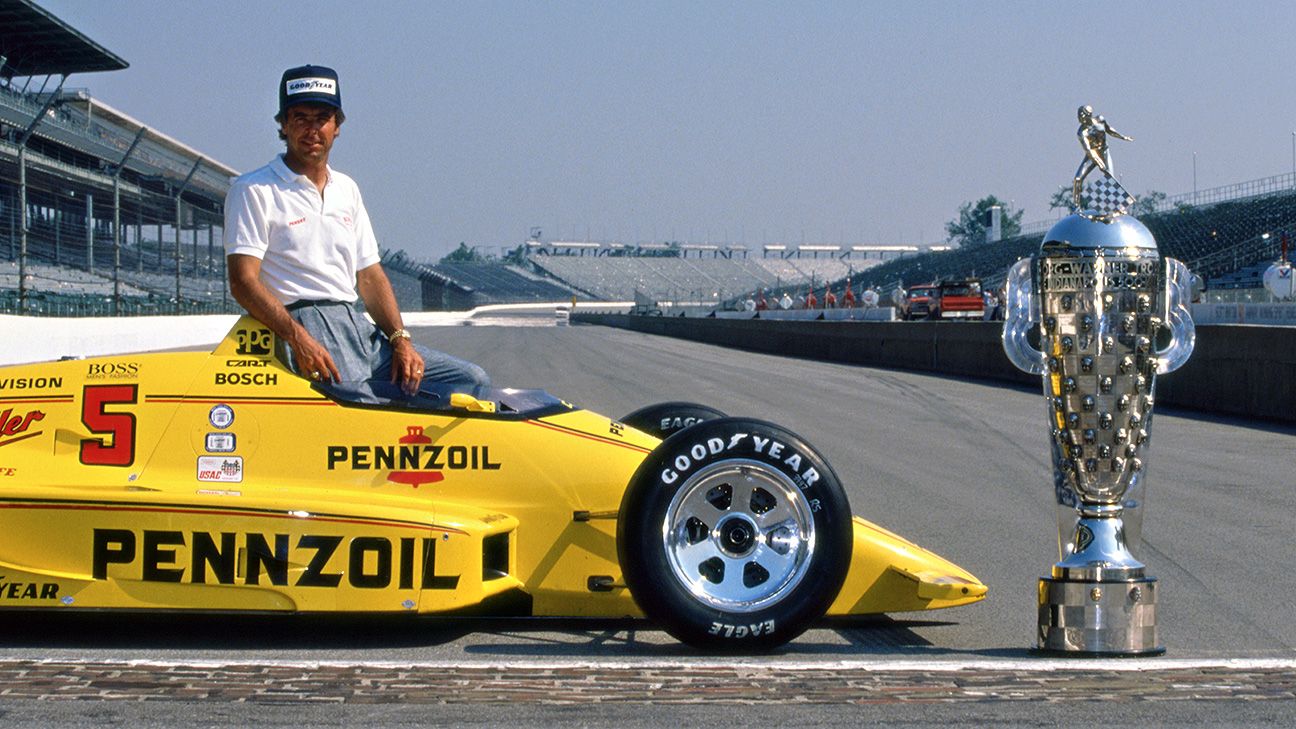