In 2017 he made the jump to Indy Lights and in his second season he won the championship with Andretti Autosport in 2018. He made his IndyCar debut with Harding Steinbrenner Racing at the end of 2018, before joining for half the season with Carlin in 2019. 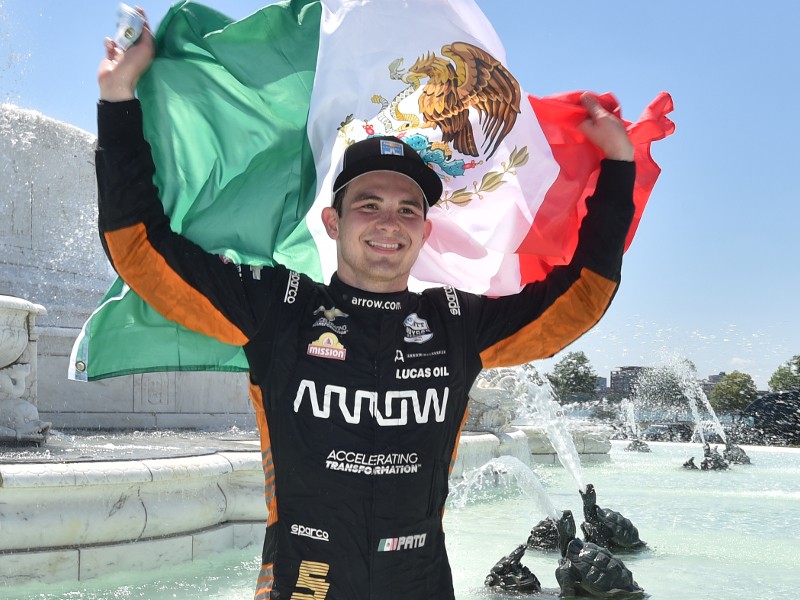 Alongside his IndyCar commitments, he raced in Super Formula in Japan and raced in a one-off round in the FIA Formula 2 Championship at the Red Bull Ring after signing as a Red Bull Junior Driver.

In 2020 he joined Arrow McLaren SP and achieved a top three finish in the championship in 2021, which earned him a test drive of their Formula One car at the end-of-season rookie test at Abu Dhabi.

For the 2022 season he continues to race for Arrow McLaren SP alongside LMP2 team Dragon Motorsport in the IMSA SportsCar Championship.

Send your questions to Pato here.