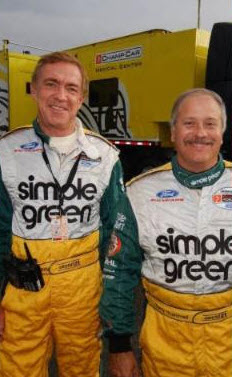 In the 1970s, Olvey developed the first US traveling motorsports medical team for what is today’s IndyCar Series. During their tenure in open-wheel racing, the only deaths were from non-survivable injuries. No driver was paralyzed or failed to return to competition. Many were saved from amputation. Both remain consultants to IndyCar. Trammell won the 2021 Louis Schwitzer Award for biomedical engineering advances for driver safety.