ST. JAMES AND REDMAN ARE “GRAND” IN CHATTANOOGA

Lyn St. James – 1992 Indianapolis 500 Rookie of the Year, member of the ACCUS board on the FIA Women Motorsports Commission, RRDC member and most recently inducted into the Automotive Hall of Fame – has been named Grand Marshal of the third annual Chattanooga Motorcar Festival, to be held this October 14-16 in the heart of the city, aka Gig City. 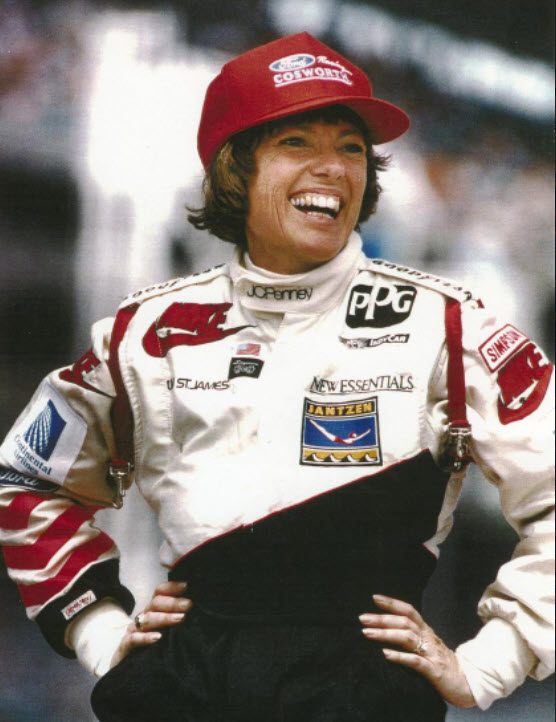 St. James becomes the third Grand Marshal since the Festival was established in 2019, following former RRDC President Brian Redman and Corky Coker in those roles, respectively. The Festival was not held in 2020 due to the pandemic.

Redman returns this year as Grand Ambassador, and Coker has been named Grand Marshal Emeritus.

“We at the Chattanooga Motorcar Festival are proud to have Lyn St. James as Grand Marshal of our third annual Festival,” said Byron DeFoor, founder of the event. “She is a great ambassador to the sport and an outstanding spokesperson for the Festival. Her racing achievements and contributions to the sport are recognized around the world.”

DeFoor added: “We’re also privileged to have Brian Redman continue to support the Festival. He’s been an integral part of the operation since the beginning, and his input is invaluable. And, what can I say about Corky Coker? He’s our local hero whose knowledge about the business of collector cars is unsurpassed. He’s one of us, and we’re honored to have him on board.”

Anyone reading St. James’ resume would be awed by her accomplishments since starting her career in 1973 as an amateur Sports Car Club of America competitor while living and working in Florida. Today she resides in Arizona.

The former piano teacher and business owner (Dynasales of Florida and Autodyne) held 21 international and national closed circuit speed records over a 20-year period. She’s competed at the 24 Hours of LeMans, the Bonneville Salt Flats, Goodwood Revival, among other major events, and has been recognized by Sports Illustrated and numerous publications throughout her career.

“After attending the 2021 Chattanooga Motorcar Festiva,l I was so impressed with how many different activities and events they had going on for anyone and everyone!,” said St. James, a celebrity guest at last year’s Festival. “It’s difficult to do that, and they did it well.

“It was my first time in Chattanooga, and I’m looking forward to being back as the 2022 Grand Marshal. Byron DeFoor is passionate about the event and having it make a positive impact on the community, and those are the things that make for a successful event,” adding, “I was also quite impressed with the mega-screens located throughout the Festival venues last year.” 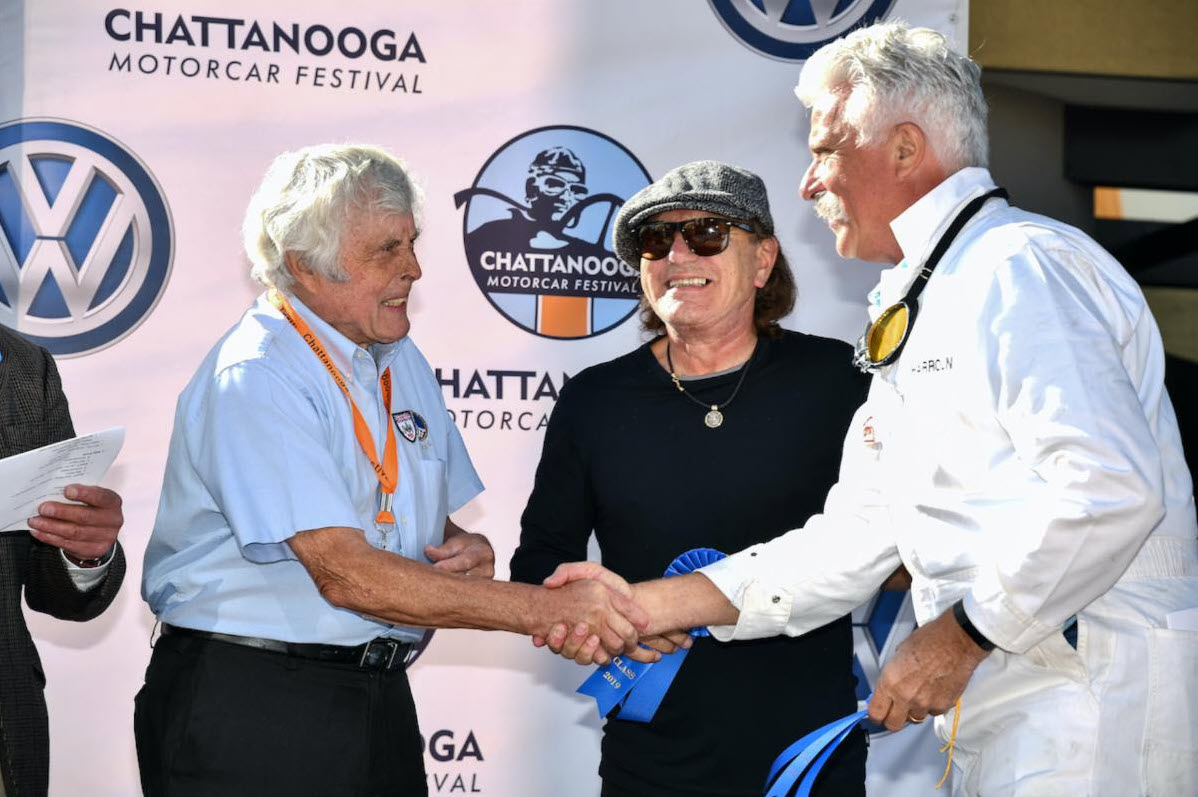 Redman, born in England and now residing in Florida, has claimed nine sports-car road-racing championships in his 60 years of competition, retiring as a pro driver following the 1989 season. He continues to race in vintage/historic events and is the owner of Targa 66, a club for owners of high-performance road and race cars, organizing competitive events around the country. He was inducted into the 2002 Motorsports Hall of Fame of America and the 2011 International Motorsports Hall of Fame.

“I am delighted to return as Grand Ambassador to the Chattanooga Motorcar Festival, a truly amazing event,” said Redman. “In a short space of time Byron DeFoor and his team have created a world-class event bringing thousands of people to beautiful Chattanooga.”