Rob Walton and the Walton-Penner Group have purchased the Denver Broncos for a reported $4.65 billion, a record for the sale of an American professional sports franchise, far surpassing the $2.4 billion paid for the New York Mets in 2020.

Walton-Penner is headed up by Walton’s daughter Carrie Walton Penner and son-in-law Greg Penner. The sale is subject to approval by the NFL finance committee and team owners.

“We are thrilled to be selected to move forward with the purchase of the Denver Broncos!” Walton read in a statement. “Carrie, Greg and I are inspired by the opportunity to steward this great organization in a vibrant community full of opportunity and passionate fans. Having lived and worked in Colorado, we’ve always admired the Broncos. Our enthusiasm has only grown as we’ve learned more about the team, staff and Broncos Country over the last few months.”

Walton, a member of RRDC since 2006, has one of the world’s most valuable and eclectic post-1950 automobile collections consisting mostly of racing cars, many uniquely famous like Lance Reventlow’s Scarab MKI. 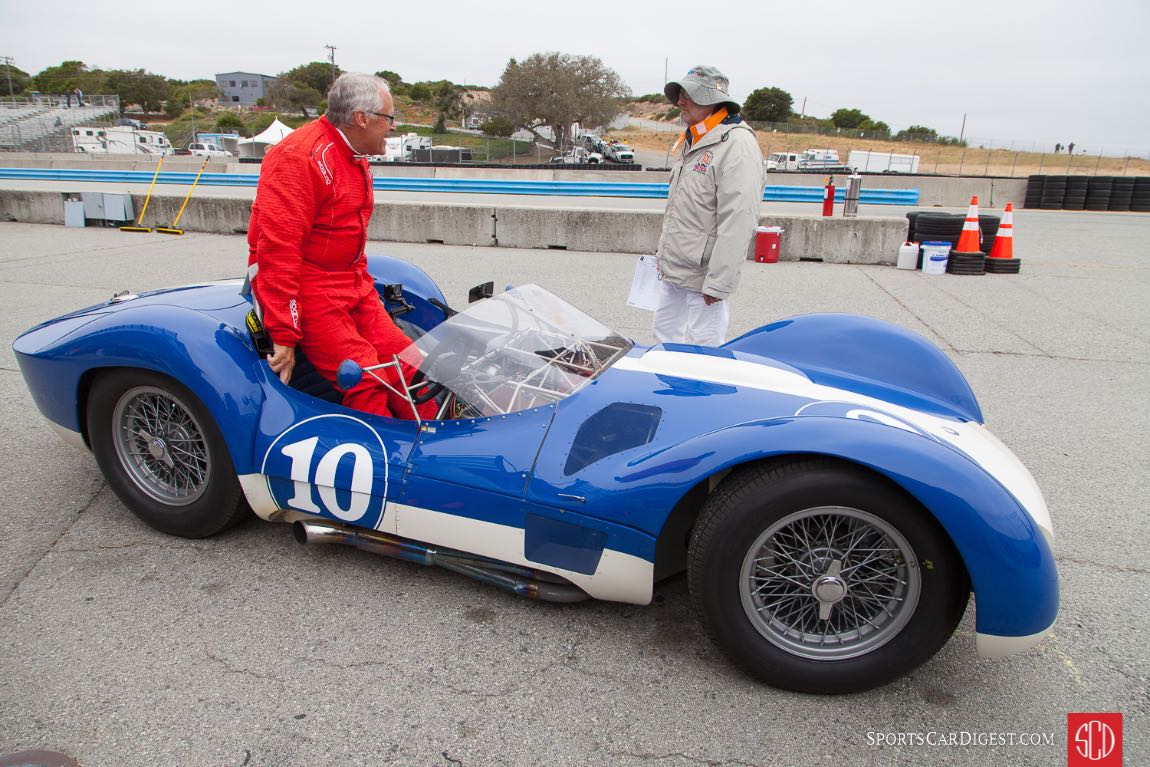 To celebrate the golden anniversary of BMW M Motorsport, a very special 30-minute invitational race was held to kick off the annual 24-Hours of Nurburgring race weekend. Twelve legendary BMW pilots, both car and motorcycle, from the past five decades competed in identically prepared BMW M2 CS race cars. 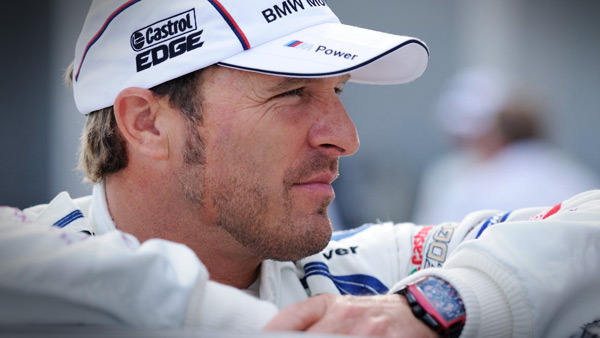 Auberlen battled to the front, taking the checkered flag from FIA President Jean Todt who helped van Meel and Jochen Neerspasch hand out the trophies to Auberlen and runners up Cecotto and Soper.

“That was so much fun,” enthused Auberlen. “I had a superb time on the track with these guys. I knew Johnny Cecotto would be the toughest nut to crack – and he did shove me into the gravel once. Once I passed him, I simply enjoyed watching his duel with Steve Soper in the rear-view mirror. Overall, a fantastic event from BMW M. Thanks for letting me be part of it.” 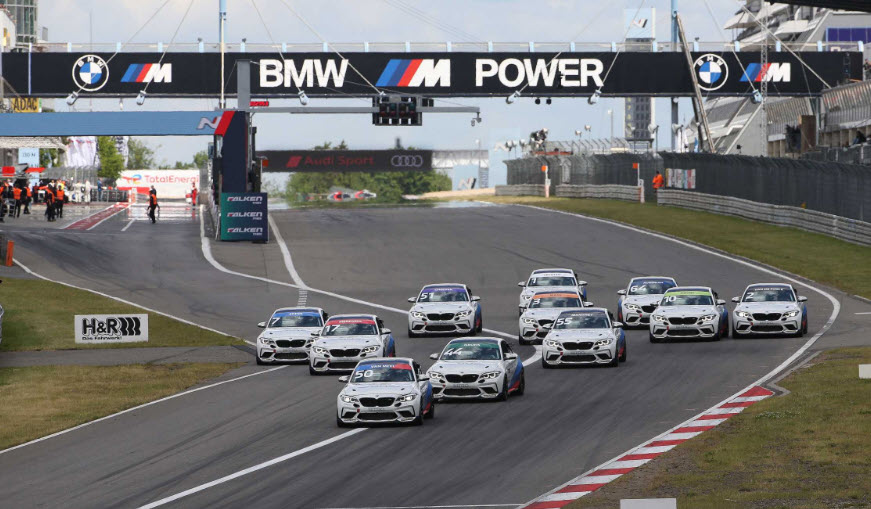