For the 33rd consecutive year, the Team USA Scholarship will provide opportunities for talented young American race car drivers to gain some international recognition at an early stage in their careers. Next week at the challenging Polecat Training Center facility in Lynchburg, Tenn., six finalists will participate in two days of assessments which will include driving on the technical 2.1-mile road course aboard the Polecat Racing Academy’s 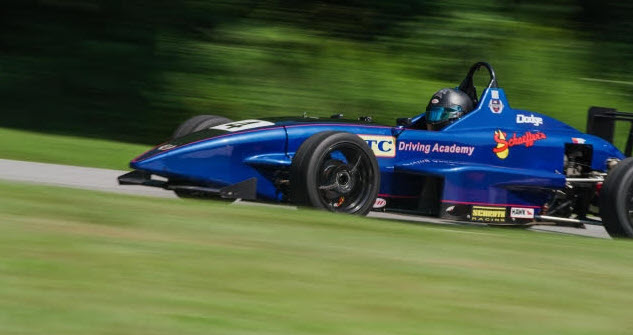 Ultimately, a pair of winners will be invited to contest the 51st Formula Ford Festival at Brands Hatch, England, on October 22/23, and the equally prestigious Walter Hayes Trophy event at Silverstone, held in honor of the founding father of Formula Ford, on the first weekend in November.

The finalists have been chosen from a group of 12 candidates, each of whom was invited to submit a variety of assignments which were evaluated by more than 35 auto racing insiders representing virtually every aspect of the sport. 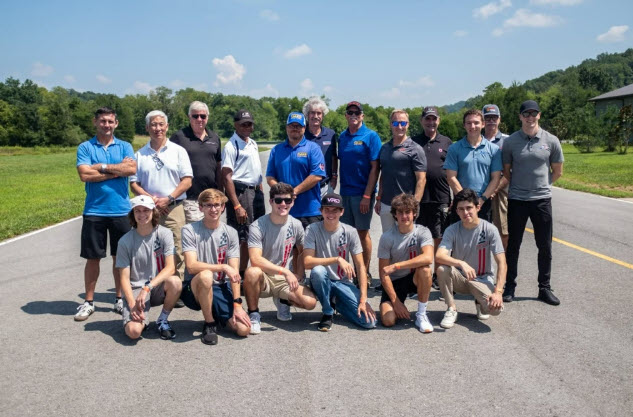 “Racing at the Brands Hatch Formula Ford Festival in 1993 and then the Nations Cup a few years later with Tony Renna were two of the greatest experiences in my career,” said Nadeau, a former NASCAR Cup Series race winner who has not competed since sustaining a serious head injury in an accident at Richmond International Raceway in 2003. “I learned a whole lot during my time with the Team USA Scholarship and am very grateful for the opportunities I was given. I’m really pleased that Jeremy has kept the program going for all these years and I’m excited to be part of it again.” 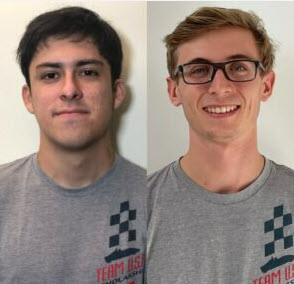 2022 has proved productive for both drivers as they advance their careers. Castro is competing in inaugural USF Juniors season for International Motorsport and Doug Mockett & Company and is running consistently in the top five. Esterson is driving this season for Douglas Motorsport in the GB3 Championship, formerly the BRDC British F3 series. In three races at Donington Park in late May/early June, Esterson scored his first pole, his first podium, his first victory and two fastest laps. The lads are rolling.

Scott Dixon’s come-from-behind victory in what proved a messy Music City Grand Prix in Nashville last weekend was the 53rd of his stellar Indy Car racing career and moved the New Zealander one win ahead of Mario Andretti on the all-time list, now behind only A. J. Foyt, Jr. still comfortably ahead with 67. 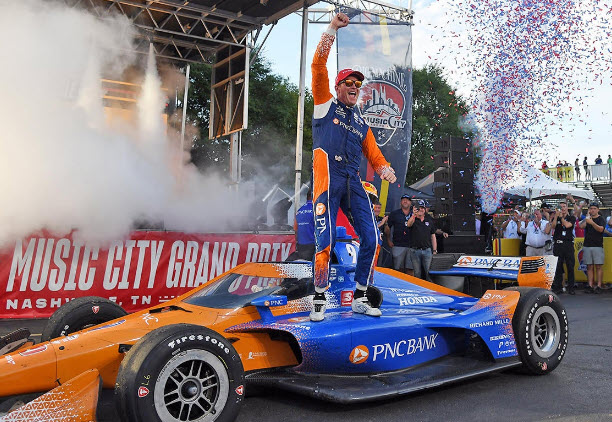