Adrian Newey was spotlighted on Sky Sports Grand Prix Sunday in the run-up to the Dutch Grand Prix at Zandvoort. The subject was the RB18 Red Bull F1 car and why it has been so dominant this 2022 season. The consensus is 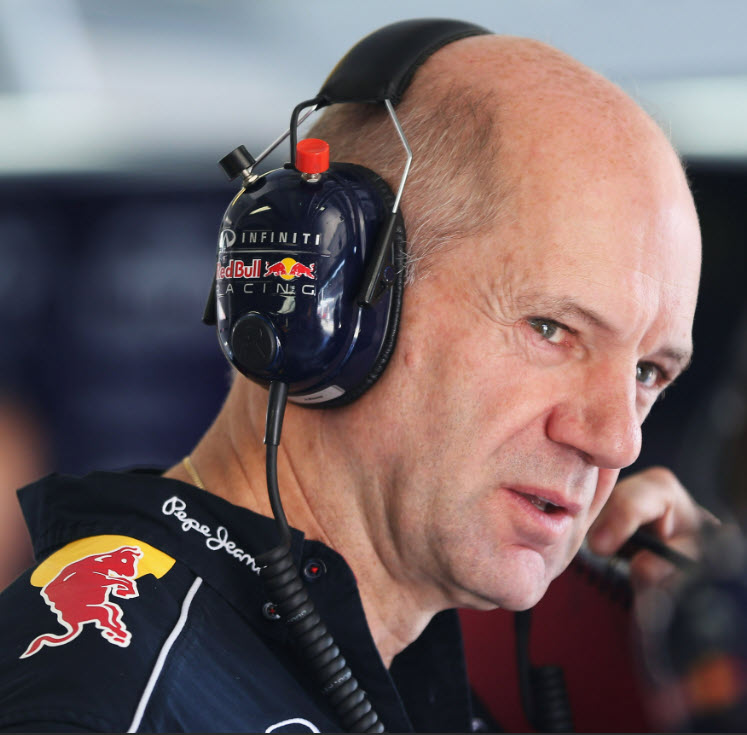 that chief aerodynamicist Newey has made the difference. Responsible for many championship race cars over the years, Newey is the only current designer with extensive experience with ground effects which feature prominently on the current F1 car. Unlike the other F1 designs, the RB18 has not suffered from pitch control or “porpoising”.

A clip showed Newey at his drafting table, essentially the only current aerodynamicist to not rely on CAD. Nico Rosberg rightly placed Newey in the company of Colin Chapman and Ross Brawn. One could also include Rory Byrne and John Barnhard in that group. If you have any questions about Adrian Newey, just ask our president Bobby Rahal who earlier in his career benefited greatly from Newey’s genius.