WILL POWER A TW0-TIME INDYCAR CHAMPION

It was a triumphant weekend for Will Power at WeatherTech Raceway Laguna Seca, Sep 9-12. On Saturday, Power took his 68th career pole, eclipsing Mario Andretti’s all-time IndyCar record by one with Mario witnessing the feat from the pitlane. 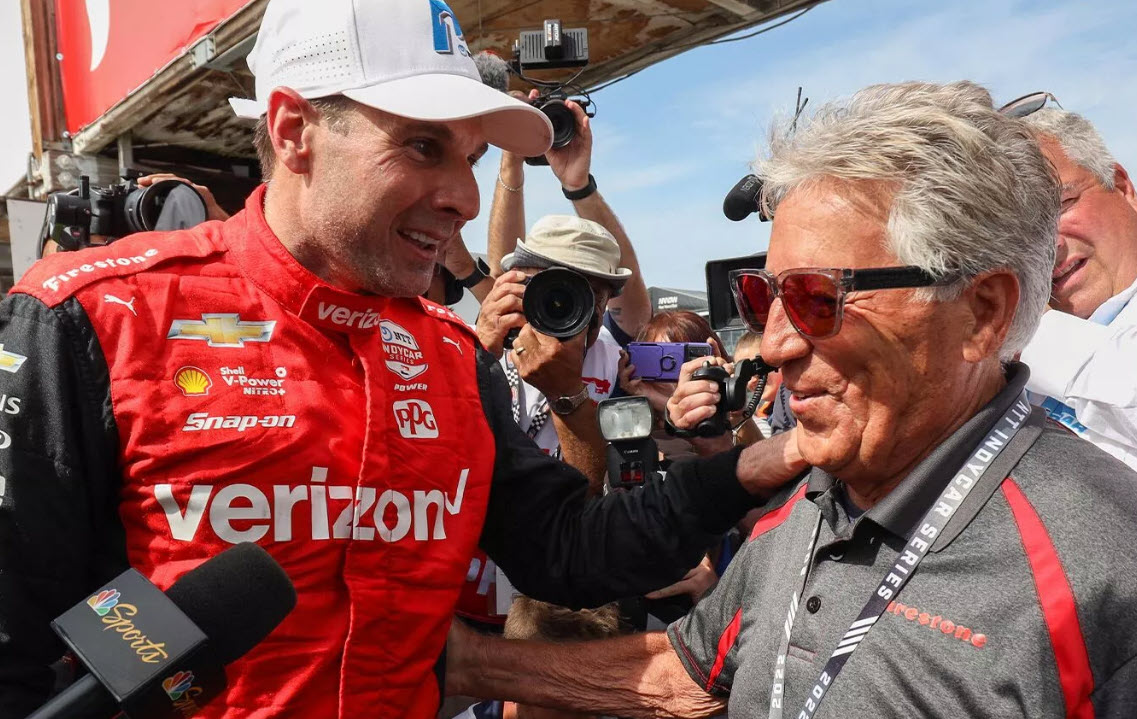 Then on Sunday, Power drove his No. 12 Verizon Team Penske Chevrolet to third overall in the Firestone Grand Prix of Monterey, clinching his second NTT IndyCar Series Championship having been runner-up on four previous occasions. Power’s Penske teammate Josef Newgarden secured his third straight Championship runner-up position with a second-overall finish in the race.

It was the 17th IndyCar Series title for Team Penske and the 42nd championship for Penske in its motorsport’s history. 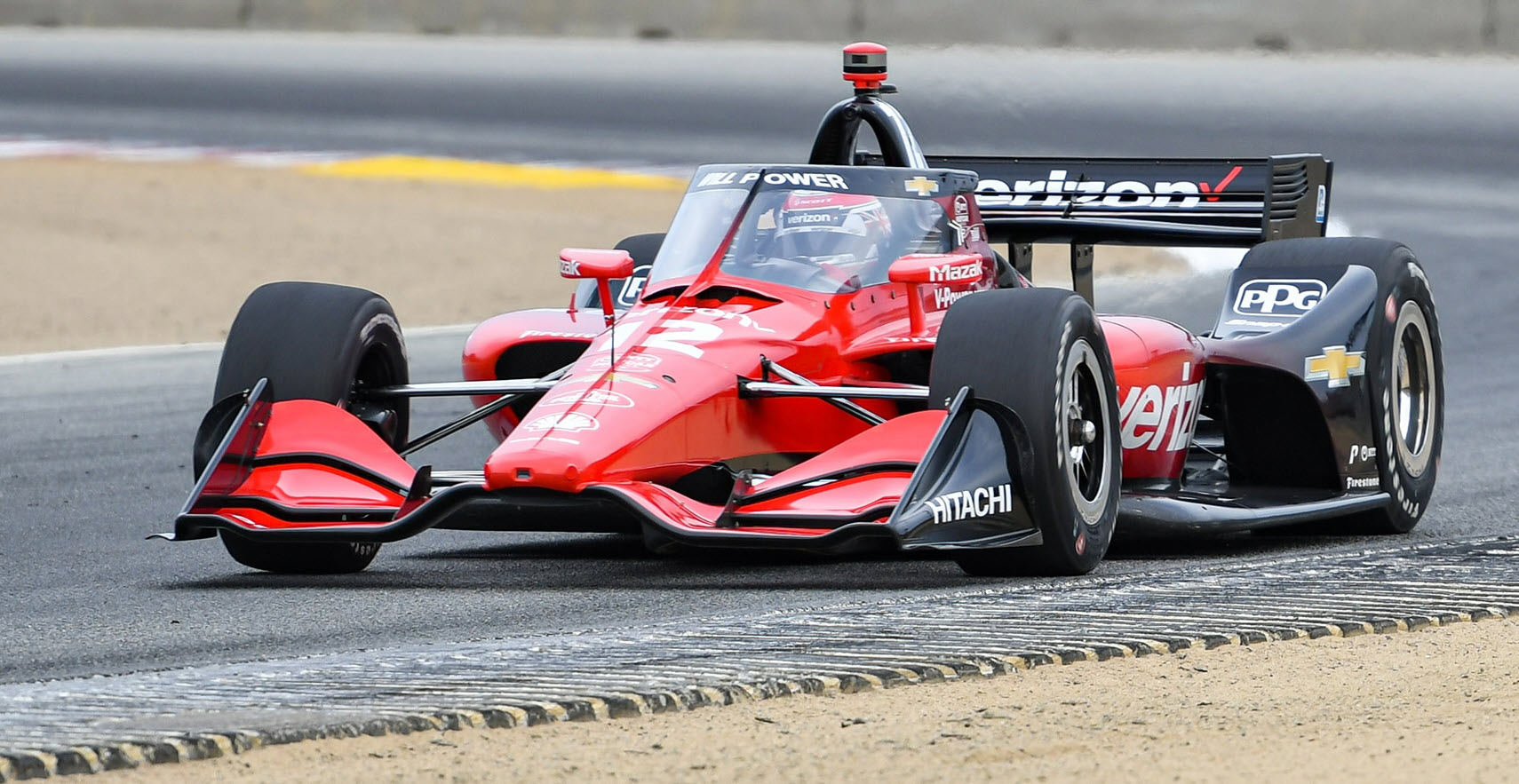