Lagano prevailed in a four-driver shootout at Phoenix International Raceway by winning the race. It was the second career championship for both Lagano and Power.

2022 was a banner Cup season for Team Penske with the series title, the opening day Memorial Coliseum victory for Lagano and team manager’s son Austin Cindric winning the Daytona 500.

“It’s about time,” Roger Penske said. “Joey did a great job, and for me to have two championships in the same year, that’s what we’re here for. That’s the goal we have every year. I think we’ve been close, but we got it this year.” 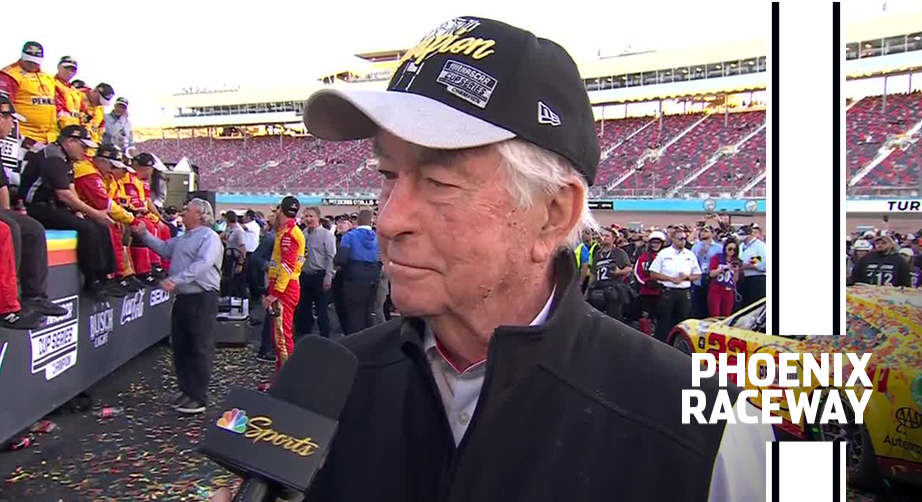