Hershel McGriff will be inducted into the NASCAR Hall of Fame next January 20. McGriff joins Matt Kenseth and Kirk Shelmerdine in the 13th HoF class.

McGriff met Bill France Sr. while competing in the Carrera Panamericana in 1950. McGriff won that inaugural Mexican Road Race while France and co-driver Curtis Turner crashed. France was impressed with the Oregon lumberman and talked him into running the inaugural Southern 500 later that year where McGriff finished 9th. 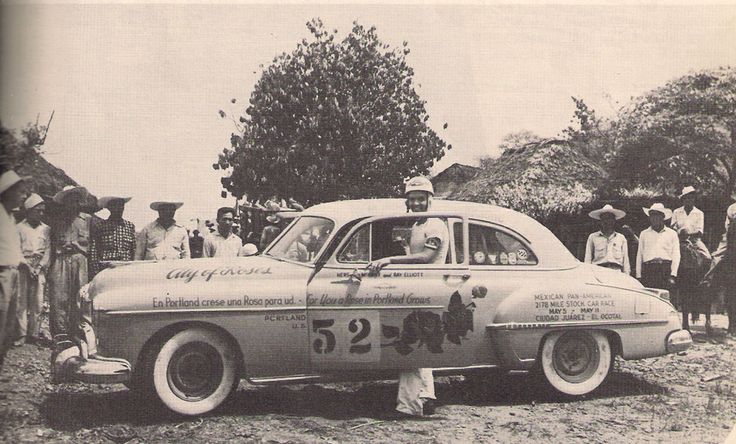 It took a lot of more France persuasion to get McGriff over east for a partial NASCAR Grand National season – 1954 where he won four of the last nine races of the season. Offered a fulltime ride by Carl Kiekhaefer the following season, McGriff declined, returning to the West Coast to be closer to his family. Tim Flock took the seat with Kiekhaefer, winning 18 races and the Grand National Championship. 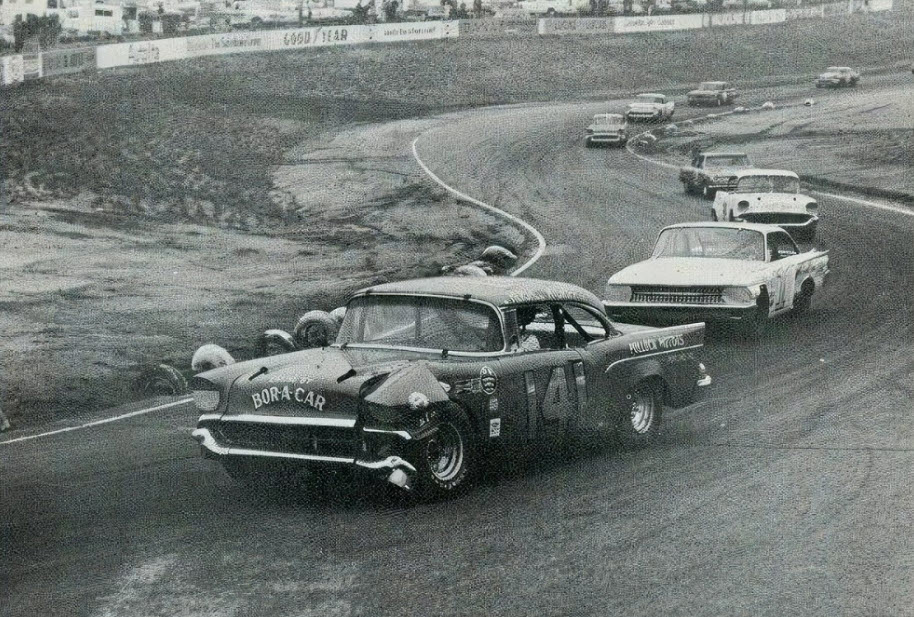 Prior to his entering the NASCAR Hall of Fame, McGriff was inducted into the West Coast Stock Car Hall of Fame (2002) and the Motorsports Hall of Fame of America (2006). He has been a frequent panelist at Bill Warner’s Amelia Island Concours d’Elegance. 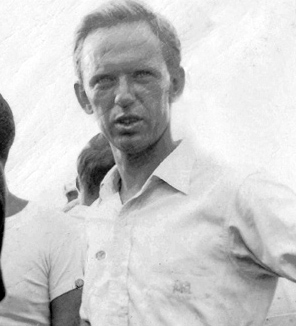 Long time member Gordon C. MacKenzie, Sr. recently passed. He was 96 and lived in Millbrook, N.Y. He organized one of the first SCCA driver’s schools back in 1953. MacKenzie had competed in vintage racing well into his 80s.